Lautaro Martinez looks set to snub potential moves to Manchester City or Chelsea and sign for Barcelona in the upcoming transfer window, after his agent admitted there is a “very big possibility” that the Inter Milan ace will head to the Nou Camp.

Martinez looks to have made up his mind on his future, as the summer transfer window approaches.

The 22-year-old is wanted by a host of teams throughout Europe, including Chelsea, City and Real Madrid.

But it appears he will snub those moves in favour of Barca.

Martinez was heavily linked with a move to the Catalan giants in the previous January transfer window, but the club stopped short of triggering his release clause. 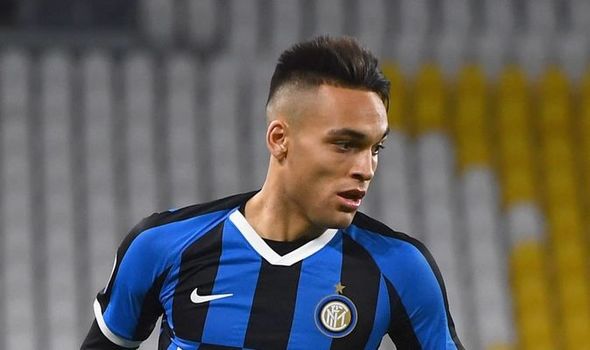 But they are said to have made him their prime target ahead of the summer window, instead of a big-money bid to sign Neymar from Paris Saint-Germain.

Martinez is viewed by the club as the ideal long-term leading striker, and Luis Suarez’s eventual replacement.

City had apparently lined him up as their replacement for Sergio Aguero, and were willing to pay his release clause, while things always looked to be more difficult for Chelsea.

However, speaking on Sunday, one of Martinez’s agents admitted he believes the player has the power to decide where he moves to.

Sergio Zarate insisted he believes Barca will be his most likely destination.

“There’s a very big possibility,” he replied when he was asked about Martinez’s chances of signing for Barca.

“He’s a great player. A tremendous player, this kid doesn’t have a ceiling.

“Those who they who rule, but it’s the player who decides. 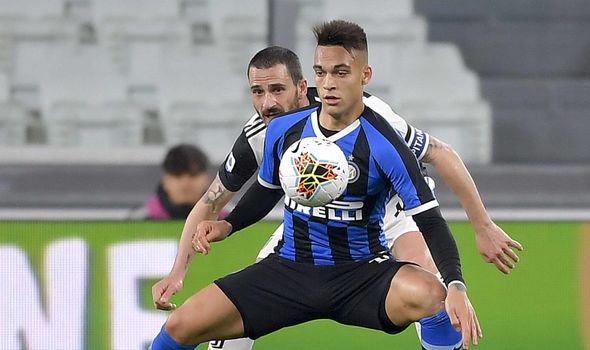 “Leo [Messi] is there, I think he has a bit more chance of wanting to move beside the best (player) of all.

“Inter can want whatever they want, but the market rules.

“As always, when European giants want a player, they go with everything.

“Now what’s important is not the shirt.”