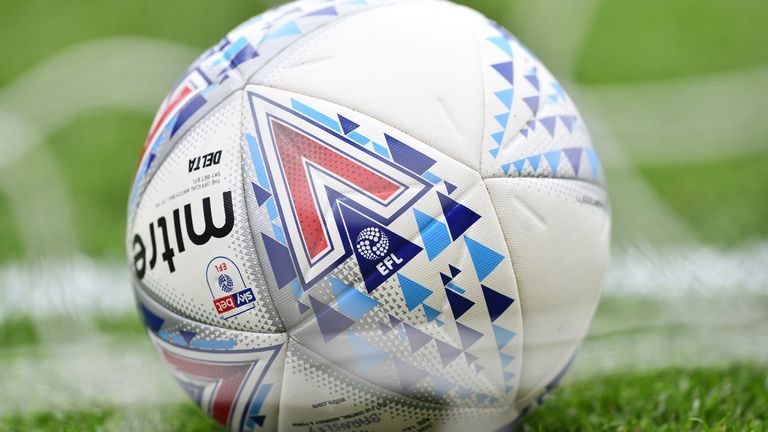 League One and League Two clubs will vote on proposals which would see financial controls in the form of salary caps being introduced.

An EGM will be held by the EFL (English Football League) on Friday afternoon where a proposal of salary caps of £2.5m in League One and £1.5m in League Two will be put to clubs.

If sides vote in favour of the proposals then the new agreements will apply immediately.

In May, these plans designed at financial sustainability amid the economic uncertainty for clubs were first put forward to Leagues One and Two sides. Championship clubs also met in July to hold preliminary talks over introducing a £18m cap for players in English football’s second tier, and it remains a possibility that this move could come in ahead of the start of the 2020/21 campaign on September 12.

An EGM for Championship sides would also be required, if alterations to the current regulations are proposed.

Some Football League sides have been facing financial trouble because of the economic effects of the pandemic, despite furloughing playing and non-playing staff, as well as temporary wage cuts and deferrals.

League One and Two clubs voted to curtail their 2019/20 seasons, with the financial cost of completing their remaining matches being a key reason for finishing their campaigns prematurely.

Additionally, MPs have warned in a stark DCMS (Department for Digital, Culture, Media and Sport) report that up to 15 clubs could go out of business. EFL chairman Rick Parry has previously stated that all 72 sides are facing a collective £200m financial hole because of Covid-19.

Prior to the meeting between clubs and the EFL on Friday, the Professional Footballers’ Association (PFA) has sent a report to club chief executives and the League, and has criticised the measures being proposed, as well as the timing of the talks.

The players’ union wrote to its members in April stressing that it was “vitally important” players spoke to their union before accepting any wage cuts enforced by individual clubs.

A statement read: “The report has raised concerns that the proposed cap is being rushed through, without proper consideration or consultation.

“Like everyone involved in football, we want to see sustainable clubs at all levels. We absolutely understand and appreciate the huge economic pressure that clubs have come under due to the COVID-19 crisis.

“However, we have significant reservations about the measures being proposed and the speed at which these are being implemented. “The introduction of a salary cap in English football represents a seismic change. It is a change that will have far-reaching and significant impacts right across the professional game. We must take the time to ensure that these are properly considered and understood.

“We have been surprised and disappointed at the level of consultation and engagement around these proposals so far.

“It is, undoubtedly, in the best interests of the clubs, the leagues and the players that we work together on this important issue.

“Today, we have invited the EFL to a period of expedited arbitration in August, before the next season starts and the transfer window closes, in order to reach a shared agreement on the way forward.

“The EFL has a legal obligation to consult with the PFA and the Professional Football Negotiating and Consultative Committee (PFNCC), over any potential changes to a player’s conditions.