Leeds have been dealt a huge blow after their star winger Raphinha reached an agreement in principle to join La Liga giants Barcelona. But the Yorkshire club are already looking to spend their Raphinha transfer kitty after reportedly submitting a club-record bid to sign Club Brugge attacker Charles de Ketelaere.

De Ketelaere has impressed in Belgium since breaking into the Brugge first-team three years ago. The 21-year-old has helped his current employers win the Belgian league in each of the last three seasons as the team have dominated their domestic competition.

Brugge’s success on home soil has given De Ketelaere the opportunity to shine on the big stage in recent seasons, with the ace courting attention for his performances in the Champions League. Last season, the youngster came up against Manchester City, Paris Saint-Germain and RB Leipzig in Group A of the competition, although Brugge ultimately finished bottom after losing four of their six encounters.

De Ketelaere has won an array of personal accolades in his homeland and has gone on to win eight caps for Belgium. And, according to Calciomercato, Leeds have offered Brugge £31.3million for the ace. 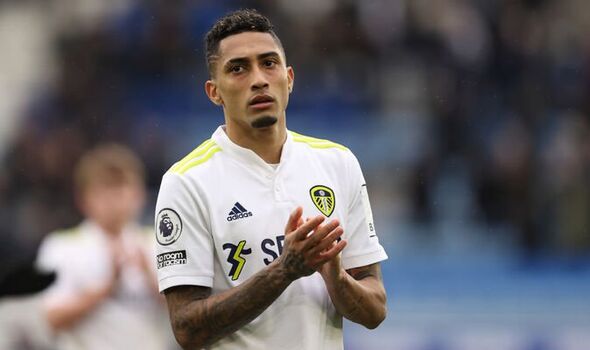 Before 2020, Leeds had spent 16 seasons outside of the top-flight. And club chiefs were understandably reluctant to delve too deep into their pockets without the security of Premier League money. In fact, before their promotion from the Championship two years ago, Rio Ferdinand was their record transfer after he joined the club for £23.4m back in 2002, according to Transfermarkt.

That figure has been surpassed three times in recent seasons, with the £29.5m they stumped up for Brenden Aaronson earlier this summer now representing their record transfer fee. And if De Ketelaere opts to move to Elland Road, the club will set a new record within weeks of their old one. 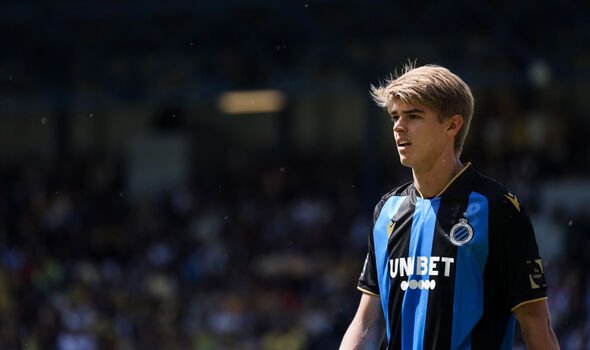 But the player is yet to agree to a move to England and could instead decide to head to Serie A after AC Milan submitted a second offer for him. The Italian giants are said to be in pole position to sign the star and are expecting to close the deal soon.

That means Leeds could soon be forced to go back to the drawing board in their attempts to replace Raphinha. The Brazil international posted a video to the Barcelona Twitter page on Wednesday, dressed in an official polo shirt of the Spanish club. “Hello, Culers,” the ace said in Spanish. “This is Raphinha and I’m in Barcelona.”