Jesse Marsch may have started his reign at Leeds with a defeat which has left the club precariously placed, but the American is in little doubt they will retain their Premier League status.

In their first game since Marcelo Bielsa was sacked, Leeds dominated for large spells at Leicester and had 19 shots at goal but were unable to get past Kasper Schmeichel, who made several crucial saves against his former club.

Against the run of play Harvey Barnes struck in the 67th minute to give the Foxes a 1-0 victory as Leeds succumbed to a fifth successive defeat, one that leaves them looking nervously over their shoulder.

Having had only a few days’ preparation, Marsch was upbeat despite the latest setback.

While the former Red Bull Salzburg and RB Leipzig coach admitted his new side were a work in progress, he saw enough at the King Power Stadium to convince him they will beat the drop this season. 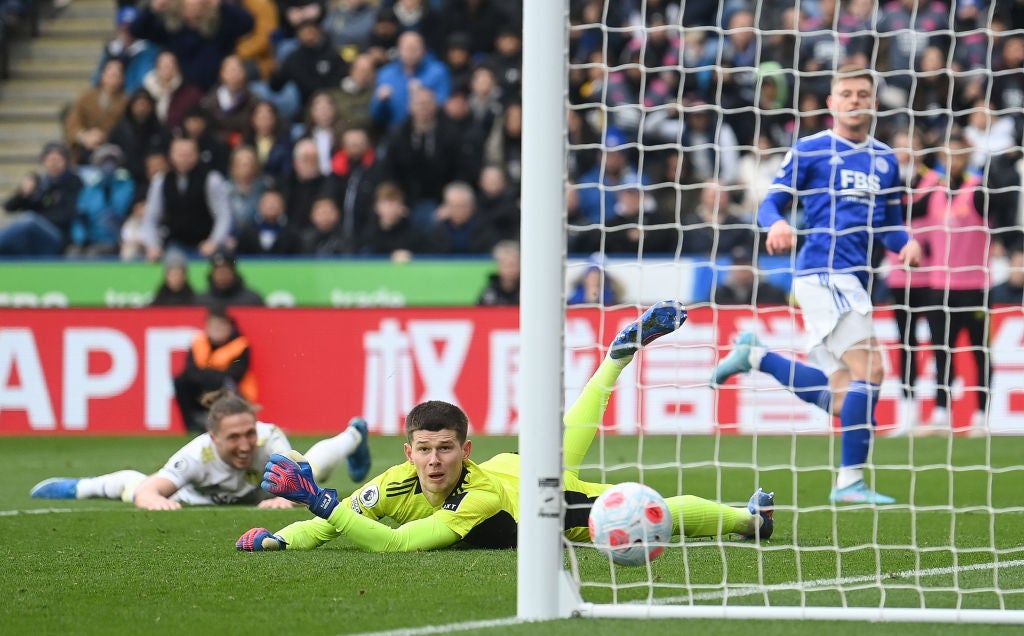 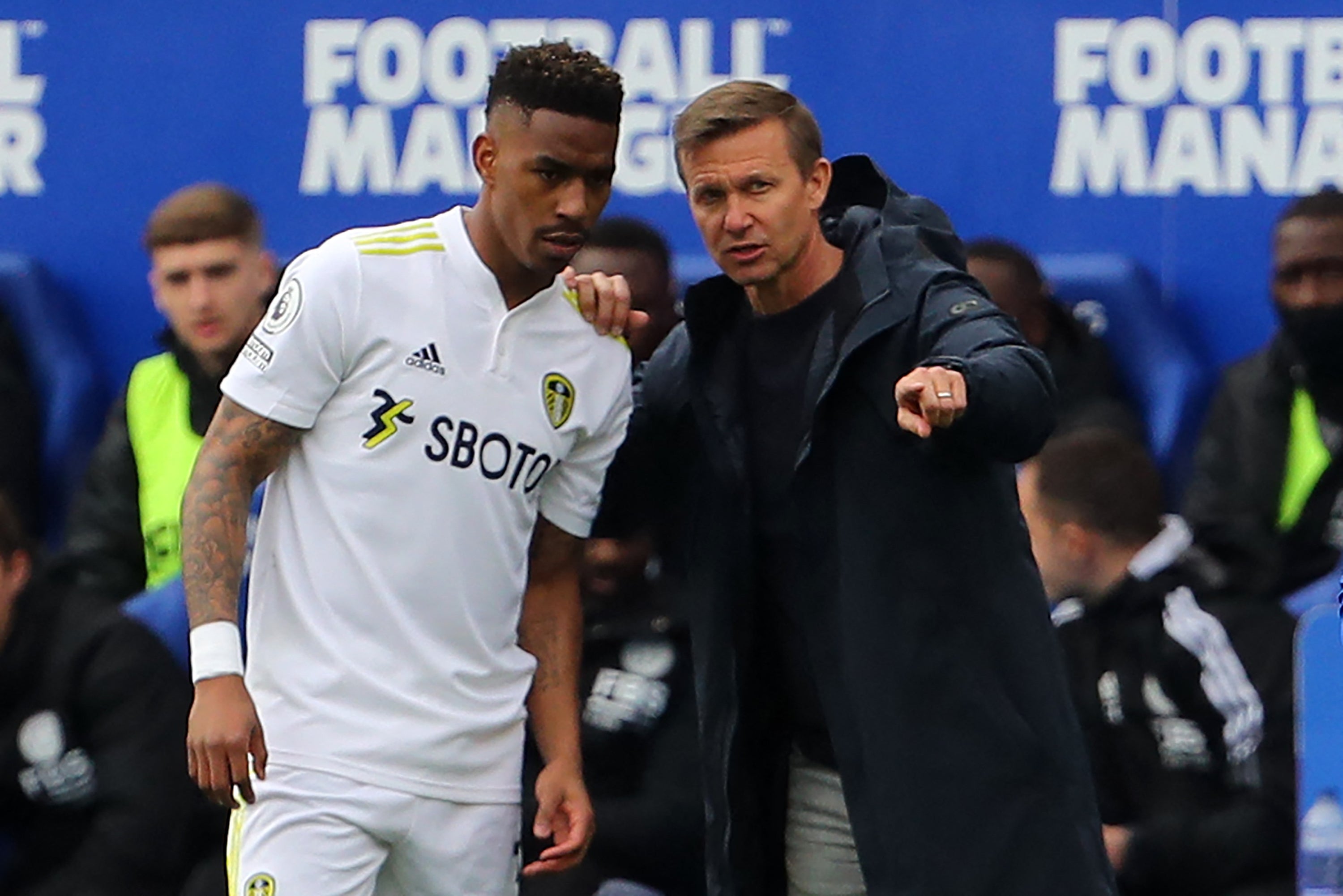 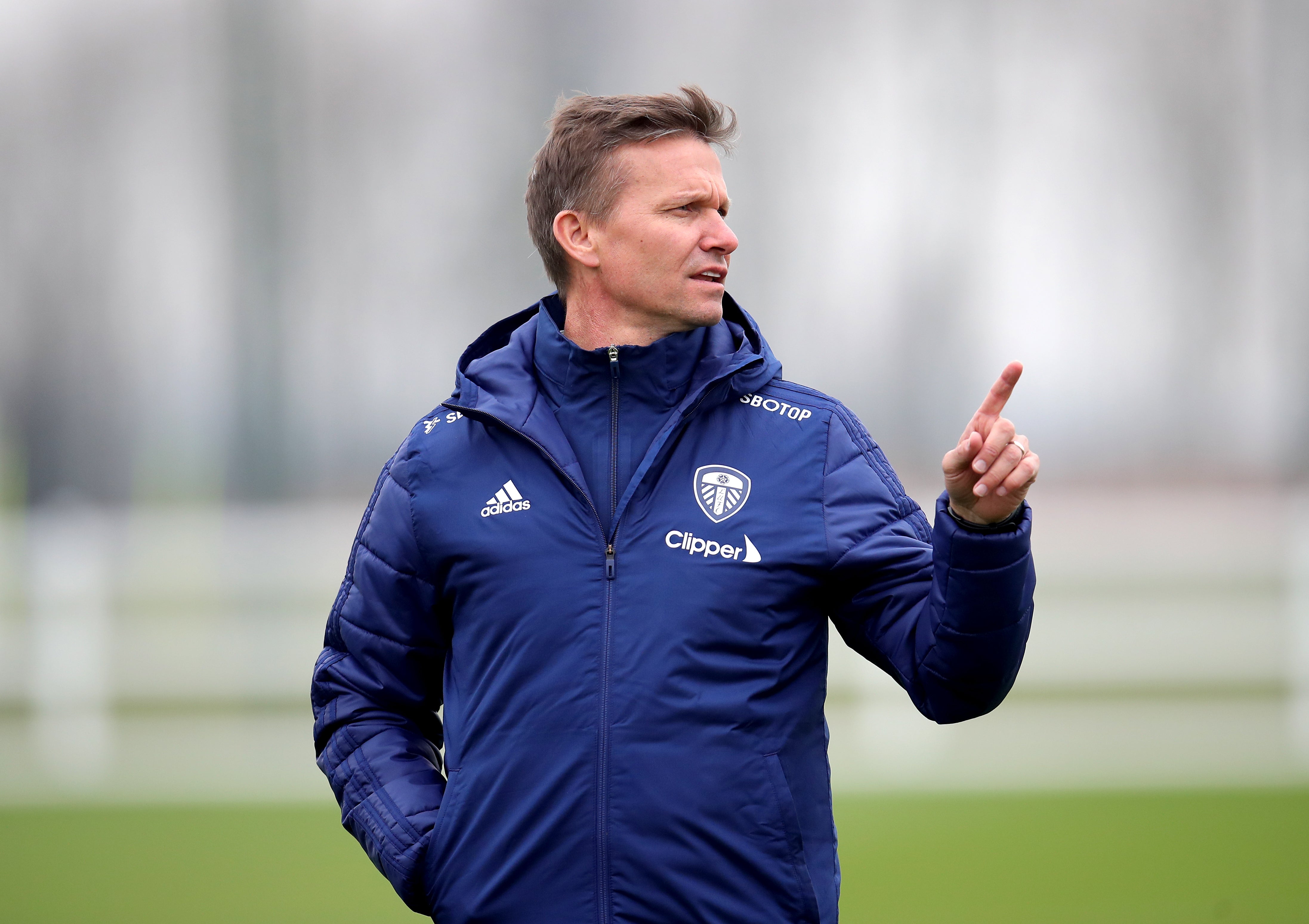 “This is maybe the American in me, but I’ve learned that sometimes our sport isn’t the fairest, but it doesn’t matter, you’ve got to do what you can in this sport to manage,” he said.

“In a sport like basketball you score a lot more points and usually the better team manages to emerge. I am very pleased that, after four days where we’ve changed a lot, there was such clarity.

“There’s so many little things that are happening on the pitch that can just be a little bit cleaner and this will take a little bit of time to implement fully, but what a great first step.

“Overall it was a very, very strong first performance. I told them, if we keep playing like this, we’re going to get all the points we need.

“The only negative is the result, really. There’s so many positive things to come out of that and I have to be very clear with them that we have to see it for exactly what it was.”

While the popular Bielsa, who was recognised with regular chanting by the travelling support, was a brooding figure on the touchline and often on his haunches, his successor cut an animated presence throughout.

He regularly breached his technical area, barked instructions at his players and showed plenty of emotion, while he gathered the team together on the centre circle at the final whistle, delivering what seemed an impassioned speech.

Asked what his message was, Marsch replied: “It was real simple – that this was very positive and a big step in the right direction.

“I know the stress and the situation is they want to get points and they have such a desire to achieve. I want to be positive for them, but not just for the sake of being positive, I want them to know how strong that was, how good that was and we’re going to use that as momentum to help us continue to get better.”

Barnes has now scored in all four of his Premier League matches against Leeds as the England winger celebrated his 100th top-flight appearance with a cool finish following a smart one-two with substitute Kelechi Iheanacho.

Leicester came into this week without a league win in 2022 but they exit it, having seen off Burnley 2-0 on Tuesday, with six points and two clean sheets, to the delight of boss Brendan Rodgers.

Rodgers said: “We’re off the back of a tough game physically during the week and you’re playing against a Leeds team who have that physicality. We knew we were going to have to dig in. 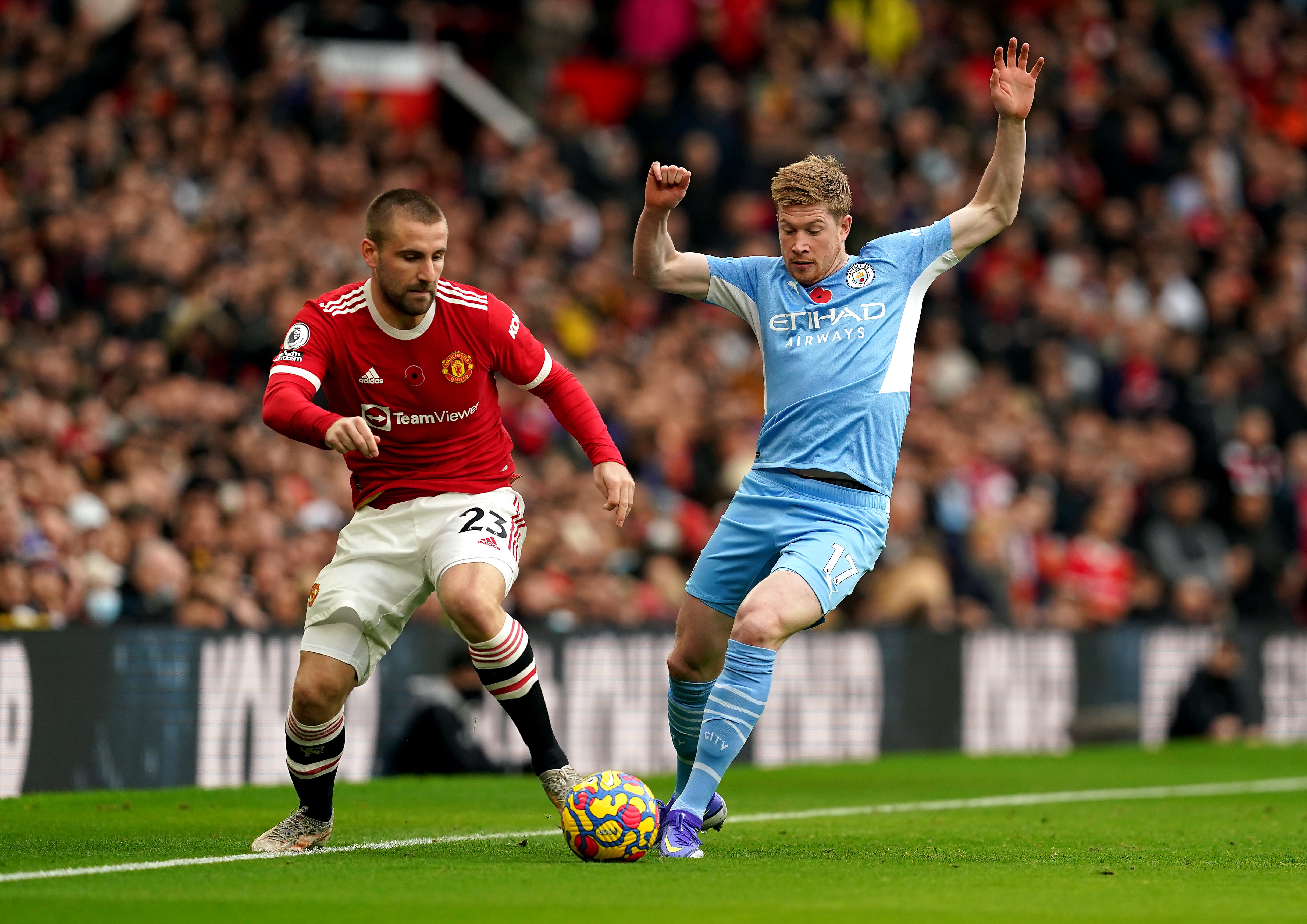 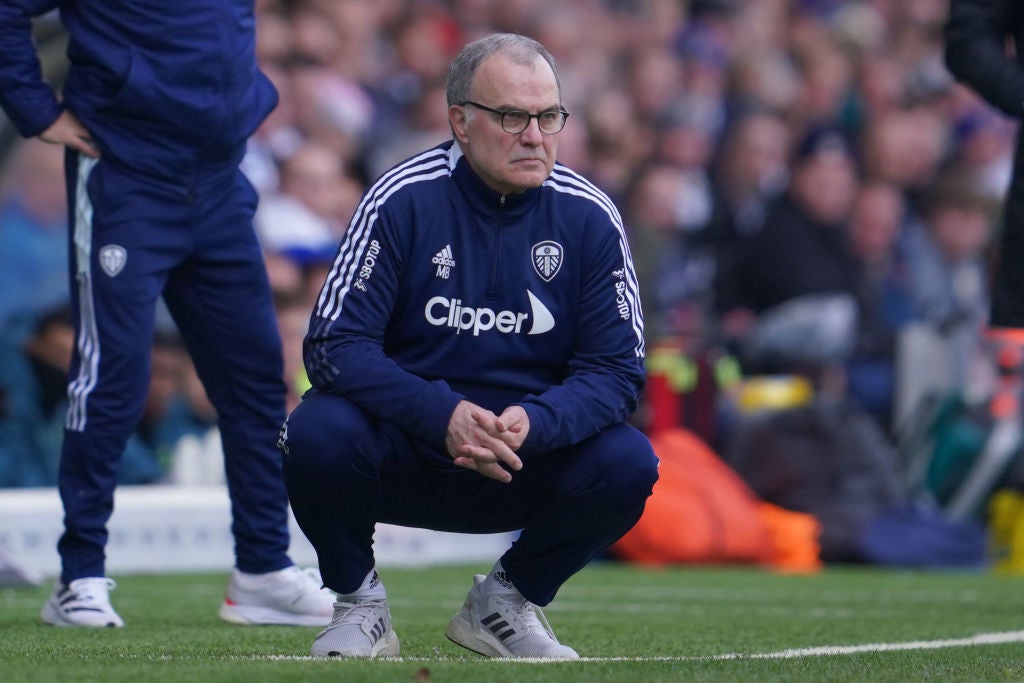 “It’s always a chaotic game against Leeds, in my experience, because of the energy, it very much goes end to end, but thankfully we showed the moment of quality in the game and Barnesy scores a brilliant goal.

“We’re showing a lot more of that resilience and mentality now not to concede, I thought it was a great win for us.”

Southampton takeover set to be confirmed with £100m offer tabled