Leeds boss Marcelo Bielsa has reportedly requested information on two players heading into the January transfer window. Leeds have already shown their more than capable of competing in the Premier League this season after returning to England’s top flight for the first time since 2004.

They’ve picked up impressive results against Manchester City and Arsenal and currently sit 12th in the table having played 15 games.

It follows from a huge summer of investment which saw Leeds spend close to £100million on new signings.

But a striker and midfielder reportedly remains a priority for Bielsa heading into the January transfer window.

Rodrigo De Paul was strongly linked with a move to Elland Road in the summer to give Bielsa the central midfielder he wanted, but a deal never materialised. 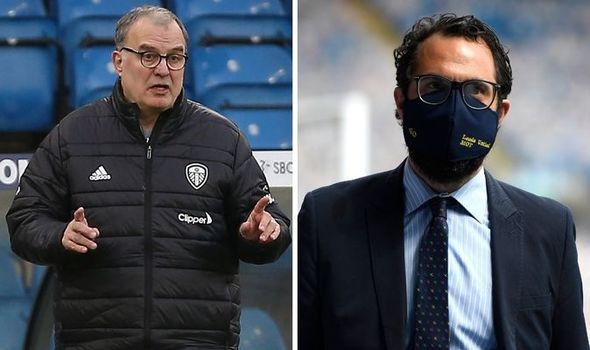 And while Patrick Bamford has enjoyed a strong season in front of goal with 10 goals in 15 games, another forward is wanted to provide some cover.

Divock Origi has been touted as a possible target with Liverpool reportedly willing to listen to offers.

However, it appears as though Leeds have turned their attention to Italy with Bielsa requesting information on two players.

According to La Nazione, the Argentine coach as a ‘concrete’ interest in Fiorentina duo Erick Pulgar and Christian Kouame.

It is suggested that Leeds are keen on entering negotiations on a loan deal for both players.

But Fiorentina are said to be waiting on an official offer from Leeds before determining whether they want to include an obligation to buy clause.

Pulgar and Kouame have a combined value of £25m, according to transfermarket.

The 26-year-old midfielder has been on the periphery of Fiorentina’s starting line-up this season while Kouame has struggled to make an impact when called upon. 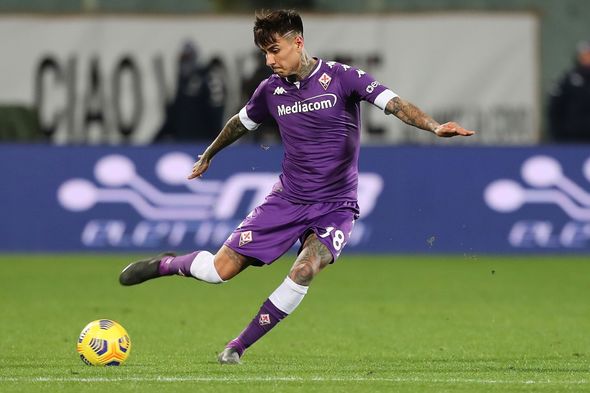 The Ivory Coast international only recently moved to Fiorentina having impressed at Genoa but he’s battling for a starting place with Patrick Cutrone and Dusan Vlahovic.

Bielsa will likely be in regular contact with Leeds transfer chief Victor Orta heading into the January window to work out what deals can be done next month.

But speaking ahead of Leeds’ game against West Brom, Bielsa confirmed summer signing Diego Llorente would miss out while Bamford is also a doubt.

“With respect to Bamford I don’t know yet. And with respect to Llorente I know that I won’t be able to count on him on Tuesday,” Bielsa said.