Leeds United may have made life difficult for Tottenham in their effort to offload out-of-favour defender Japhet Tanganga to AC Milan. The Rossoneri are unable to shift their full focus onto concluding a deal for Tanganga until they nail down Leeds target Charles De Ketelaere, but negotiations for the Belgian are stuck due to the Whites’ mammoth offer.

Leeds’ interest in De Ketelaere was confirmed by manager Jesse Marsch last week and while their £31.5million bid met Club Brugge’s valuation, the player himself favoured AC Milan. But the Whites have seemingly set a benchmark that the Italian side can’t match, with £27.5m reportedly as high as they are prepared to go.

It remains to be seen whether the Belgian outfit will cave into the will of their young marksman, and while Milan are pouring all of their effort into hauling the deal over the line, Tanganga’s move from Spurs has failed to progress.

According to Gazzetta dello Sport, the 23-year-old has ‘promised himself’ to Milan but is keen to see the deal done by the end of the week. Ultimately, Milan may have to pick their priority or take on the difficult challenge of spinning two plates at once. 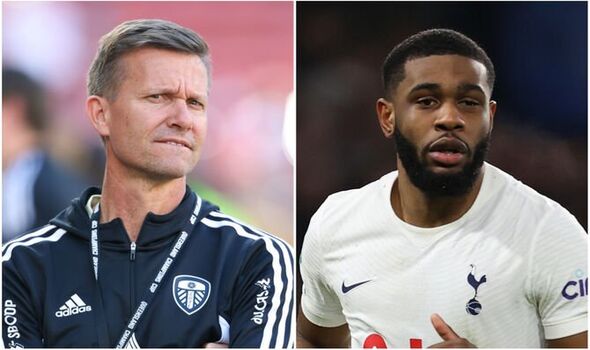 Tanganga would be following in the footsteps of other English defenders who have hopped across to Serie A in recent years, including Fikayo Tomori and Chris Smalling. The Spurs youth product supposedly has no reservations about ditching the Premier League, either, amid claims that he ‘only has eyes for Milan’.

While contact between the Rossoneri and Tanganga’s entourage is thought to be constant, there are still details to be ironed out with Tottenham. The north London side reportedly want £17m for the player as an obligation at the end of a season-long loan, while Milan would naturally prefer it to be inserted as an option.

All parties will be keen to see the situation resolved, one way or another, as quickly as possible so that they can set about concluding preparations for the new season. Spurs have already splashed out on six new signings and one of Antonio Conte’s top priorities will be to offload the squad’s deadwood over the coming weeks.

Tanganga has put in several memorable performances in a Spurs shirt, but he only racked up 23 league appearances over three seasons with the first team. Returning loanees Giovani Lo Celso, Tanguy Ndombele and Bryan Gil are also thought to be on the chopping block with Conte unlikely to use them regularly during the upcoming campaign. 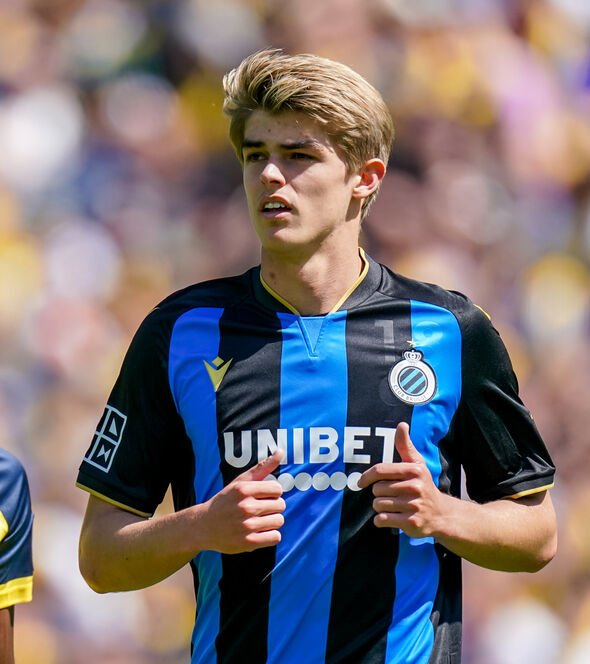 Steven Bergwijn, Cameron Carter-Vickers and Jack Clarke have all been auctioned off already this summer, but a wave of arrivals means the squad is currently overcrowded. Tanganga’s departure could ease pressure on that front, but the 23-year-old has been made to wait.

As for Leeds, transfer chief Victor Orta already has a long list of De Ketelaere alternatives to work through. Paris Saint-Germain youngster Arnaud Kalimuendo is thought to be warming to the idea of an Elland Road switch, while Ben Brereton-Diaz and Martin Terrier have both been linked to the Yorkshire club.

Ferdinand says fringe players may have missed chance to impress