Leeds are closing in on the signing of Rodrigo de Paul and are in talks to find an agreement with Udinese, according to reports in Italy. Marcelo Bielsa wants to bring his fellow Argentine to Elland Road as he seeks more productivity from his midfield.

There were high hopes for De Paul during his time at Valencia but he failed to take off the ground and reach his potential at the Mestalla.

He was instead sold to Udinese where he quickly developed a reputation as one of the best attacking midfielders in Serie A.

De Paul predominantly plays as a No 10 but he is also comfortable out wide and his versatility across the frontline is one of the reasons Bielsa is so keen on his signature.

The 26-year-old has also been capped 17 times by Argentina, therefore he has plenty of experience playing alongside the likes of Lionel Messi, Sergio Aguero and Angel di Maria. 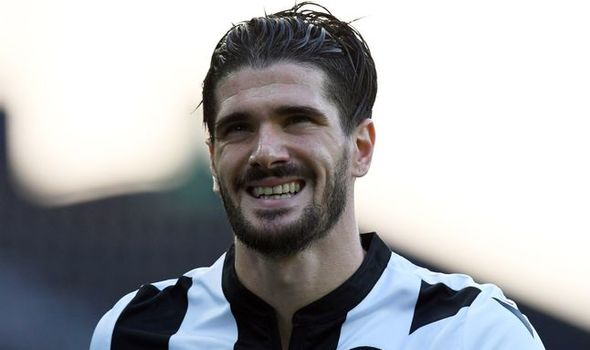 It’s the kind of addition that could help drive Leeds up the Premier League table as they look to avoid a relegation dog-fight on their return to the top-flight.

According to Italian journalist Gianluca Di Marzio, Leeds are looking to find the final agreement with Udinese.

The Italian outfit belong to Watford owner Gino Pozzo and he is in talks with Leeds over the finalisation of the deal.

Leeds have already made good progress with negotiations and the deal appears to be moving quickly.

De Paul would be their third summer signing following deals for Rodrigo Moreno and Robin Koch.

The Spanish striker played with De Paul very briefly at Valencia and the pair could be set to help each other settle in Yorkshire.

Meanwhile Koch was the club’s alternative option to Ben White after Brighton priced them out of a deal by rejecting three bids.

Leeds chief Victor Orta has been at the heart of the successful negotiations in both completed deals.

He flew out to Spain from Manchester Airport earlier this week to wrap up the signing of record-signing of Rodrigo. 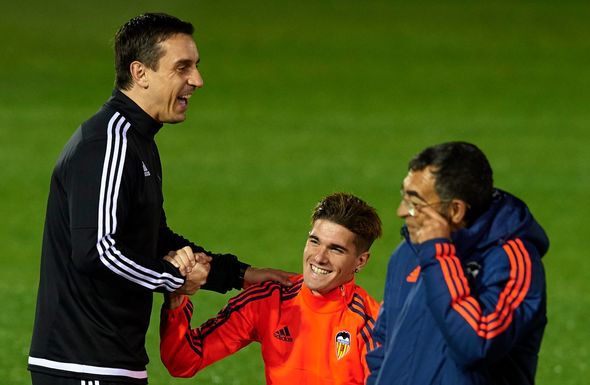 “He is a player no one discovered because he’s a top talented player who plays in the Spanish national team, in Valencia, in the Champions League,” said Orta on his new striker.

“When we knew he could be available we tried to explain our project, to try explain our ambition and what was really good was that the father and the player understood what we are, what we will be.

“When we discussed names and put the name on the table Marcelo was really clear, if we had the chance we need to take him.

“He understood too it is not easy in this market, bringing quality players in. We have a style that is really clear. After that meeting we started and now we are here. It was a really good process, really clear and really quick. Now one of our main targets is with us.”

Leeds start their Premier League campaign away to Liverpool on September 12.