Leeds United are close to securing their second signing of the weekend with an initial £11.5million deal for Freiburg defender Robin Koch.

The Germany international centre-back is understood to have said farewell to colleagues at Freiburg’s training camp in Austria on Friday and is to conclude his move to Leeds over the weekend prior to linking up with the national squad on Monday.

The fee is expected to rise with add-ons to around £13m with the 6ft 4ins defender due to agree a four year contract. 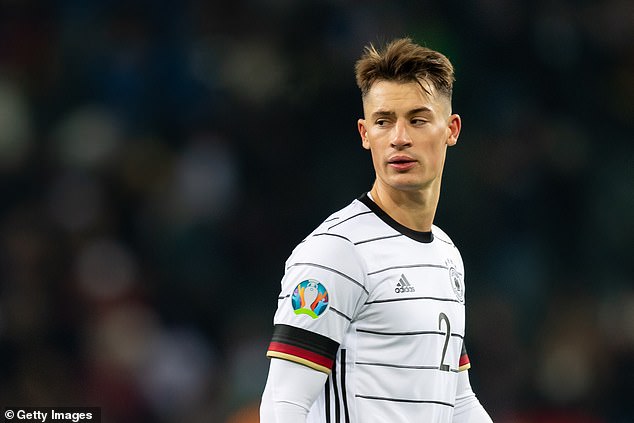 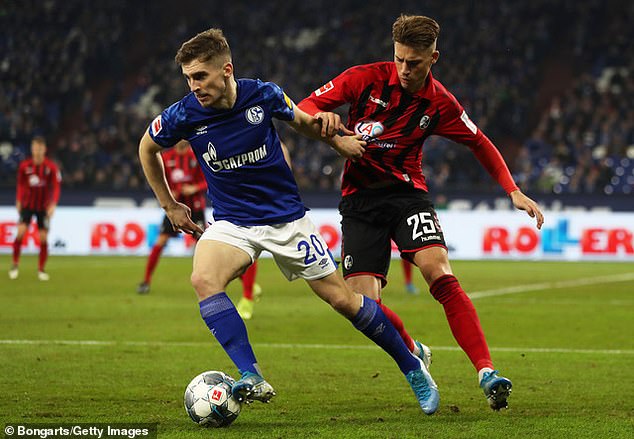 Leeds moved for Koch after it became apparent Ben White would be staying at Brighton.

The 24-year-old features in all but two of Freiburg’s Bundesliga matches last season, helping Christian Streich’s side to eighth place, missing out on a Europa League spot by only a point.

Leeds have been busy this summer in preparation for their Premier League return, determined to quickly re-establish themselves as top-flight mainstays after lifting the Championship title ended their 16-year nightmare. 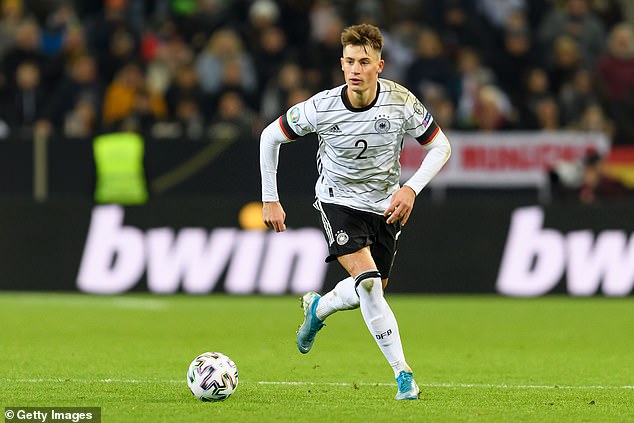 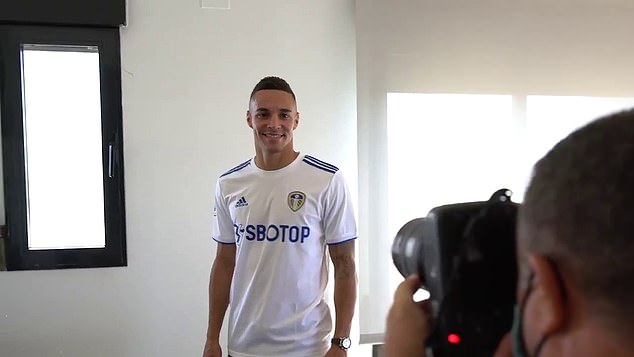 Marcelo Bielsa has smashed the Elland Road transfer record on Valencia star Rodrigo, bringing the striker in for £35m.