Leeds will decide to keep hold of Patrick Bamford ahead of their return to the Premier League in September, it’s been claimed. Marcelo Bielsa will also look to add minor additions to his squad.

Leeds were promoted to the Premier League two weeks ago, following 16 years away from England’s top flight.

Bielsa is likely going to sign another contract extension before looking to strengthen his squad.

The future of Bamford has been up in the air for a number of weeks, but according to Sky Sports’ Simeon Gholam, Leeds will keep hold of him. 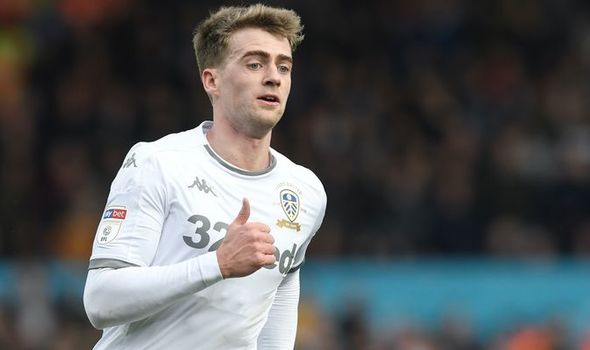 “First things first is that any player that arrives will have been analysed at length by Marcelo Bielsa and his team to ensure they fit his structure and system,” he said on Sky Sports.

“Those expecting an ‘upgrade’ for Patrick Bamford up front may be sorely disappointed as the front man is so vital to the way Leeds play.

“And he is only likely to be replaced by a player who can do the same job.”

Chelsea injury news: Latest on Willian and Kante ahead of FA Cup final

Leeds also have the future of Ben White to think about.

White was one of Leeds’ best players last season but his parent club Brighton want him back on the south coast.

Gholam says that Bielsa signing a defender will be seen as ‘essential’ business if Leeds can’t keep hold of White.

“A centre-back will be essential if they fail to re-sign Ben White either permanently or on loan from Brighton, and that will be a huge gap to fill,” he added. 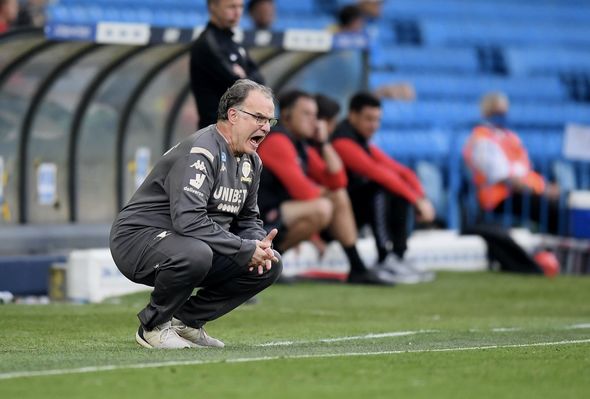 “It is good news for them, however, that the vastly-improved winger Jack Harrison is likely to come back on loan from Manchester City for a third season.

“Expect signings to be minimal.

“And expect most of any new arrivals to take a while to be integrated into first-team plans, too.

“Particularly with the shorter summer for them to prepare.

“Some depth is needed, but Bielsa likes to manage a small squad, and with eight less games in the Premier League season than in the Championship, the group may become even more tight-knit.”