Leeds United are waiting in the wings after AC Milan failed to meet Bruges’ valuation for Charles de Ketelaere.

Milan have offered £27m while Leeds have tabled £31m for the Belgium forward whose preference was a move to Italy.

Milan may now turn back to Chelsea winger Hakim Ziyech. 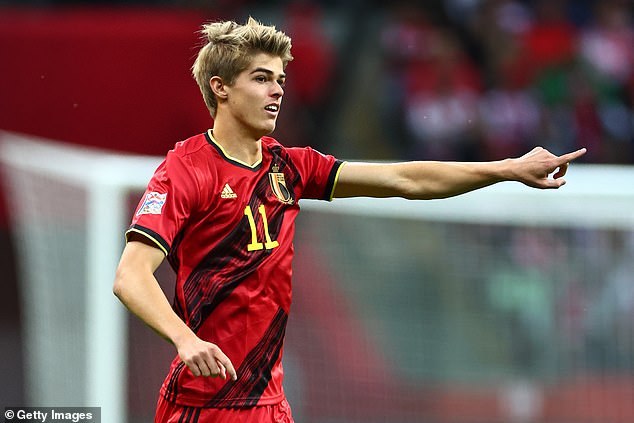 De Ketelaere is tipped to become the next big talent to emerge from Belgium and has attracted interest from several top-flight clubs as a result.

The 21-year-old is a versatile player with quick feet and a strong left foot. He prefers playing behind the striker but can play on either wing also and has an eye for goal.

Leeds hope that the lure of the Premier League can help persuade the youngster to link up with coach Jesse Marsch.

Leeds also want to sign another midfielder, a left-back and an experienced goalkeeper with former Watford keeper Ben Foster one name under consideration. 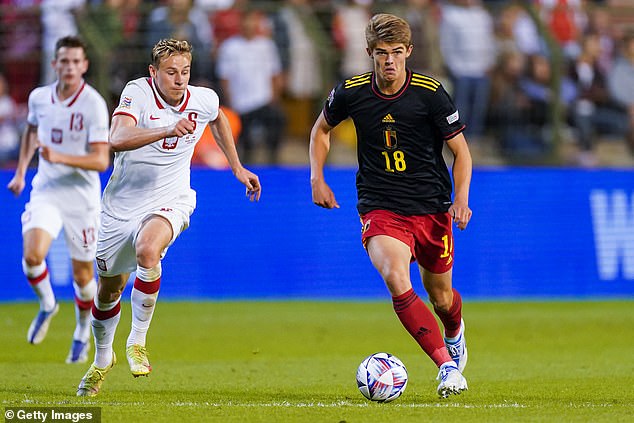