Leeds United may be ready to burn their bridges with Bamba Dieng after agonisingly missing out on the Marseille striker on transfer deadline day. The 22-year-old’s last-minute diversion to Nice spectacularly backfired when he failed a medical, leaving him in an awkward predicament with the 2022/23 season heating up.

Dieng has admirers across Europe but Marseille boss Igor Tudor doesn’t appear to be one of them. The Senegalese youngster hasn’t been in the first-team fold this season despite notching seven Ligue 1 goals last time out and it appeared as though he would seal his exit on deadline day.

Things were moving quickly when Leeds and Marseille struck an agreement, but Dieng was reportedly at the airport when Nice offered him the opportunity to stay in France. The 22-year-old and his camp stunningly backtracked on their agreement with the Whites, but he was left in the lurch when he failed his medical with the French outfit.

There was talk that Nice could revive the move by exploring a curious ‘joker’ rule in Ligue 1, which allows each club to sign only one player outside of the transfer window, although nothing has materialised. 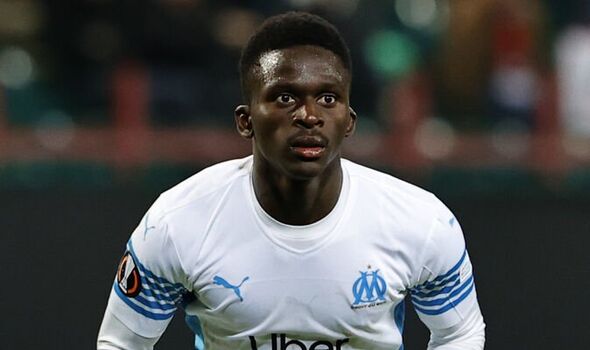 Transfer insider Jonathan Shrager claims that Nice are no longer in talks with Dieng’s camp after he was left out of Marseille’s Champions League squad. Furthermore, there has been no contact whatsoever from Leeds about the possibility of reviving the move in January, strongly suggesting that transfer chief Victor Orta and manager Jesse Marsch have brushed their interest under the carpet.

Leeds fans would be unlikely to extend a warm welcome to Dieng even if the move was somehow revisited in a few weeks’ time, having seen their club’s transfer plans ruined by his sudden change of heart. Club chairman Andrea Radrizzani was caught out on social media by practically announcing the move before it fell through.

He later wrote: “Part of the madness of deadline day. We have been screwed up, it happens even to the best ones. We have done a great market, planned and executed our targets at very early stage. Keep going.” Radrizzani and co eventually resorted to shifting their transfer plans forward by welcoming Italian teenager Wilfried Gnonto ahead of schedule.

It was thought that the Whites had agreed a deal with FC Zurich for the 18-year-old to arrive at Elland Road in January but, in the absence of senior competition for Patrick Bamford up top, the club saw it fitting that he sign on deadline day instead. Gnonto had a stellar youth career with Inter Milan and has already racked up four senior caps for the Italian national team. 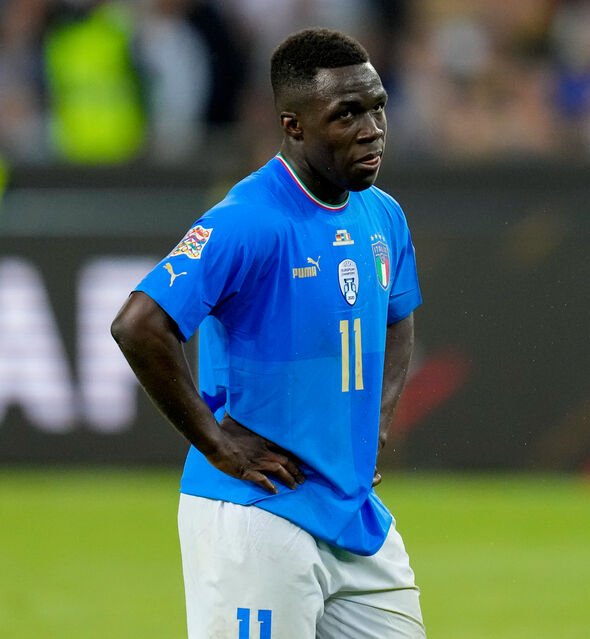