A legal opinion due to be given today could shape the future direction of European football.

The European Court of Justice’s Advocate General in the Super League court case is set to give his non-binding view on whether UEFA and FIFA abused a dominant position under EU competition law when they blocked the formation of the Super League in April last year, and in attempting to sanction those involved.

If Athanasios Rantos’ opinion is that UEFA did abuse its position, and the final ruling of the court next year agrees with him, it opens the door for rival competition organisers to set up events outside UEFA’s jurisdiction in the future.

However, a ruling that backs UEFA’s right to act as it did could kill off the threat of breakaway competitions for generations to come.

The opinion is initially set to be read out in court alongside other judgements and opinions from 8.30am this morning UK time, before a written version is published in full later in the day. In many previous cases the court judges’ final ruling has closely mirrored the Advocate General’s opinion, so it could provide a strong indication of the final outcome.

The arguments of both sides were put before a Grand Chamber of 15 judges at the Luxembourg court at a two-day hearing in July.

UEFA barrister Donald Slater argued at that hearing that the governing body’s right to authorise tournaments was necessary to prevent a “free for all” of conflicting competition formats, calendars and standards, and described the Super League as it briefly existed last year as “a textbook example of a cartel”.

UEFA also cited Article 165 of the Treaty on the Functioning of the European Union (TFEU) which refers to “the specific nature of sport”.

UEFA and FIFA argued at the hearing that this could give sport an exemption under EU competition law which would allow the sanctions they imposed on the breakaway clubs.

Twelve clubs announced themselves as founder members of the Super League late on April 18, 2021, including the Premier League’s so-called ‘Big Six’.

The intention was for the league to contain 15 permanent members, with five other clubs invited on a seasonal basis, a format which drew criticism from fans’ groups, UEFA, FIFA and even the British Government.

Within 72 hours the league had collapsed. Nine of the 12 clubs, including all the English representatives, had withdrawn.

A22, a company formed to sponsor and assist in the creation of a European Super League concept, has spent recent months trying to reposition the competition as an open one.

UEFA, whose president Aleksander Ceferin had described those involved in the Super League as “snakes and liars” last year, surprisingly agreed to a request for a meeting with A22 representatives which took place on November 8.

However, the meeting ended in further acrimony, with European football’s governing body taking exception to a statement issued afterwards from A22 chief executive Bernd Reichart saying his “takeaway” from it was that the “status quo was satisfactory” to UEFA.

“If there is a ‘takeaway’ from today, it should be that the whole of European football opposes (A22’s) greedy plan,” UEFA said in response.

A22 does not claim to represent any club, but Barcelona, Real Madrid and Juventus were the three clubs out of the original Super League 12 who remain committed to the concept.

UEFA’s statement last month referenced a quip from Football Supporters’ Association chief executive Kevin Miles during the November 8 meeting that “the UK has had as many Prime Ministers in the last two months as (A22) have supporters of their plans”.

The statement added: “(A22) claim not to represent the three remaining clubs. They refuse to define what their alleged new approach is. They claim to want dialogue. But when presented with the chance, they have nothing to say.”

Real and Barca were warned earlier this month they would bankrupt LaLiga and themselves if they pressed ahead with plans for a European Super League. 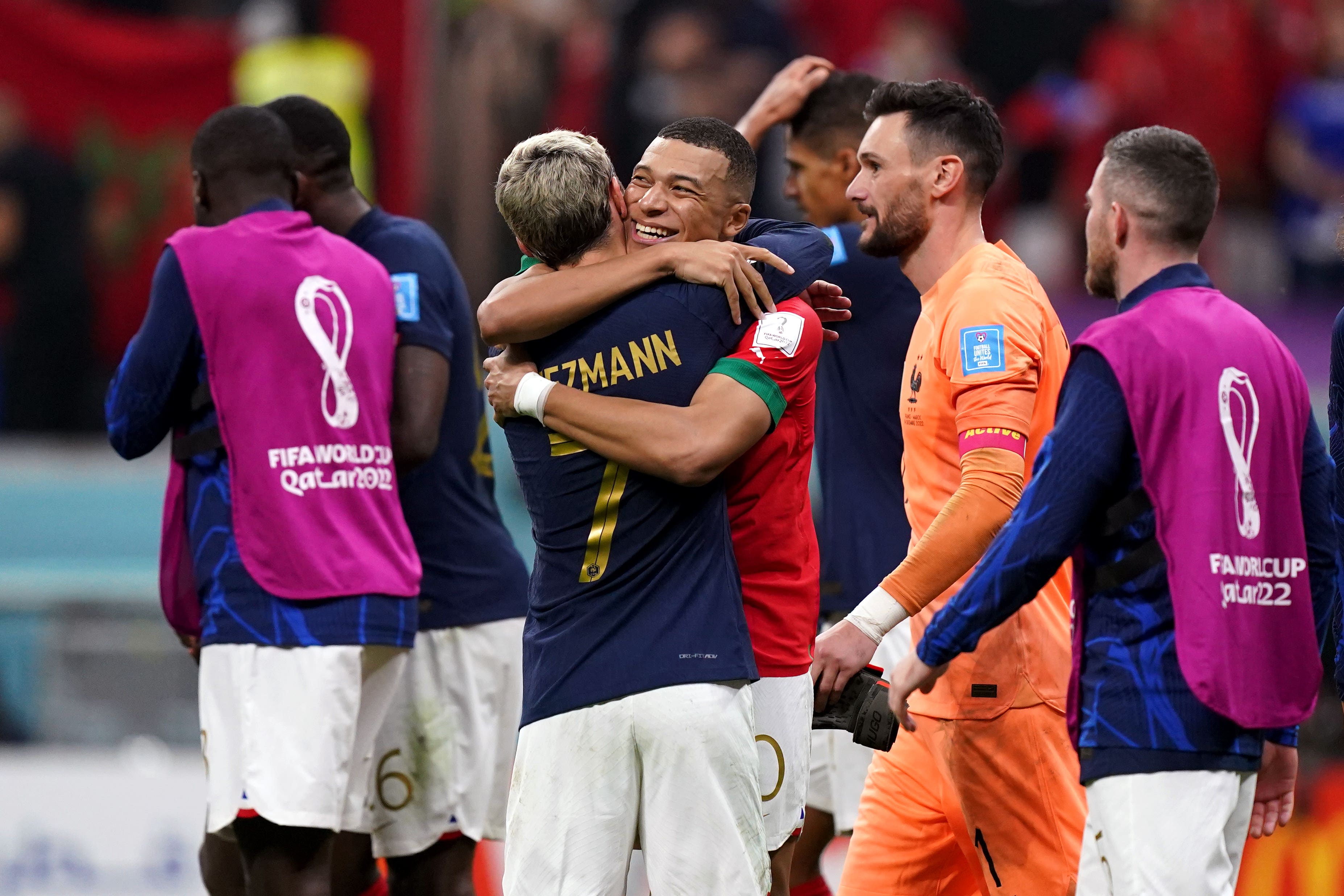 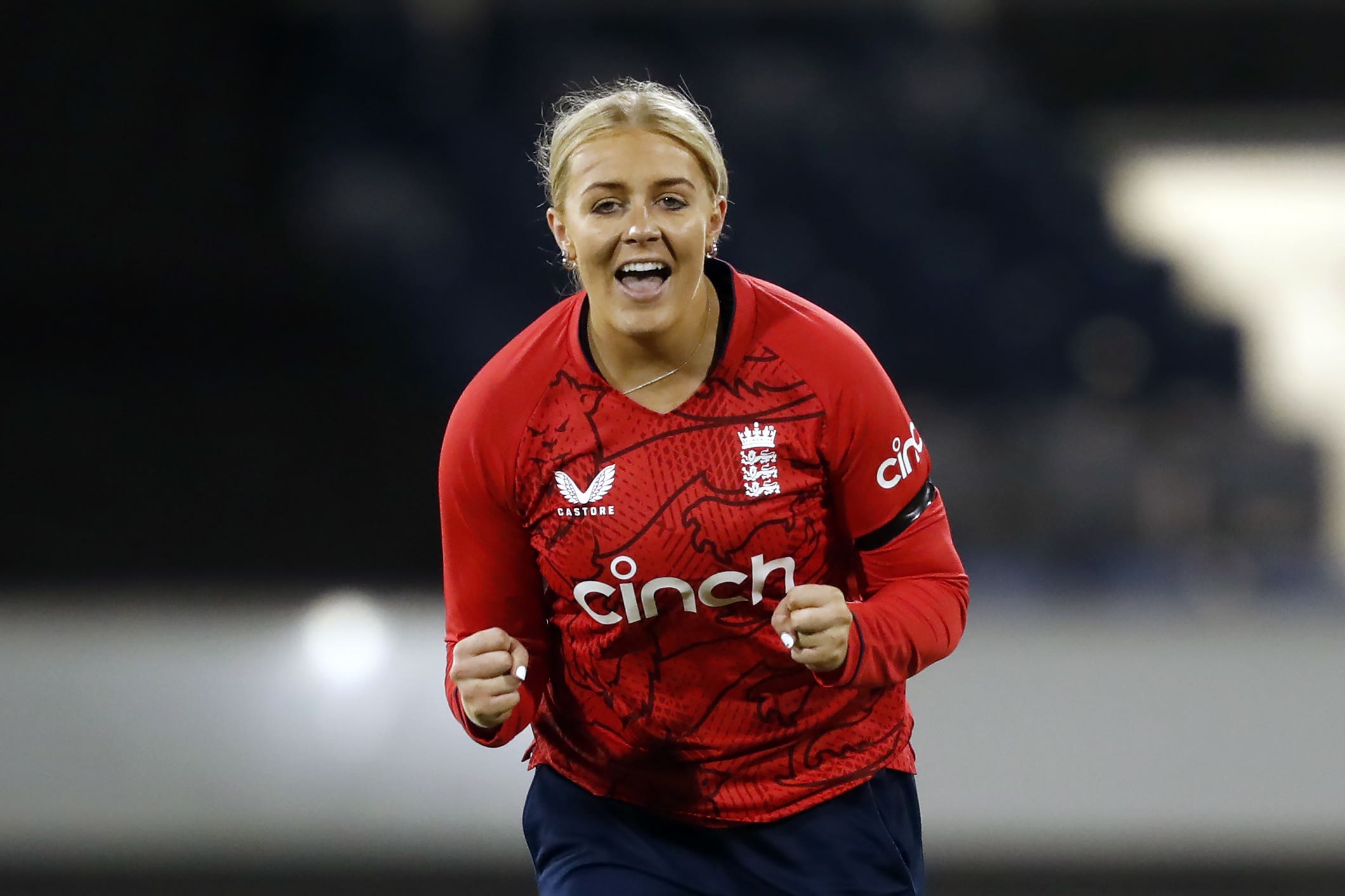 LaLiga president Javier Tebas said: “Madrid and Barcelona have been competing in the league for 90 years. They became big by competing in these competitions. So now, trying to kick the rest (of the clubs) in the a**, I don’t think that’s fair either.”

Once the final decision of the court is handed down next year it cannot be appealed, and the matter will then return to the Madrid commercial court which applied for a ruling to deliver a verdict in this case based on the guidance.