James Maddison, Ayoze Perez and Hamza Choudhury are available for Leicester; Southampton will be without on-loan Liverpool winger Takumi Minamino; follow Leicester vs Southampton with our live blog on Sky Sports website and app 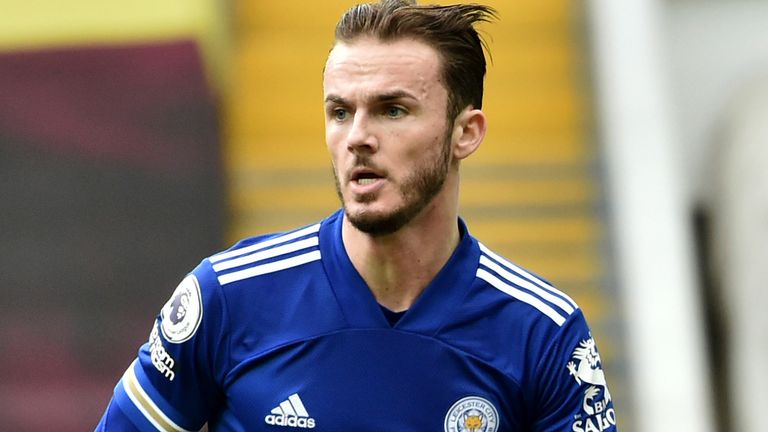 Team news and stats ahead of Leicester vs Southampton in the FA Cup semi-finals on Sunday (kick-off 6.30pm).

James Maddison, Ayoze Perez and Hamza Choudhury are available for Leicester’s FA Cup semi-final with Southampton at Wembley on Sunday.

The trio were dropped for last weekend’s Premier League defeat at West Ham after breaching coronavirus restrictions and attending a party at Perez’s house.

James Justin (knee) and Harvey Barnes (knee) remain out along with Wes Morgan (back), but Caglar Soyuncu (Covid-19) and Cengiz Under (hamstring) are back.

Southampton will be without on-loan Liverpool winger Takumi Minamino, who is cup-tied.

Striker Michael Obafemi has now returned to training following a muscle injury which has ruled him out since January, but is short of match fitness.

Follow Leicester vs Southampton in our dedicated live match blog. 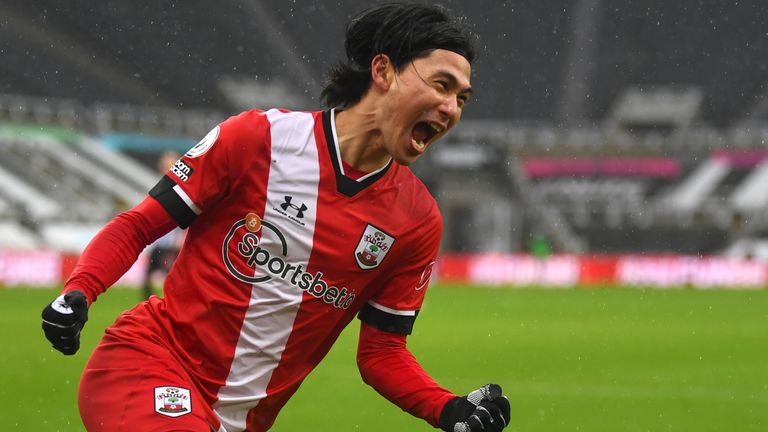 In the latest Pitch to Post Preview show, Kate Burlaga is joined by Ben Grounds, Adam Bate and Kaveh Solhekol to preview the weekend’s football action.

| PART 2 – West Ham looking for unprecedented top-four finish | Is Moyes manager of the year? | What is Jesse Lingard’s future?