Leicester close to agreeing a deal to sell Demarai Gray to Bayer Leverkusen, as they look to recoup cut price fee ahead of Premier League title winner’s contract expiring in the summer

Leicester are close to agreeing a fee with Bayer Leverkusen for Demarai Gray.

The winger has already previously agreed personal terms with the German side and a transfer to the Bundesliga is edging closer ahead of Monday’s deadline.

Negotiations between the teams had been over Leicester’s £3m valuation of Gray who is out of contract at the King Power Stadium this summer. 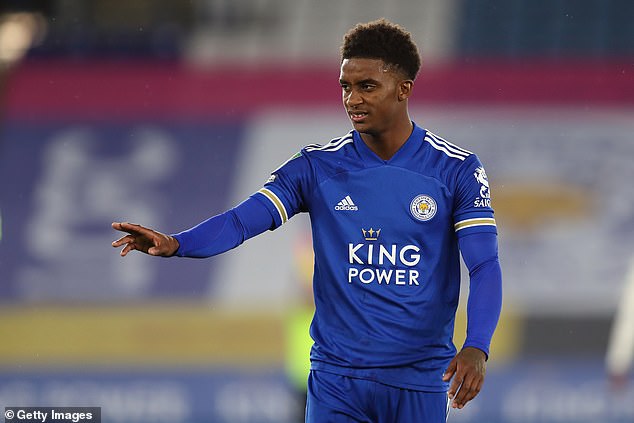 Gray will become the latest player from Leicester City’s famous Premier League title winners to leave the club having joined from Birmingham City halfway through the club’s memorable 2015-16 season under Claudio Ranieri.

He has since gone on to score 13 goals in 169 appeararnces for the club but has struggled for game time in recent years.

The 24-year-old has played just twice since the summer and was not involved in the club’s recent FA Cup win over Brentford.

Despite his lack of gametime, boss Brendan Rodgers praised Gray’s work ethic, admitting only the form of Harvey Barnes was restricting his opportunities.

‘While Demarai is a Leicester City player, we will always respect him and work with him to improve his game,’ he said. 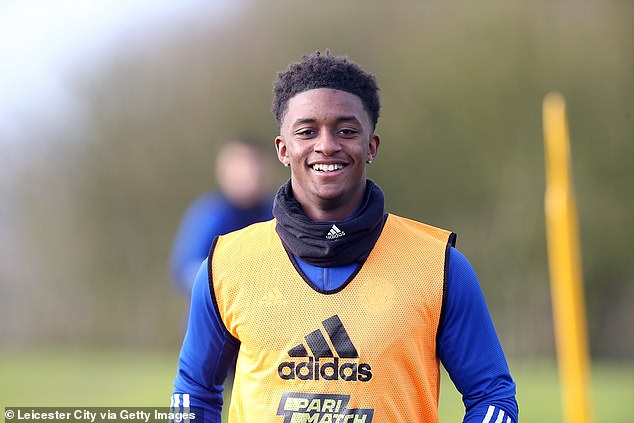 ‘Over the course of time, he has not played as many games as he would like. He has all the attributes, technically he’s very strong.

‘His best role is on the left-hand side but it has coincided with the emergence of Harvey Barnes, who has been outstanding in the time I’ve been here. So it’s been difficult for him to get regular games.

‘He’s been here a long time and he’s at the age now where he will want to be a regular, and know that he’s going to play in order to develop.

‘That’s what happens with players of a young age, they move on from having potential, and if they’re not playing, they want to show they can play regularly.

‘He’s come in every day and trained hard but there are other players who have been ahead of him and who have played consistently well. We’ll see what that brings over the course of January.’