BT Sport pundit Joleon Lescott has slammed the ‘ridiculous’ decision not to rule out Antoine Griezmann’s first goal for Atletico Madrid against Liverpool.

Liverpool had a comfortable 2-0 lead before the Frenchman got one back for the hosts after 20 minutes, before bagging an equaliser 14 minutes later.

After Griezmann’s first goal there was a VAR review, with a check to see if French team-mate Thomas Lemar was offside before the ball went into the net. 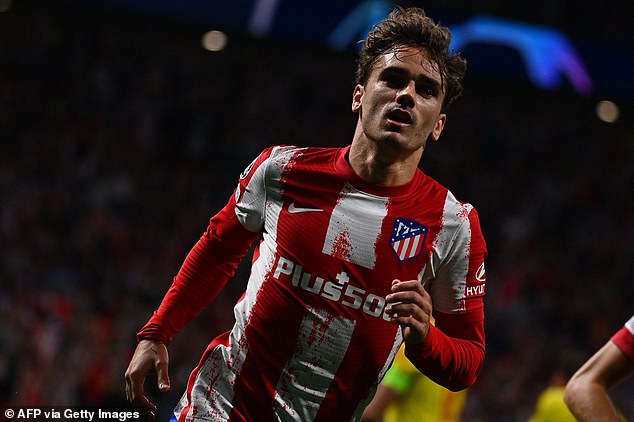 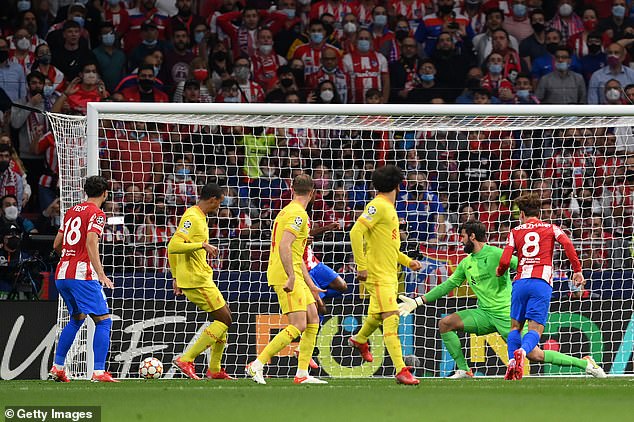 Lemar started the move by getting the better of Naby Keita on the left flank before finding Koke who saw his shot converted into the back of the net by Griezmann.

Former Manchester City defender Lescott, said it was ‘frustrating’ not to see the goal overturned. 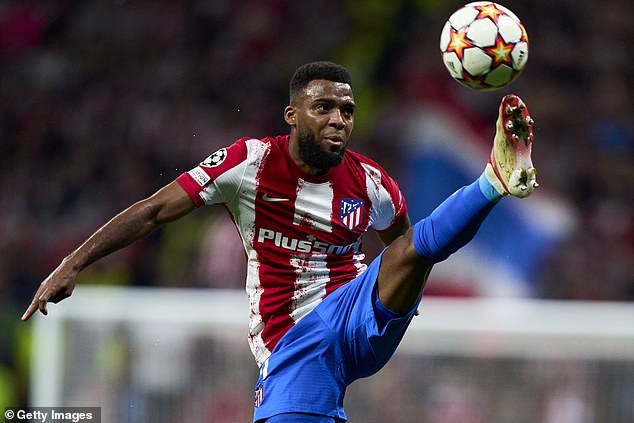 He said during the half-time coverage: ‘It’s a ridiculous decision. Great bit of skill from Lemar, caused problems throughout the half but I don’t know why this is allowed.

‘He’s clearly in the way of Matip. I honestly believe if he’s not there, Matip attempts to clear this ball off the line.

‘Matip will have attempted to stretch his leg out a bit more but he can’t because Lemar’s jumping over the ball. For me that was so frustrating to see that it was given.’ 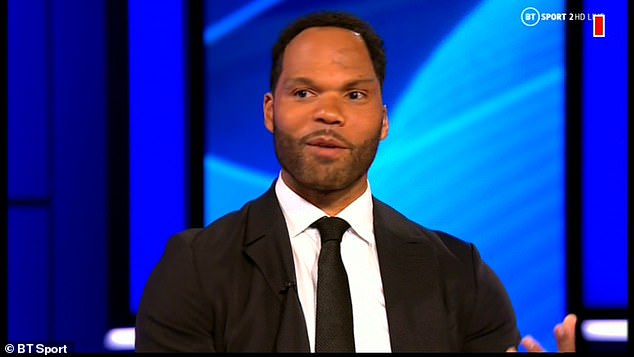 The goal unsettled Liverpool as Atletico went on to dominate the rest of the half.

After Liverpool’s bright start, they were left holding on before half-time after Griezmann added a second goal.

The French striker however would go on to be sent off in the second-half after a high boot on Liverpool forward Roberto Firmino.

2 things Jurgen Klopp got wrong as Liverpool collapse against Leicester