Home » Lewandowski is BETTER than Messi and Ronaldo, according to Rummenigge

Robert Lewandowski is BETTER than Lionel Messi and Cristiano Ronaldo and is ‘currently the best footballer in the world’, claims Bayern Munich chief Karl-Heinz Rummenigge

The lethal Polish striker was robbed of the Ballon d’Or last year when the award was bizarrely cancelled, but Lewandowski will be impossible to ignore next time around after bagging 47 goals in 39 games so far this season.

Meanwhile, football’s once-undisputed kings aren’t matching Bayern’s front-man. Messi’s 38 in 47 this term and Ronaldo’s 36 in 44 haven’t been enough for Barcelona and Juventus, who both surrendered their title races and fell well short in the Champions League. 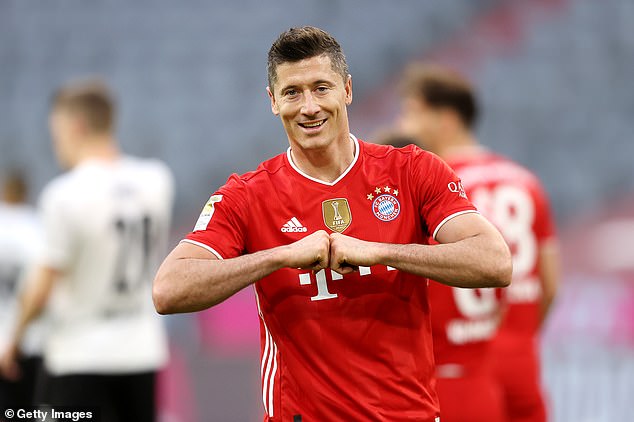 At 32-years-old Lewandowski is operating at a phenomenal level, with his goals hauling Bayern to yet another Bundesliga title.

‘He got the FIFA award for the best player in the world, so for me the case is clear,’ Rummenigge told Wirtualna Polska.

‘OK, great talents have emerged in world football, such as Kylian Mbappe. Nevertheless, Robert Lewandowski is currently the best footballer in the world.

‘In my opinion, he is currently better than Cristiano Ronaldo and Lionel Messi.’

Lewandowski’s influence at Bayern has been monumental, racking-up 293 goals in 328 games for the German side and operating as their difference-maker on the way to his first Champions League last season. 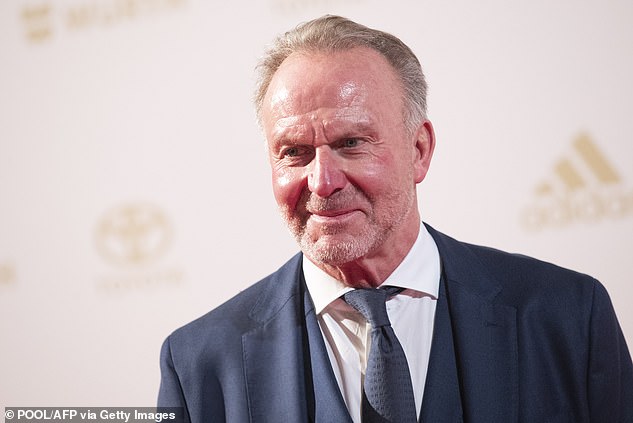 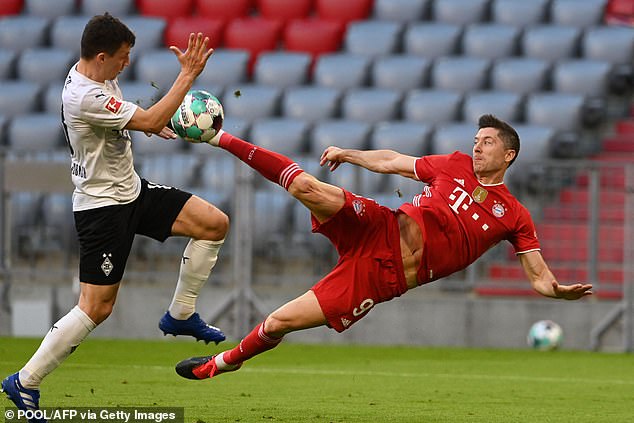 Both Chelsea and Barcelona are being linked with moves for the poacher this summer, but they’ll face a tough task to wrestle him away from the Allianz Arena.

‘I remember seven years ago, we fought for him. Yes, it was a fight, a difficult fight, because there were many strong competitors, such as Real Madrid,’ Rummenigge added.

‘Perhaps some, even Robert included, were not convinced that Bayern would win the Champions League, [and help him] be the world’s best scorer.

‘But I perfectly remember the scene after our last triumph in Lisbon. Robert was sitting on the pitch next to me. He even cried a little with emotion. And it was obvious, he told me how happy he was that he had made his big football dream come true with Bayern.’