Home » Soccer » ‘Like having dinner and Jesus comes to eat with you’: What it was like to play with Diego Maradona 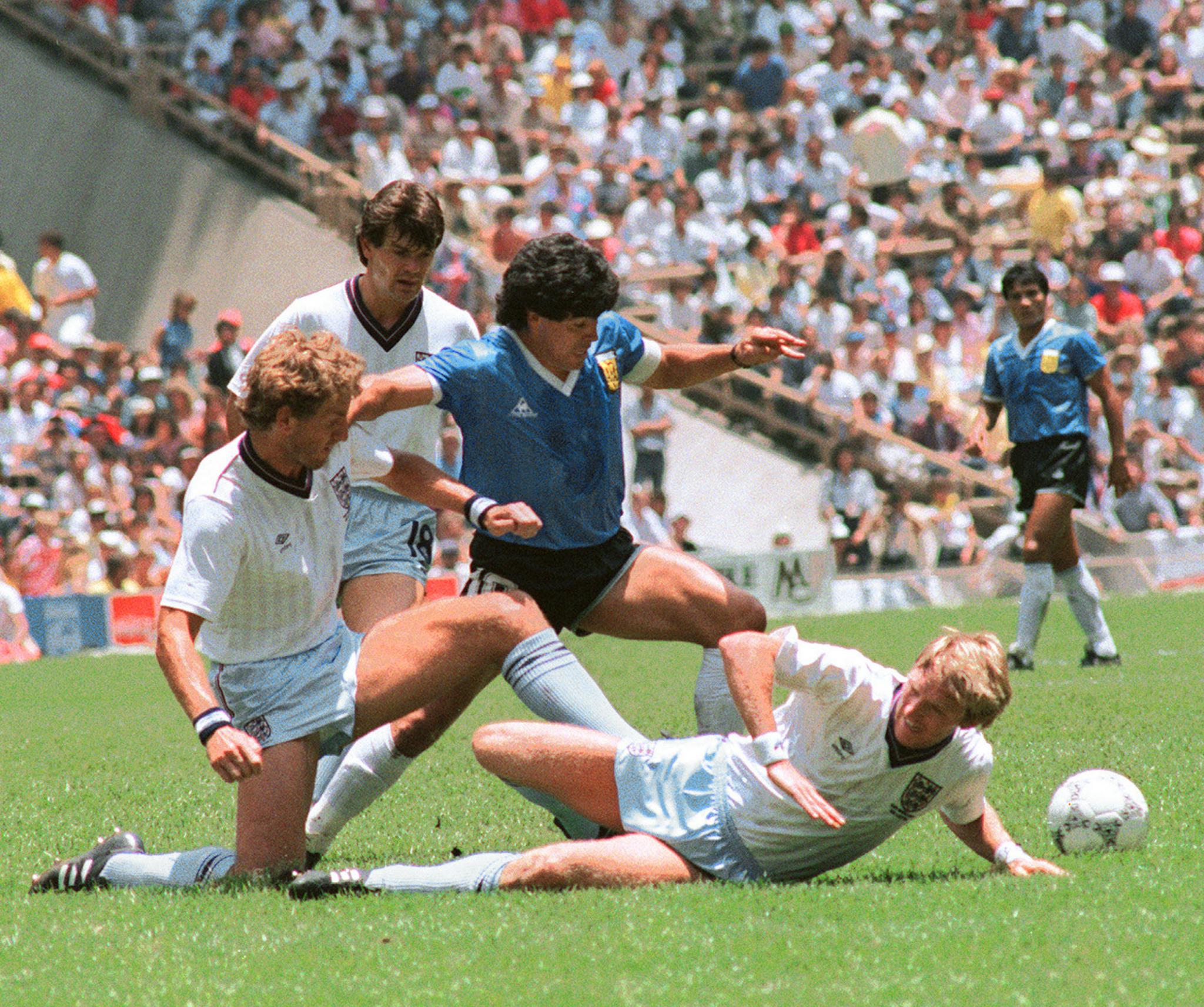 Maradona was loved by his teammates

“He was extraordinary,” says Olarticochea, who famously cleared Lineker’s header off the line in that 1986 match. “It was even the way he struck the ball. He had a control no one else had.”

While that ability afforded Maradona many privileges, what stood out was how he used it to lobby from his teammates.

One story from Boca Juniors in 1981 saw a group of their notorious Barras brava supporters arrive at the training ground to confront the team about poor results, only to tell the young Maradona he was exempt. The 20-year-old replied that if they didn’t leave, he wouldn’t play the next game.

Around the same period, the 19-year-old Claudio Tapia was called up for his international debut against Chile in Mendoza. Maradona saw he wasn’t happy with his old boots and called him up to his room.

“He gave me a gift of Pumas he had, because he was an ambassador of Puma,” Tapia says. “I made my debut with those boots. I felt so lucky.”

“He made some very good gestures,” Olarticochea adds. “He’d willingly give presents of watches worth $15,000 or $20,000. He didn’t have any problems in that way. If he liked you, he would give you anything. Ahead of the 1990 World Cup, a well-known drinks company offered him a lot of money for sponsorship, and he wanted to include all of us. The company wouldn’t accept this so he refused. He wanted us to benefit, too.”

“He always fought for us,” Tapia says.

That attitude goes hand in hand with something Maradona has been admired for over the past few days, and really does represent the total opposite of Jordan. He would refuse to berate or criticise inferior teammates for mistakes or poor play.

“He never shouted at us,” Enrique says. “He understood that we could make a mistake, that we didn’t have the ability he had. He never showed us any lack of respect. That’s why we had such time for him and valued him so much.”

In describing him as a captain, all former teammates use the words “humble” or “encouraging.”

“He was a positive leader,” Clausen says. “He gave us a lot of confidence and a lot of motivation to play.”

There was also his tactical intelligence. Maradona would advise players through his words, but also his movements. His understanding of the game was also innate.

“In play, he was like a mirror for us,” Enrique says. “When he wasn’t involved, he would take up a position that set the shape of the team. We knew what to do and where to go because of where he was.”

Dr Oscar Mangione was previously sports psychologist for Boca and Argentina, and he directly worked with Maradona, watching all this from a clinical eye.

“I have seen him in the dressing room, and he was a positive leader,” Mangione says. “He used to say he was happy to be playing alongside them rather than the other way around. He didn’t give up and was continually looking to bring the best out of his fellow players. He knew the quality each one had. He didn’t interrupt when the coach was speaking, but was a natural motivator. He was always positive, whether the team won or lost.

“He was different to [Leo] Messi, who is a great player, but not a leader. He hasn’t got that quality of speaking to people through adversity. He goes within himself. Whereas with Maradona, he got stronger. The players had so much faith in him. They were like fans playing alongside him.”

Dr Mangione believes this ability to speak to people came from Maradona’s background.

“He lacked a formal education, but was very intelligent. He had the intelligence of a survivor. The neighbourhood he grew up in was very difficult and the people were poor, so it’s very easy to sink. Maradona took note of things. He was very generous.”

Maradona maintained a good relationship with the vast majority of all his former teammates. He was even part of a Whatsapp group for the 1986 squad, but left it after one debate too many. “We know what he’s like,” Olarticoechea laughed at the time. “He’s temperamental!”

That’s one part of the image, as is that of the joker. There was the gorilla mask, there was the “DJ” that jumped on top of his own car and beckoned players off the team bus to join him for a dance.

Above all, there was the image Enrique paints, that was familiar to many.

“To play with Maradona was like having dinner with your family and Jesus suddenly comes to eat with you. That’s what it was like to be his teammate. I can die happily having played with Maradona.”