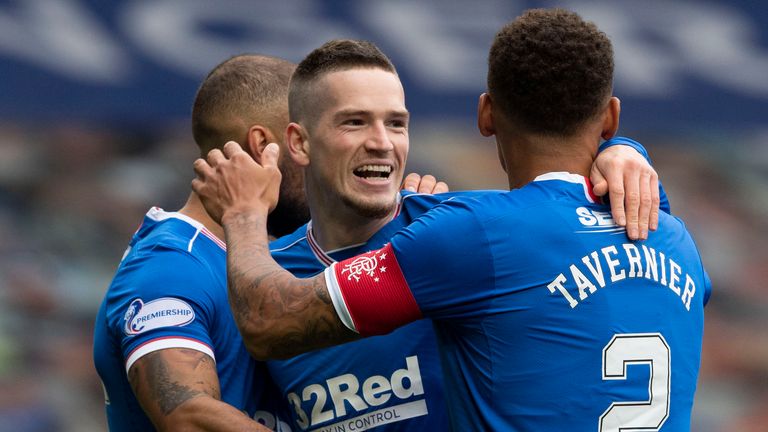 Rangers take on Lincoln Red Imps of Gibraltar in their first Europa League game of the season.

A third qualifying round encounter between the winners of Wednesday’s game between Progres Niederkorn and Holland’s Willem II awaits Rangers should they progress.

Red Imps are well known to Rangers fans after beating Celtic 1-0 in Gibraltar four years ago – here is the lowdown on the current side.

Like Rangers, Red Imps have a successful former player in charge. Brazilian head coach William Amaral spent four seasons with Benfica during the 1990s and won two titles. He also played in France, Spain and elsewhere in Portugal. His coaching career has taken him from Portugal and Spain to Gibraltar.

Midfielder Graeme Torrilla, 23, will go into the game with confidence after hitting a winner for Gibraltar against San Marino in the UEFA Nations League earlier this month.

Lincoln will be forever associated with their stunning victory over Celtic in Brendan Rodgers’ first game in charge, ensuring the Red Imps did what no Scottish side managed that season by beating the Hoops.

They lost 3-0 at Parkhead in the second leg of the Champions League qualifier but had already made themselves a household name in Scotland. In all, they have won five and drawn four of their 20 European games.

More on this story

Lincoln have come through two rounds despite only playing one game. They were awarded their preliminary tie after Prishtina failed to turn up, a week after the initial game was postponed when eight of the Kosovan side’s players tested positive for Covid-19.

They beat Union Titus Petange of Luxembourg 2-0 in the first qualifying round with Lee Casciaro, the 38-year-old who scored the winner against Celtic, among the goals. There is currently no domestic football taking place in Gibraltar.

Rangers have left Ryan Jack, Leon Balogun and Brandon Barker back in Glasgow.

Jack and Barker picked up calf injuries during Saturday’s win over Dundee United while Balogun did not even make it past the warm-up after feeling a thigh muscle tighten. Joe Aribo (ankle) and Nikola Katic (knee) have also remained in Glasgow. 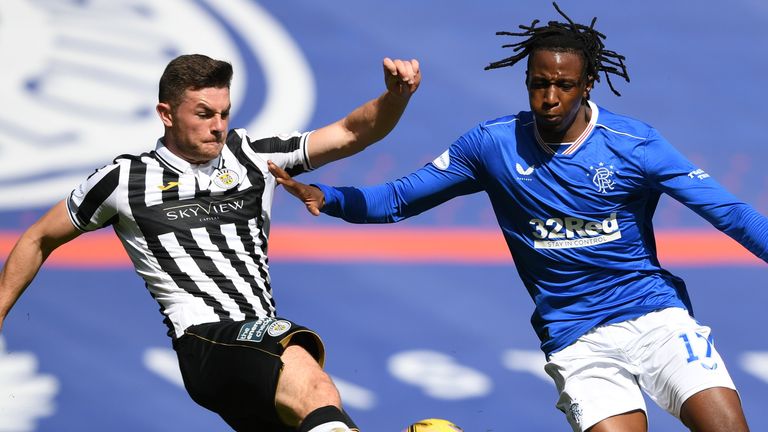 However, Alfredo Morelos – who suffered a nasty gash following a tackle by United defender Ryan Edwards – has travelled, while Allan McGregor (knee), Jermain Defoe (hamstring) and Jordan Jones (quad) were also on the plane after shaking off their own knocks.

Follow live updates as Rangers face Lincoln Red Imps in the Europa League second qualifying round in Gibraltar with our dedicated live blog from 2.45pm on Thursday. Kick-off is at 4pm.