Lionel Messi and Cristiano Ronaldo could be set to consider their futures at Barcelona and Juventus following UEFA sanctions. The two clubs are reportedly set to face punishment due to their continued backing of the failed European Super League plans.

Both Barca and Juve have remained public backers of the project, with Real Madrid also continuing their support.

UEFA have now launched a formal investigation into the plans which could therefore lead to serious sanctions for each of the trio. European football’s governing body are apparently considering a two-year ban from the Champions League should they not pull out according to the Mirror.

That could then lead to both Ronaldo and Messi considering departing their current employers should there be no European football of any kind on offer.

The Portuguese, who has been in Turin for three seasons now, has won five Champions League crowns throughout his career but none with his current employers.

He has already made clear of his target to lift the trophy in Italy, a prospect that would simply not be possible should Juve get hit with a reported European ban. 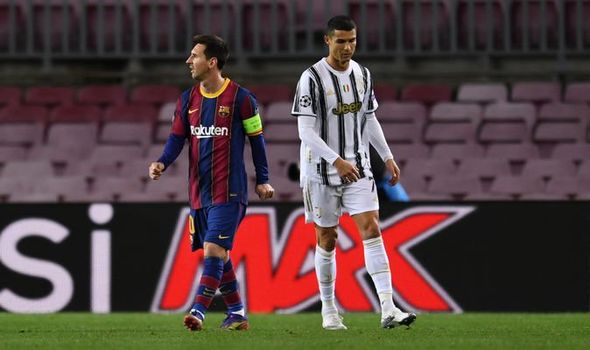 Ronaldo said: “After winning what I won at Madrid I needed a change and new motivation. I still have the strength to keep winning. Juventus will win the Champions League. I don’t know if it’ll be this year or the next, but it’s coming.”

The 36-year-old has already been linked with a departure back to former clubs Manchester United and Real Madrid.

A four-time winner, he has not tasted glory in the competition since helping Barcelona past Juventus in 2015. 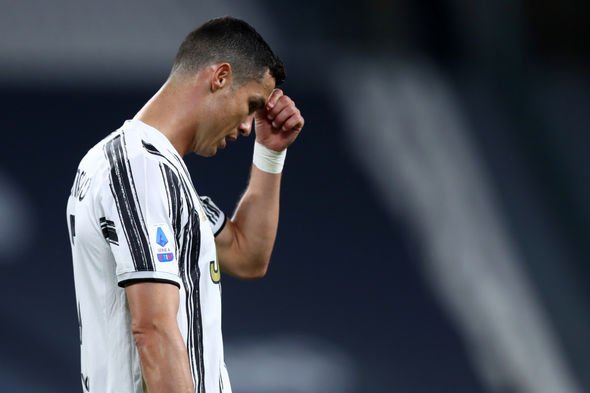 He has played in Europe’s premier competition every year of his career thus far.

Unlike Ronaldo however, the Argentine has already expressed his intention to leave Barcelona.

Following a lengthy standoff between the club and the player, a move failed to come to fruition with even La Liga getting involved. 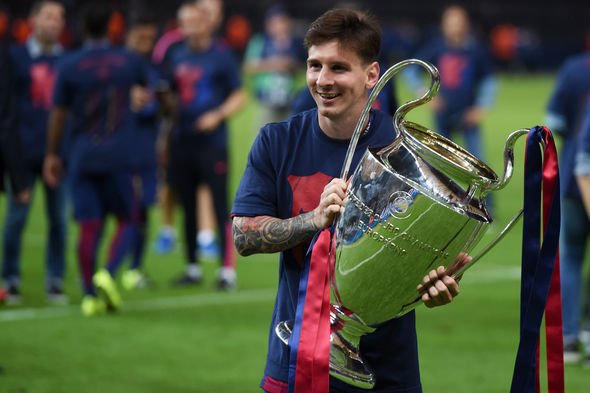 As it stands, he is expected to depart with his contract running down at the end of the campaign and a European ban could give him further reason to depart.

Newly elected president Joan Laporta has said that he will do his utmost to keep Messi at the club though.

He said: “I take the opportunity to say again that I will try to convince Leo [Messi] to stay with us. That is a must-do task, I will do all I can. He knows it.

“Whatever he does will be OK but we will try to make him stay because he is the best player in the history of football.”