The Argentina captain lined up in attack as the South American side face Croatia in the Qatar World Cup semi-final on Tuesday evening.

And starting that match has tied the 35-year-old PSG star with Matthaus in terms of appearances at the prestigious global tournament, with a total of 25. 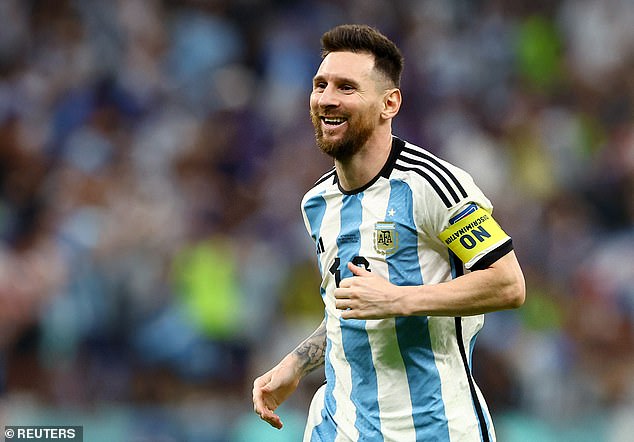 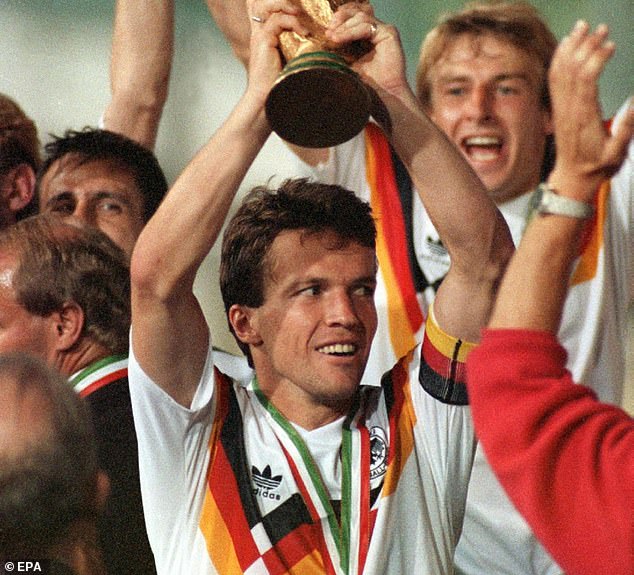 That means Messi will move to 26 and overtake Matthaus’ record if his side reach the final, where they would play either France or Morocco, if Lionel Scaloni’s men beat Croatia.

Messi, who has 170 international caps, is playing in his fourth World Cup but has never won the most coveted trophy, unlike Matthaus, who also played in four tournaments, from 1982-1998. 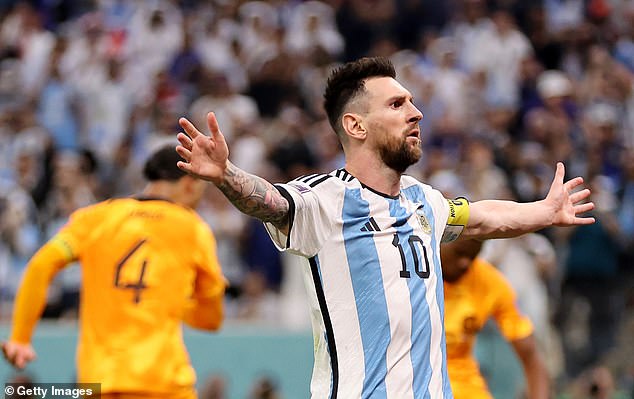 Matthaus played 150 times for West Germany and Germany, scoring 23 goals, and netted 204 goals in 782 matches in all competitions across a stellar club career with Bayern, Inter Milan and Borussia Monchengladbach.

He was part of the squad in 1982 as West Germany lost the final 3-1 against Italy, and played the full match four years later as his side were beaten 3-2 by Argentina.

Argentina’s star man that year was Diego Maradona – the iconic attacking midfielder who Messi is hoping to emulate by leading the Albiceleste to a World Cup triumph.