Home » Soccer » Lionel Messi hands in Barcelona transfer request: Where could he go next? 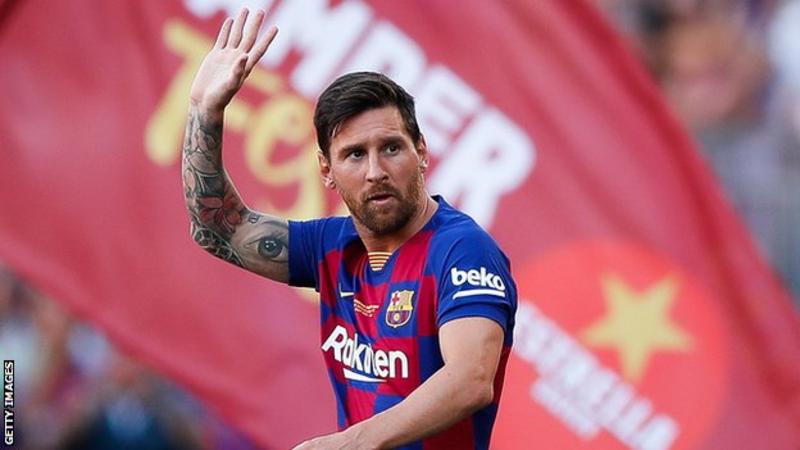 Any club in the world, surely, would jump at the opportunity to recruit the Argentine superstar.

But his situation is complicated, and realistically only a small number of candidates have a chance of securing his signature. 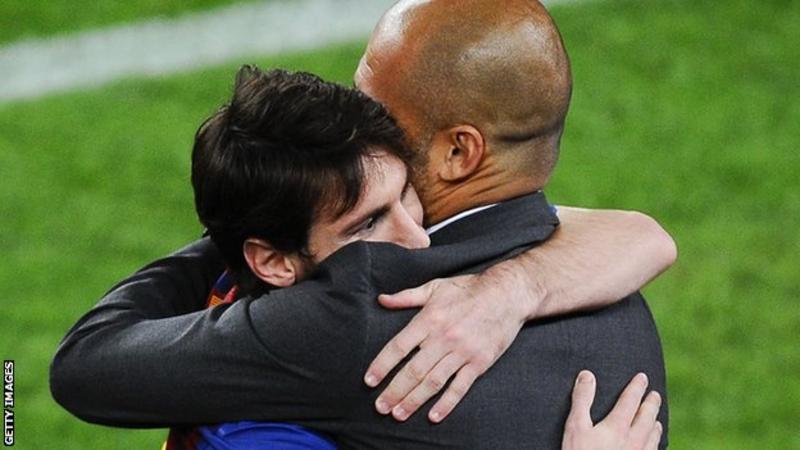 Messi has been a keen follower of English football for many years, and has a strong knowledge of the Premier League if only because two of his closest friends – Sergio Aguero and Cesc Fabregas – have spent so long in England.

There’s certainly a huge amount of logic to the idea that he will join Manchester City. Firstly for Pep Guardiola, of course, but also for the key backroom staff of Ferran Soriano and Txiki Begiristain, who were also previously alongside him at Barcelona.

The fact City are one of the few teams capable of meeting his wage expectations also helps, and on a football level Messi knows Guardiola would develop a team framework which allows him to excel – something he has been missing at Barcelona for the past few years.

According to reports in Spain, though, City might face serious competition from nearby, with national television network Cuatro claiming on Tuesday afternoon that Manchester United are making a serious attempt to lure the Argentine.

Some supporters may scoff at that notion considering United’s recent reputation for blundering in the transfer market, but consider this: in March, American football team Tampa Bay Buccaneers made major headlines by signing veteran quarterback Tom Brady, one of the greatest players in the sport’s history.

Tampa’s owners? The Glazer family. When they go big, they go really big.

Chelsea, Liverpool and Arsenal may also fancy the idea of launching an audacious bid, and cultural concerns that Messi’s family would struggle to adapt to life in England are lessened by the fact his children already attend a British school on the outskirts of Barcelona. 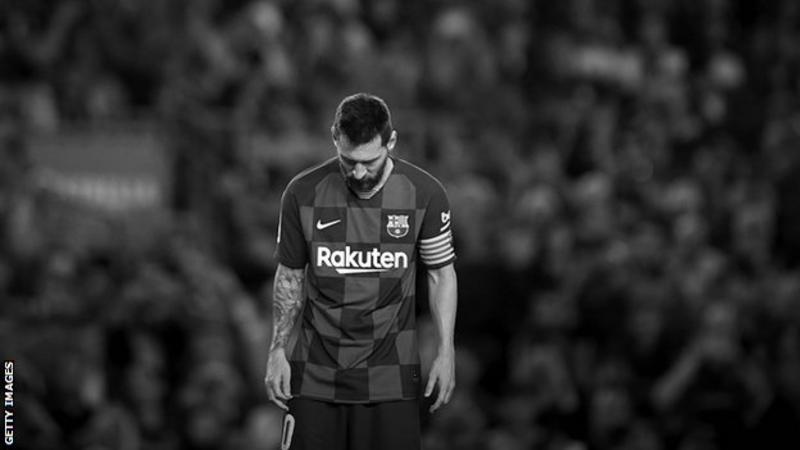 Elsewhere in Europe, beaten Champions League finalists Paris St-Germain may conclude their best chance of going one better next year would be snapping up Messi – and, like City, they have the financial resources to outbid anyone.

That idea would be appealing to Messi because it would allow him to team up again with Neymar, whose departure from Barcelona in 2017 is one of the Argentine’s many sources of discontent with his current club.

Those hopes will have been seriously boosted by Tuesday’s developments, and the prospect of Messi once more facing off against Cristiano Ronaldo could easily turn true.

Another potential suitor, though, can be ruled out: recent reports that Real Madrid had made an approach were quickly squashed by Messi’s camp, and that option is thought to be a total non-starter, no matter his levels of anger with Barca. 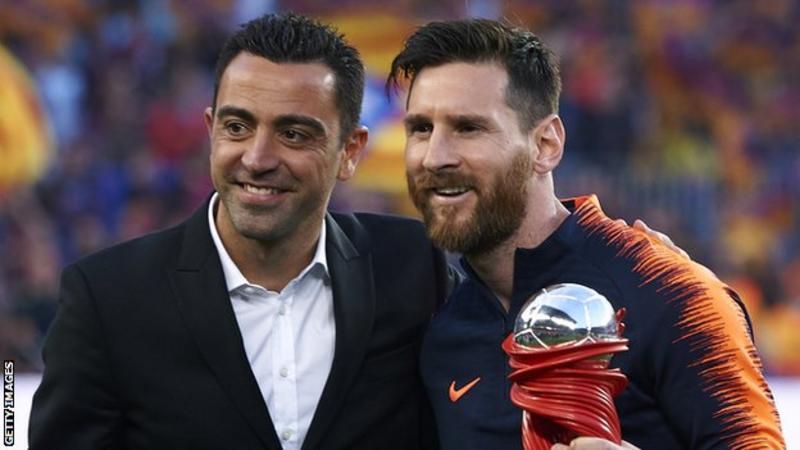 The romantic option would be for Messi to head back to Argentina and rejoin his hometown club in Rosario, Newell’s Old Boys.

Messi has regularly stated he would ideally love to play for his boyhood club Newell’s again before he retires but has also added that security concerns over the safety of his three young children would leave him reluctant to make that move in the current climate.

Joining Newell’s would also represent a significant drop in playing standards, and Messi’s belief that he can still perform close to his peak will almost certainly prevent him from moving to anything but an elite league.

Similarly, we can probably rule out the idea of Messi going to Asia. His former Barca team-mates Xavi and Andres Iniesta provide glowing reports of their respective experiences in Qatar and Japan, but the big difference is that the midfielders were, by their own admission, declining forces when they left the Nou Camp.

Messi, on the other hand, believes he can still perform at the highest level and, most significantly, yearns for another Champions League crown after years of frustration in that competition with Barca.

Although his determination to leave Barcelona appears totally genuine, we cannot totally rule out the option that Messi will eventually stay with his current club.

Tuesday’s declaration could be a drastic last-ditch attempt to force out the biggest source of his grievances, club president Josep Maria Bartomeu.

Even if that fails, Bartomeu’s liking for legal battles (they are countless) may well lead him to hold firm, insist that Messi can only leave if another club meets his 700m euros buyout clause and challenge the courts to let him leave for nothing.

In that case, we might have to face – for any football fan – the worst of all scenarios: Messi not playing at all in the 2020-21 campaign.

If you are viewing this page on the BBC News app please click here to vote.