Pep Guardiola and Mauricio Pochettino are not close, and there has sometimes been enmity between the two men, but there is one issue they could find common ground over in the pleasantries after Tuesday’s game: the occasionally awkward challenge of managing Lionel Messi.

For all their sensational success together at Barcelona, Messi and Guardiola didn’t exactly have a relationship like Sir Alex Ferguson and Cristiano Ronaldo. The Catalan had even agonised over whether City should go for him when a deal looked on at various points over the past two years. The reasons for that are maybe not as expected, though.

The story of a young Messi opening a Pepsi can when Guardiola told him not to is by now well-rehearsed, but that is because it is such a rare example of outright insubordination. The reality is that the playmaker was a different character then, who wasn’t anywhere near as health-conscious as he is now.

He is also more conscious of his own influence now. Several sources who know Messi say he does not flex his power much but well knows how to wield it. It can often be as simple as a glance. Two very different figures give almost identical assessments.

Former Barcelona manager Quique Setien said the following in an interview with El Pais. “He is very reserved but he makes you see the things he wants. He doesn’t speak much. But he watches.”

Lionel Messi reacts to being substituted

Former Barcelona president Sandro Rosell meanwhile told Simon Kuper the following in the author’s exceptional new book on the club. “He doesn’t need to speak. His body language is the strongest I’ve seen in my life. I’ve seen him with a look in the locker room that everyone knows whether he agrees or not with a suggestion.”

This is what Pochettino found with that already notorious moment when Messi did not shake his hand on being substituted against Lyon. It was as much a display of power as anything else. It also illustrated one of many binds that Pochettino finds himself in as Paris Saint-Germain manager.

It is now known Messi was suffering an injury in that game, which prompted a decision from the manager that the playmaker didn’t like. The complication was that, if Pochettino didn’t act, and this prize signing suffered a worse injury, the manager would have had even worse problems.

This is the job that the Argentine now finds himself in, and did cause him some uncertainty in the summer even before Messi signed. He isn’t really managing a team or even the football branch of a political project. He is simply managing the space between its stars.

Messi is the greatest gravitational force at a club with so many of them. The build-up to Tuesday’s match with Manchester City has already seen another controversy flare up over Kylian Mbappe’s relationship with Neymar. The young French forward was caught on camera complaining about how Neymar would not give him a ball he offered Julian Draxler in the 2-0 win over Montpellier.

Many of the squad reeled off the usual platitudes in Monday’s pre-match media for the City game, but everyone else just sees a squad full of stars and egos that don’t seem to be in sync. This is more than just a man-management problem for Pochettino to solve. It raises a lot of big questions about how this can ever work.

Many managers have complained about this issue with PSG, but it’s especially pronounced with Pochettino because of how specific his managerial approach is. He has a very clear ideology that is based on high pressing and intensity and necessarily demands 100% commitment to that from his players. That especially fit with his Tottenham Hotspur side because it was such a hungry young group. It does not fit all that well with indulged stars, who inevitably see themselves as requiring a certain amount of freedom – not to mention energy – to produce their best.

Messi, as the clearest example, these days spends a lot of matches conserving his energy to convert into danger at the right moments. That is of course fine if the rest of the team serves that and does the necessary work. Can that really be the case with so many stars?

In many ways, City and PSG represent two opposite approaches in how you use limitless money in football. The Qatari project almost seems a plaything, just a collection of expensive toys, with no defining idea.

City, by contrast, are entirely built to an idea. In the early days of the ownership, they cast around the football world for “the Apple or Facebook of the industry”, and sought to hire their best people. They naturally looked to that Barcelona of Guardiola and Messi. The subsequent appointments of almost the entire club leadership has played a significant part in the demise of Barca as much as the rise of City. 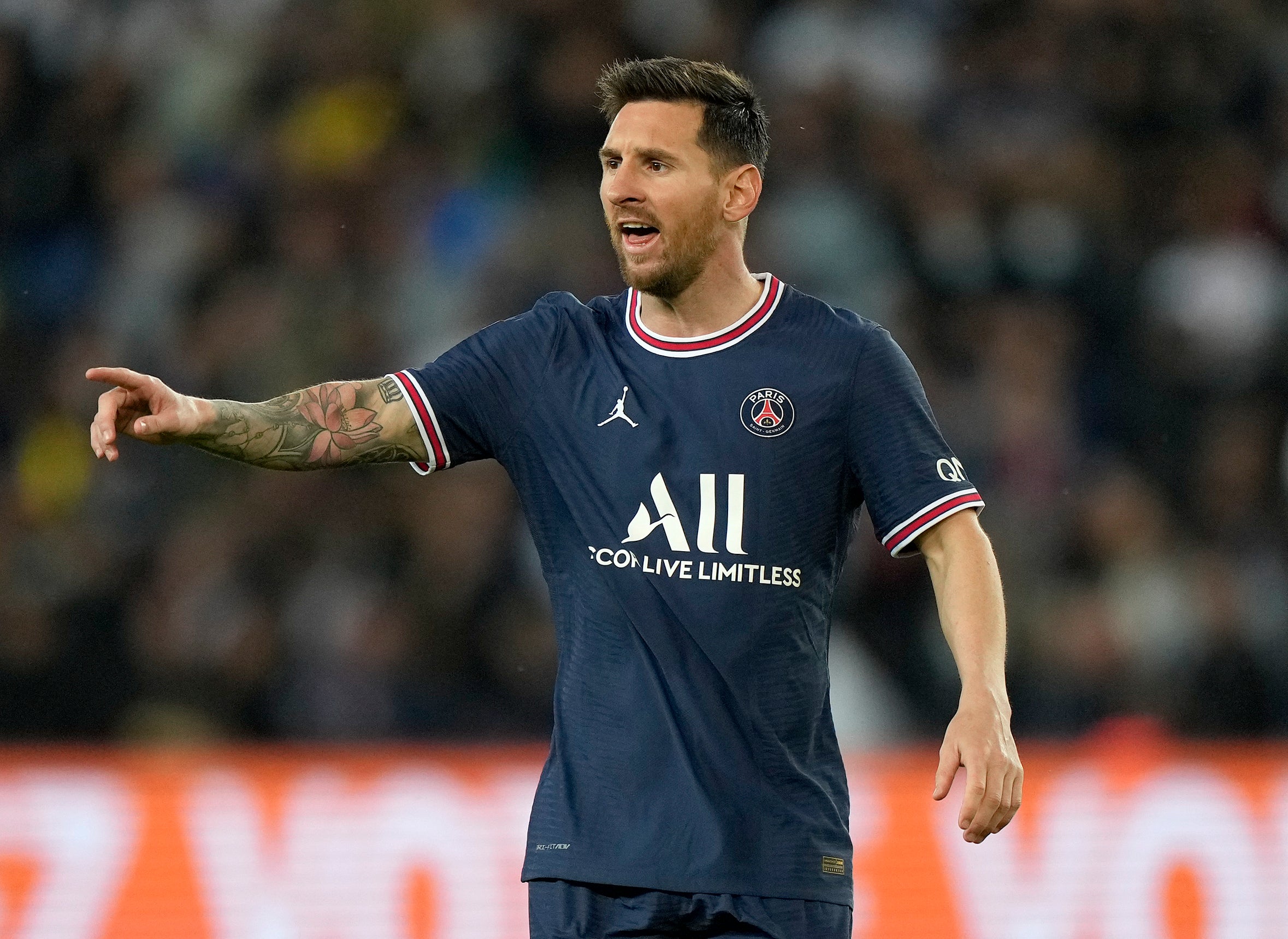 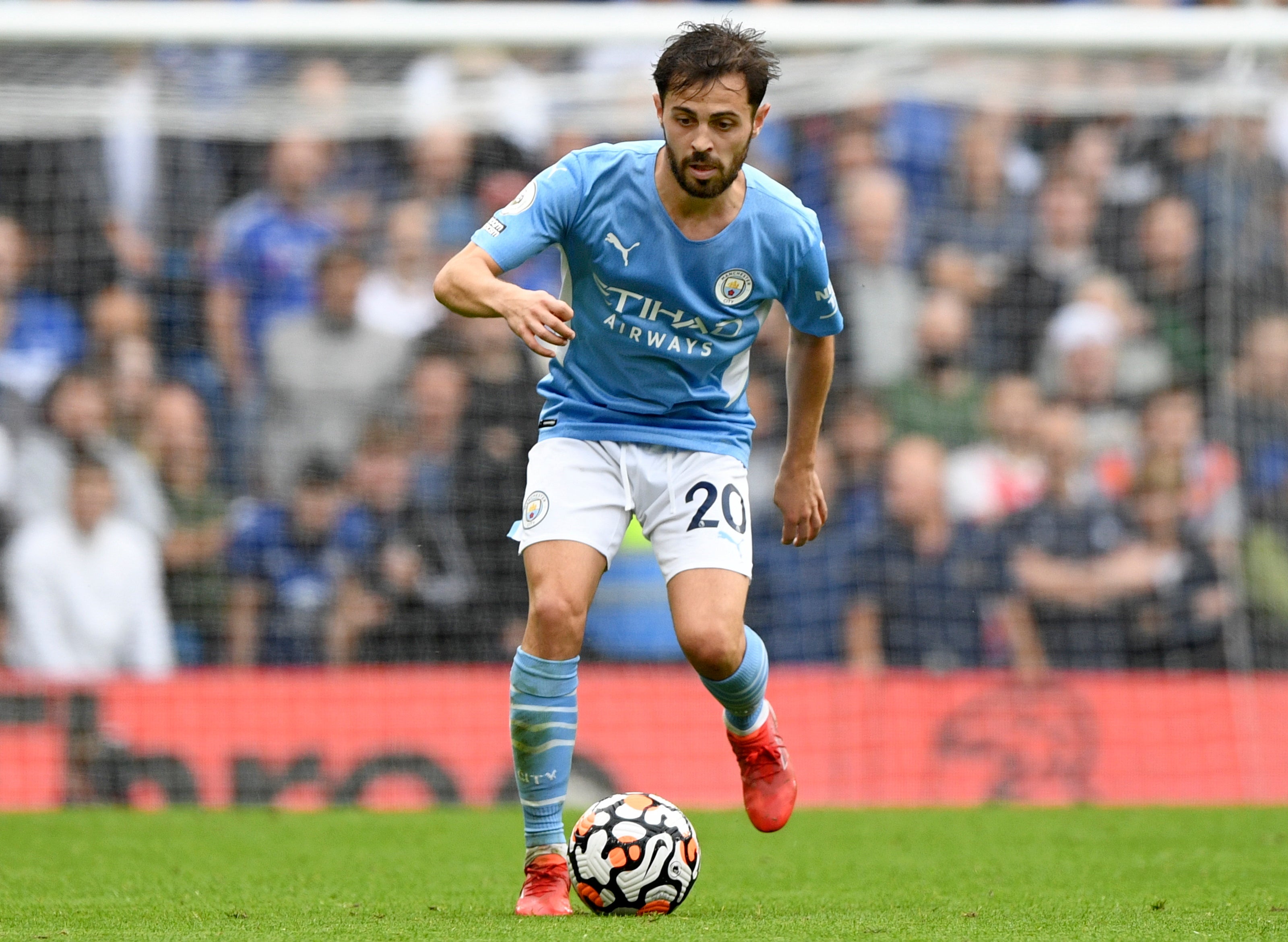 The relevant point here is that it was almost a unique case of a club being constructed to the principles of one specific manager, giving Guardiola complete control. One high-level City source explained that the Catalan was at various points reticent about signing Messi because he is well aware of perceptions. Guardiola wants to win the Champions League without his greatest star. He wants his system to do it.

Pochettino, ironically, does not have such luxuries. He does not have such control. It is all the more pointed since Pochettino has a fine relationship with Sir Alex Ferguson, and there is one piece of advice that the Manchester United great gave him, just as he does all young coaches.

“Any manager must have complete control,” Ferguson insists. “As soon as you don’t, you’re done.”

As one young coach confided to The Independent, though, that’s all valuable info if you have security and stature and no need to compromise. That wasn’t quite the case for Pochettino in late 2020. He was over a year out of management. He knew he needed to get back in. PSG was too promising an opportunity to turn down – but it is still a compromise. Pochettino may have to compromise on an awful lot to make this work and the brutal reality is that he will ultimately have to bend to what Messi requires.

It should be stressed that this isn’t necessarily a bad thing. Messi is no prima donna in that regard. It is the opposite. He feels a huge personal responsibility to make his teams succeed, and all of his demands are about maximising his ability to do that. He doesn’t run in the first few minutes, for example, because he is assessing the opposition and making a mental map of how he can get at them; where they can be hurt; where the fault lines are. That is something that really is unique. But that very specific personality again raises questions of the direction of this project.

Many teams could have greatly done with a playmaker like Messi, even if he doesn’t press or run like he used to, or like the modern game demands. It’s just PSG are probably the team that needed that the least. It’s just another compromise for Pochettino.

He has to work out a way that fits Messi’s best qualities, that includes two other hugely distinctive stars while retaining elements of his own approach – and make all this work against proper “system” sides like City. That is quite a challenge. That is also what is so fascinating about this game, even at this early stage of the Champions League.

It begs the question of why they appointed Pochettino. He remains one of the brightest managers in the world, but that is because of abilities that best suit jobs very different to this at PSG. The feeling in the game is that Pochettino may have to evolve. Messi’s appearances may say an awful lot about how that goes.