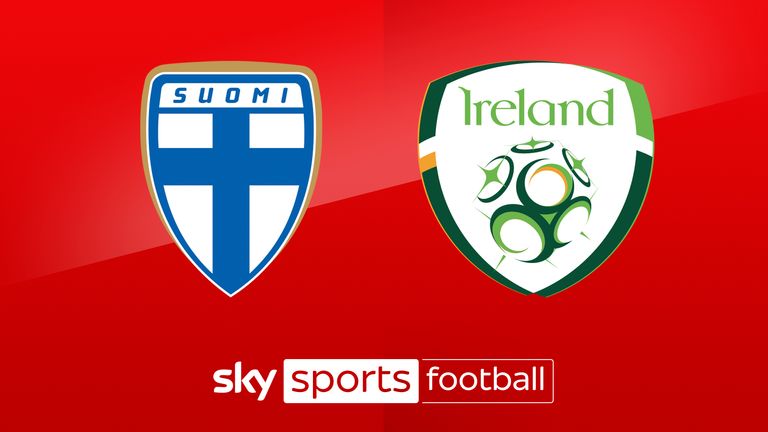 Team news and stats ahead of Finland vs Republic of Ireland in the UEFA Nations League, live on Sky Sports (kick-off 5pm).

Daryl Horgan has admitted the Republic of Ireland may just need the ball to go in off someone’s backside as they attempt to solve their goal-drought.

Stephen Kenny’s men slipped out of the Euro 2020 play-offs on penalties after a 0-0 draw in Slovakia on Thursday night and played out a stalemate Nations League draw with Wales on Sunday.

In fact, they have scored only 22 goals in their last 28 competitive matches and asked how they fix that problem ahead of Wednesday night’s trip to Finland, live on Sky Sports, Wycombe midfielder Horgan suggested luck might be one factor. 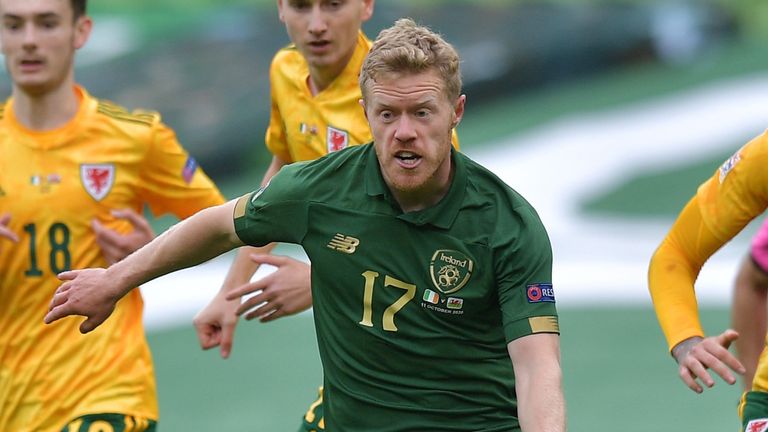 He said: “How do you fix it? That’s why the best centre-forwards go for a hundred million quid. They are good at it and natural. It could be the case of us getting one and they’ll flow. It might be a bit of confidence, or luck, whatever you like to call it.

“Maybe, on Wednesday, it will hit someone on the backside and go in, and it could just go from there.

“It’s easier said than done, but the rest of the stuff is very, very good. You can see what the manager has put in place and the way he wants us to play. We are creating chances, so that side of it is good. Now it’s the last, tiny detail, but the most important detail.”

An unnamed player has withdrawn from the Republic of Ireland squad after testing positive for coronavirus, the Football Association of Ireland has announced.

The player is now in self-isolation after being tested for a third time on Monday and will miss Wednesday’s Nations League game in Finland.

John Egan, Callum Robinson, Callum O’Dowda and Alan Browne all missed Sunday’s goalless draw against Wales as close contacts of another unnamed player who tested positive and have all since returned to their respective clubs.

Aaron Connolly has joined Adam Idah in returning to the squad after missing the last two games because of a coronavirus issue. Connolly is a replacement for James McClean who is suspended for the game in Helsinki after his late red card against Wales.

Fredrik Jensen is in contention to return to the Finland starting line-up after scoring from the bench versus Bulgaria.

Teemu Pukki, with 25 goals in 83 internationals, is set to lead the line with head coach Markku Kanerva unlikely to make too many changes for this second competitive fixture in the space of three days.