Liverpool and Manchester City have been tipped by Pat Nevin to eventually sign former Chelsea star Billy Gilmour in a move similar to the ones the clubs completed for Mohamed Salah and Kevin De Bruyne. The Scottish international was allowed to join Brighton on deadline day in a £9million transfer after falling out of favour with Blues boss Thomas Tuchel.

Gilmour impressed when he first broke onto the scene at Chelsea under Frank Lampard with fans praising his technical prowess on the ball. However, he started to fall out of first-team favour when the Englishman was replaced by Tuchel, despite continuing to perform for his national side.

He struggled last season while he was sent out on loan to a poor Norwich team, hence leaving him further outside the first team picture at Stamford Bridge. As a result, he was allowed to leave the club on a permanent deal, moving to the south-coast to join Graham Potter on the final day of the season.

However, Nevin has argued that Chelsea may now miss out on the player long-term, believing he is good enough to go to play for the likes of City and Liverpool. A future move to one of the west London side’s Premier League rivals would replicate the club’s early business with De Bruyne and Salah with both players failing to impress at Stamford Bridge before going on to become the division’s best at other clubs. 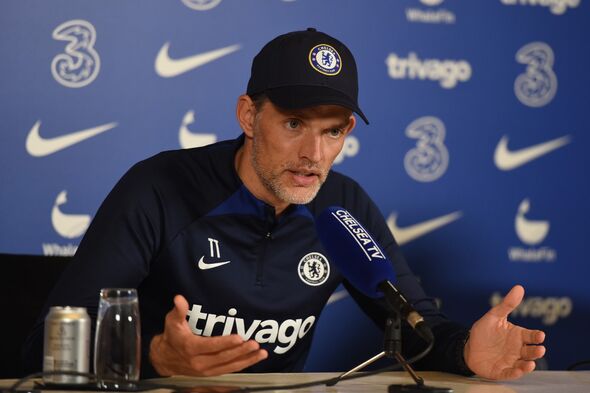 “Billy Gilmour is at a crucial point in his career and the move to Brighton is a brilliant one,” Nevin told Grosvenor Sport. “It’s the right move. Chelsea won’t regret selling him because that’s not the way they think as a club – but they may want to buy him back again.

“Four or five years down the line, I won’t be surprised if he’s playing in the Manchester City, Liverpool or Chelsea midfield – he’s that technically good.”

Gilmour’s move to the Seagulls did raise some eyebrows with many onlookers wondering how the club were able to sign the 21-year-old for such a low fee. However, Tuchel has shed light on the situation, stating he expected more from the player.

“We had high hopes and he played for us in the first half-a-year when I was at Chelsea, played some important matches for us and looked for a new challenge that did not go so well for him with Norwich,” the German explained. 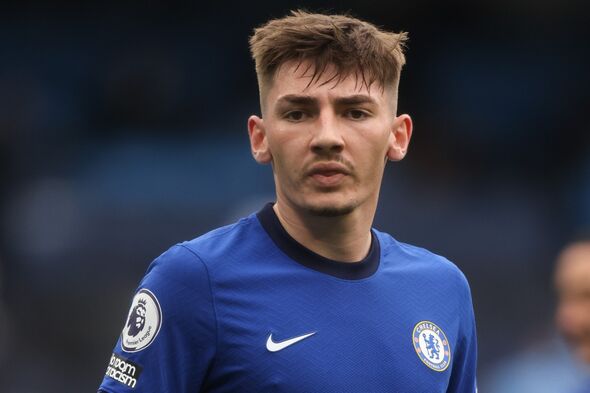 “We expected more, he expected more so it was like, without pointing a finger, but it is difficult also for him and for us to not succeed, to not play at Norwich, to be relegated and then suddenly be a central midfielder for Chelsea and competing for top four and for every title. There’s a huge step in between so we were looking.

“The ideal solution would have been maybe that he goes again on loan as the concurrence is huge for us in central midfield and we felt like he is not the age where he can live again with five or seven or eight matches during a whole season to fulfil his own potential so ideally it would have been another loan. Billy did not want to go on loan, it was a no-go for him so in the end we agreed to a sale.”

It remains to be seen how Gilmour’s career develops in the coming years and whether or not the Blues will live to regret their decision.