Ticketless Liverpool and Rangers fans have been urged not to travel to Paris and Seville for the Champions League and Europa League finals, or to try to buy resale or counterfeit tickets.

European football’s governing body Uefa is concerned about the security risk posed by large numbers of ticketless fans being in those cities, having seen the chaos which surrounded the Euro 2020 final at Wembley last summer.

Uefa president Aleksander Ceferin said on Wednesday those scenes were “unacceptable” and should never be allowed to happen again.

Liverpool boss Jurgen Klopp has criticised the official ticket allocation given to his club for the May 28 Champions League final with Real Madrid, and the price of the tickets.

More than one-fifth of Liverpool’s allocation (categories one and two) will cost between £410 and £578. Almost 56 per cent are priced at £125, with nearly a quarter £50. Tickets on the secondary market are being advertised for well over £2,500 each. 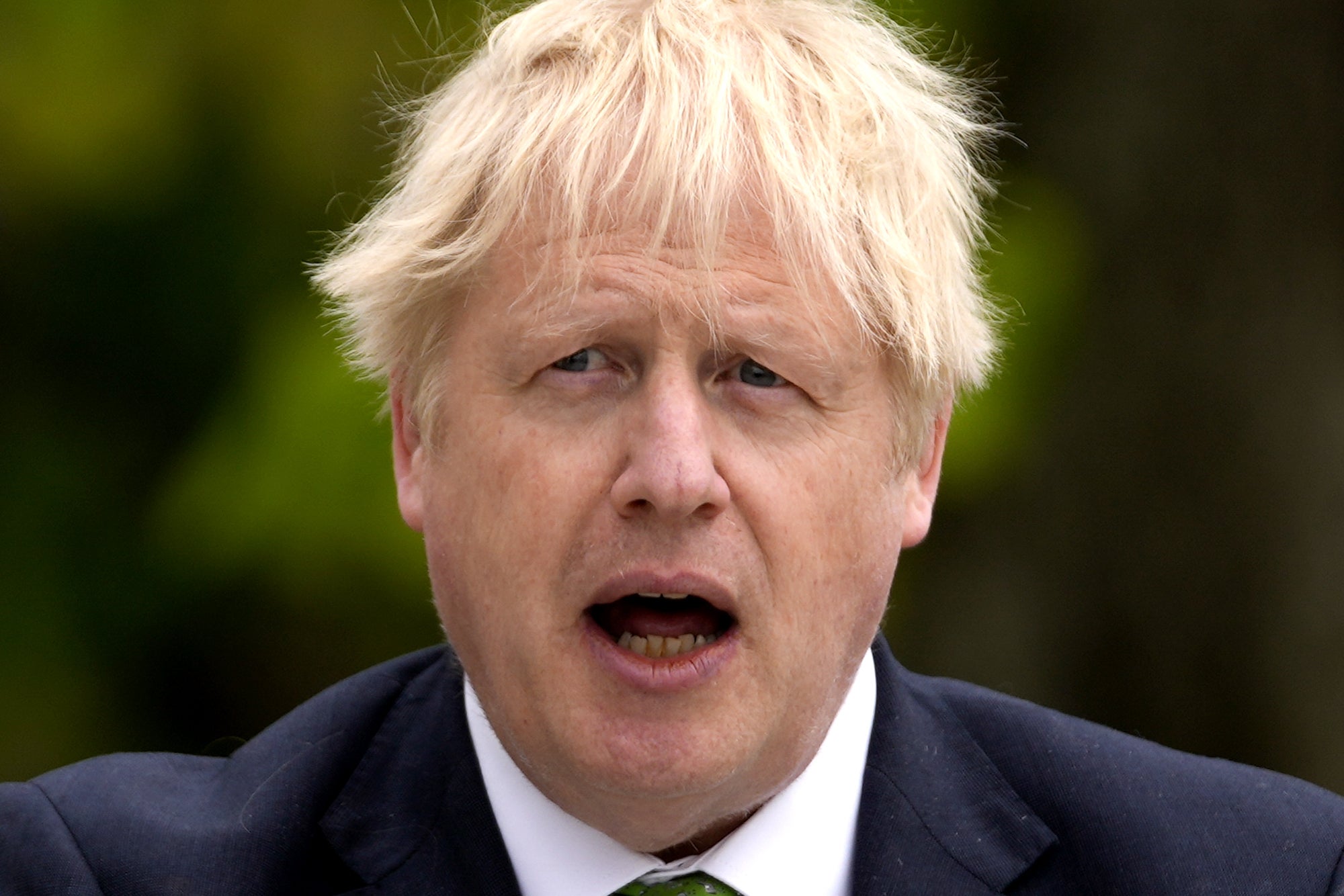 “Any tickets which are offered for sale by third parties on the internet (including on social media, marketplaces and secondary ticketing platforms) are advertised in breach of the ticket terms and conditions,” Uefa warned in a statement.

“Uefa actively enforces its ticketing terms and conditions, including by monitoring the internet, and will take action (including cancelling tickets) where unauthorised advertisements are identified.

“Fans should also be aware that third parties offering for sale tickets on the internet are often not in possession of the tickets which they claim to have for sale, despite demanding exorbitant prices for such tickets.

“In addition, Uefa is conscious that the demand for tickets to the finals may result in counterfeit tickets entering the secondary market, as has occurred at previous finals. Fans are advised that any such counterfeit tickets will not gain entry to the stadiums.

“Whilst Uefa understands that there will be fans who have been unsuccessful in their application for tickets, fans are strongly advised not to travel to the finals without tickets or purchase tickets on the secondary market.

“In order to maintain the safety and security of fans, ticket holders should be aware that checks will be carried out at the finals and the local authorities in the cities will take action against the unauthorised resale of tickets.”

Ceferin revealed on Wednesday that he had spoken to Klopp earlier in the week regarding the allocation of tickets, with Liverpool fans receiving just under 20,000 in a stadium which holds 75,000.

Rangers fans have been allocated 10,000 tickets for their Europa League final against Frankfurt in Seville at a ground that holds 40,000.

“If sponsors that pay 100 or more million euros sponsorship – of which 93.5 per cent goes to the same clubs – get some tickets, it’s part of a contractual obligation that we have,” Ceferin said. 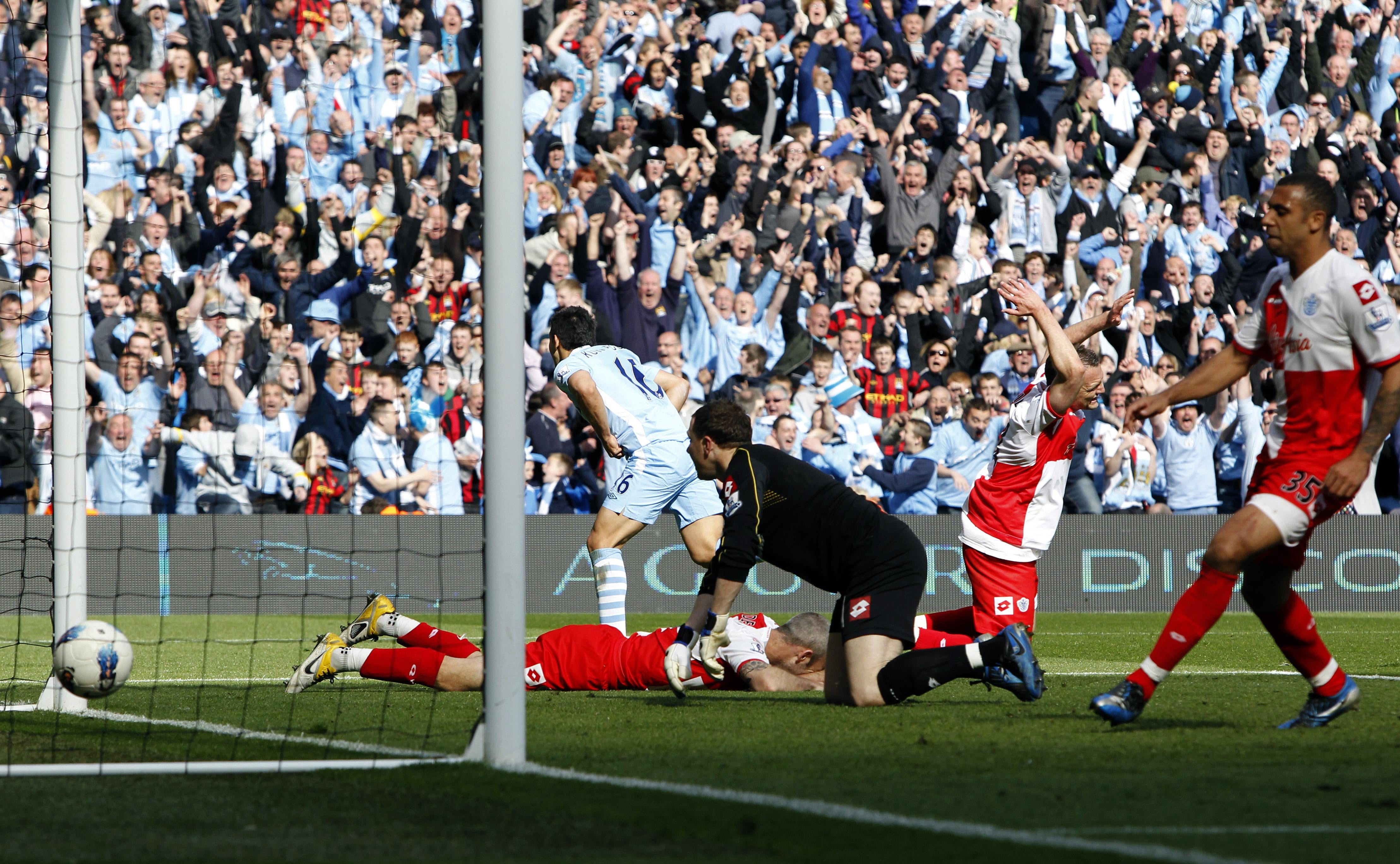 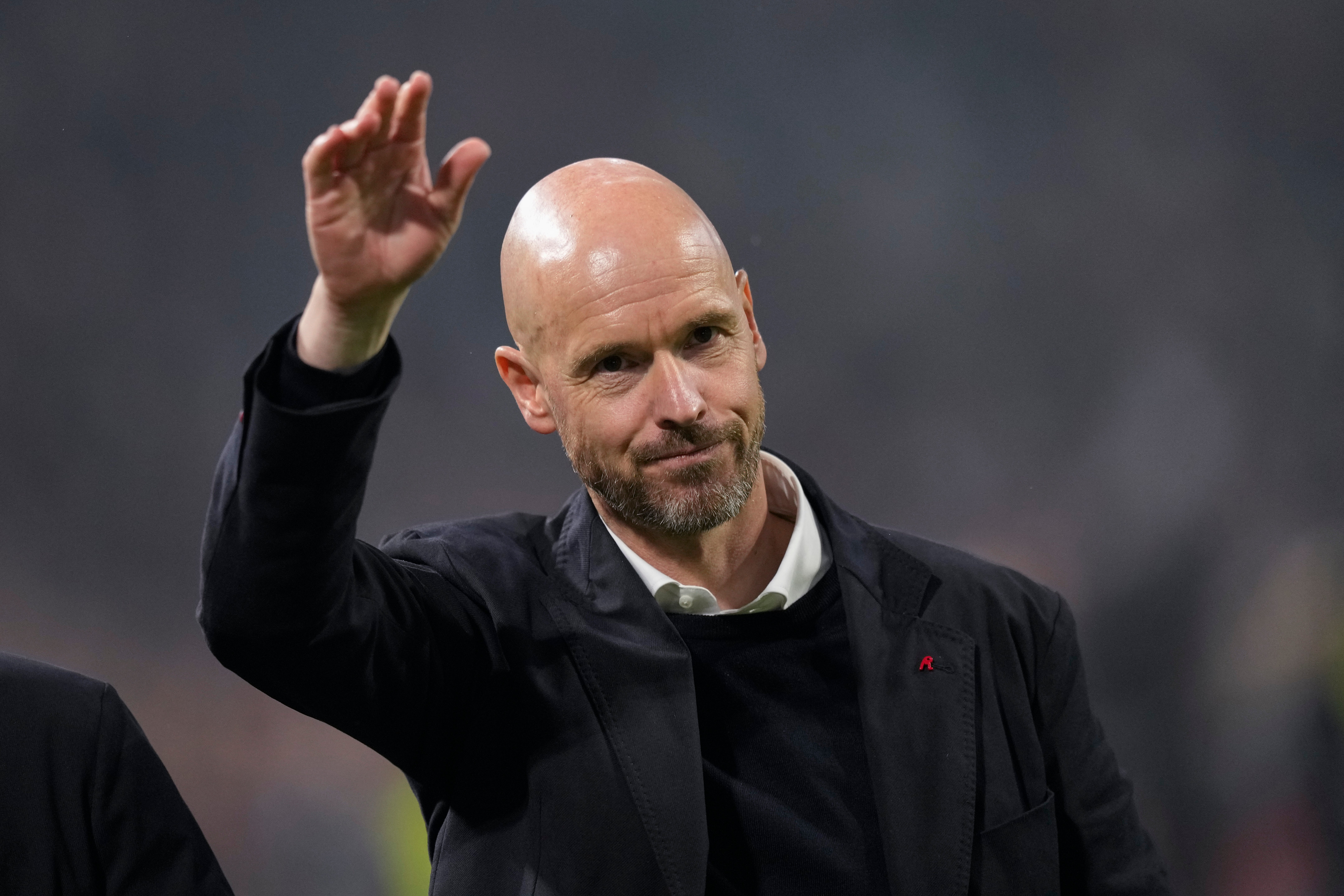 “It’s the system that works, and clubs couldn’t function differently. For us, not much will change if all the tickets were 10 euros, but it will change a lot for the clubs. A lot.”