Liverpool fans should be prepared to see the club sell either Sadio Mane or Mohamed Salah because “every club is a selling club in modern football”. That is the view of Reds legend John Barnes.

The Reds are on the cusp of winning their first-ever Premier League title with football due to resume next month, but despite this Mane and Salah continue to be linked with moves away from Anfield.

Both players are having another fantastic season, with Mane having notched up 18 goals and 12 assists in 38 appearances in all competitions.

Meanwhile, Salah has scored 20 goals and has provided nine assists in 40 games.

But Barnes has warned that the pair might have their heads turned by lucrative contracts offers, as no club in the modern game, not even Barcelona, can guarantee players will be kept for long periods. 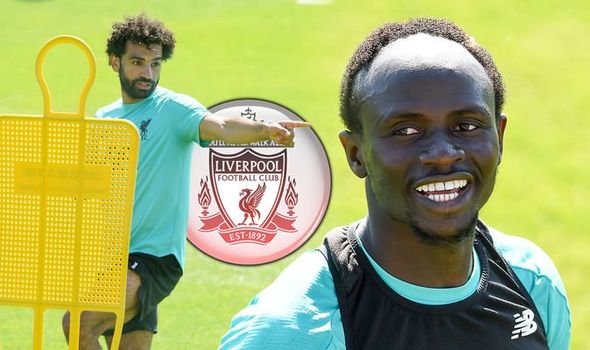 “Every club is a selling club in modern football,” Barnes told WION.

“A club like Barcelona was forced to sell Neymar.

“What attracts footballers today is the salaries that they are going to get.

“Whoever the player may be, whether it be Sadio Mane or Mo Salah, if anyone is offered a million pounds per week by any club, then they will join that team regardless of their quality or standing, that is the reality of modern football.

“We have had so many fantastic players leave the Liverpool – Fernando Torres, Luis Suarez, Philippe Coutinho. It is great that Liverpool have a bit of muscle now because of the on-field success, but ultimately players come and players go.”

Barnes made over 300 league appearances for Liverpool during his decade at the club and also helped them lift numerous pieces of silverware, including two league titles and two FA Cups.

The 56-year-old thinks supporters should focus more on the team and not just the individuals within in, although he has no worries about players stepping out of line while Jurgen Klopp is in charge. 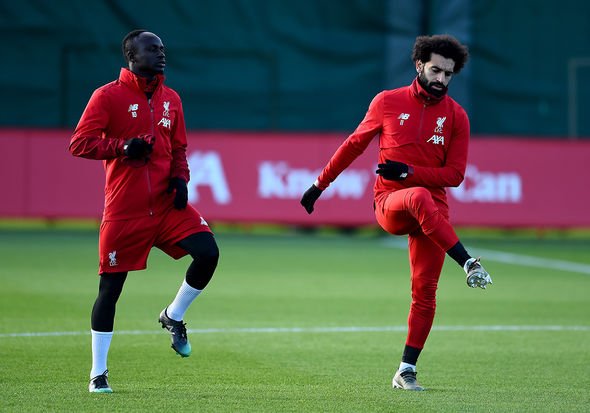 “I always tell the fans to support the club and not the players,” he added. “A player must not be compelled to stay at a club against his own will.

“Because that will make the player feel more powerful than the club and hence it will make him less accountable for his performances on the pitch.

“The good thing is that I can guarantee that such a situation will not arise under Klopp because of the control he has over the players and the club.

“Players know they cannot overstep their mark with him in charge.”