Liverpool could land Timo Werner at a cut-price, Italian reports have claimed after discovering that the striker’s release clause could be slashed depending on RB Leipzig’s final standings this season. The German international is hot property with a host of clubs jostling for his signature when the transfer window opens.

The Reds seem to be at the front of the queue though, with Werner making it clear on several occasions that he fancies a move to Liverpool.

He has flirted with a move to Anfield at every given opportunity and recently expressed his desire to try a new league, ruling out a switch to Bayern Munich.

There is no doubt that Werner wants Liverpool, it’s whether Liverpool want Werner.

The 24-year-old currently has a release clause of £52million. 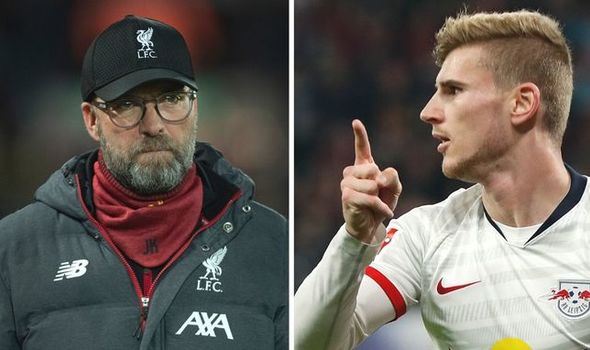 According to the Gazzetta dello Sport, that figure will plummet to £43m if Leipzig do not win the Bundesliga.

The German top-flight is set to get back underway next Saturday after Angela Merkel signed off its return.

Leipzig were the leaders heading into the second half of the campaign, but struggled to pick up where they left off after the winter break.

Werner said in January that he wants to try and help Leipzig win the Bundesliga and will decide his future at the end of the season.

Liverpool have shelved all transfer plans for the meantime but are still weighing up a move for Werner.

Sky Sports reporter Vinny O’Connor recently left many surprised by claiming Liverpool are in fact not interested in Werner whatsoever.

“From what we have been hearing, even going back to the January transfer window, this one is very unlikely,” he said in a Liverpool Q&A on Sky Sports. 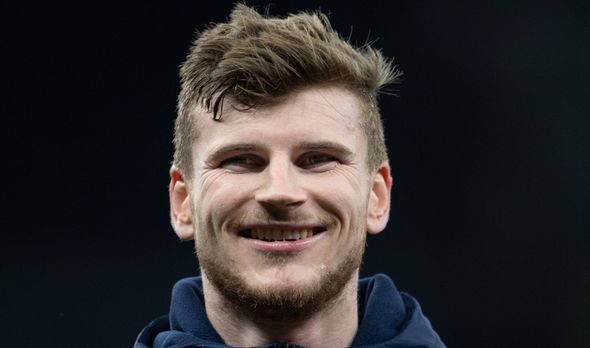 “There has always been the caveat that Liverpool would be silly not to keep tabs on one of European football’s hottest properties.

“Judging by the talk from Werner himself, it’s a move he clearly fancies.

“The noises coming out of Anfield are that this one is not going to happen.”