Virgil van Dijk and Joe Gomez have been missing since earlier in the campaign while both Joel Matip and Fabinho have picked up injury issues this week.

But it was Mohamed Salah’s masterful finishing which stole the headlines on Saturday as the Egypt international scored twice to give Liverpool back-to-back wins.

Georginio Wijnaldum added a third late on to seal the victory before West Ham scored a consolation goal at the end.

Attention now swiftly turns to the final 24 hours of the January transfer window with Liverpool desperate to bring in more defensive cover. 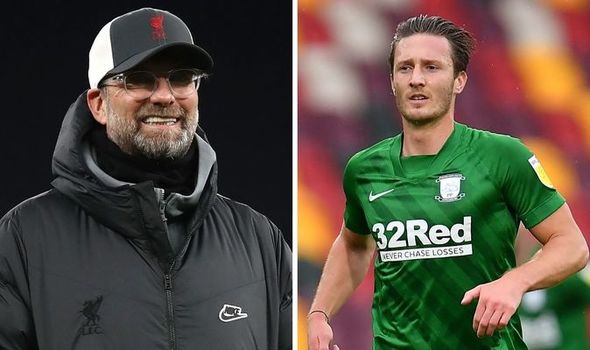 Klopp has made it clear on a number of occasions that he wants to bring in the right kind of player, only if they’re made available.

And it appears as though the club may have found their man with reports emerging during the game that Liverpool were pushing forward to sign Davies from Championship club Preston.

Reports suggest that Liverpool are prepared to pay £2milllion to sign Davies, with Sepp van der Berg heading in the opposite direction on loan.

Klopp was diresctly asked about Liverpool’s potential interest in signing the 25-year-old following the win over West Ham, and he initially joked about it being Tottenham’s full-back.

But the Liverpool boss quickly tried to play down the question, saying: “Nothing to say on that.

“I said it all the time, in our situation it makes sense.

“By the way Nat Phillips played a decent game and Millie shouted at Hendo, ‘you bettter be careful if you play like this, you will play there for the rest of your career’. 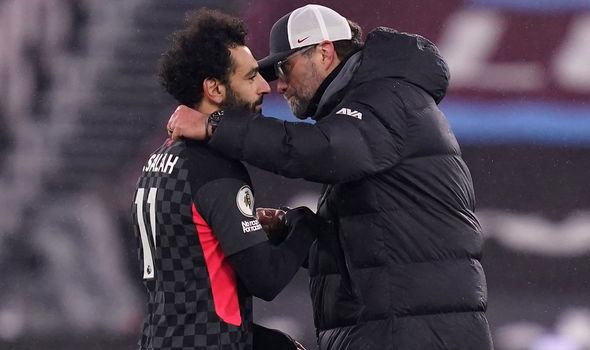 “Our eyes are always open and we try to fix our situation.

“If we can do it, I don’t know. If not then we play like tonight. It’s not a problem. With this line-up you can play, the only problem is if something else happens then we come a little short.”

'We are on it!': Mikel Arteta confirms Arsenal working on Deadline Day transfers