If Jurgen Klopp does indeed want Kalidou Koulibaly, then he has the perfect man to help him execute his plan in Sadio Mane. The two Senegal internationals are the pride of Aliou Cisse’s national team and are both recognised as superstars on the world stage.

Both have become faces of African football and are helping inspire the next generation of Senegalese talent to follow their dreams in Europe.

Coincidentally, both made their senior bow at Metz where they shared the dressing room together in the 2011/12 season.

Mane would then divert to Red Bull Salzburg in Austria while Koulibaly moved on to Genk in Belgium.

Now, they have a unique chance to reunite at club level at Liverpool. 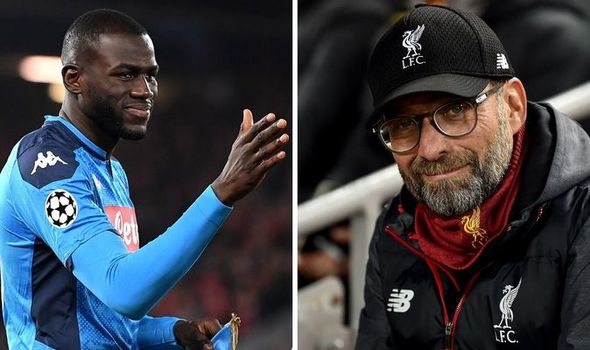 Make no mistake, this is a deal that Klopp is very unlikely to pursue, particularly in the current financial climate.

But it’s a proposition that leaves supporters drooling and other Premier League attacks running scared.

A partnership of Virgil van Dijk and Koulibaly would elevate Liverpool to the next level.

It’s an addition that could put daylight between themselves and Manchester City, who will no doubt recruit and make up ground this summer.

Koulibaly is at the stage in his career where he wants to try something new before it’s too late.

Napoli appear to be at the end of a cycle after a stagnant campaign following the arrival of Gennaro Gattuso.

There had been hope under Carlo Ancelotti that Napoli could knock Juventus off their perch.

That of course didn’t happen and Ancelotti was dismissed, perhaps harshly, in December. 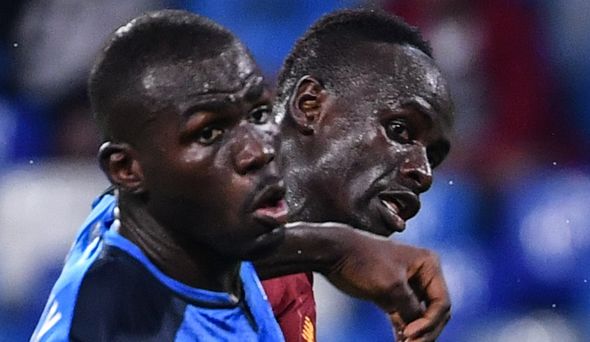 He would now sure love to bring Koulibaly to Merseyside but the project across Stanley Park at Anfield is a far more attractive one.

The centre-back will not be short of options if he does decide to leave the San Paolo.

Paris Saint-Germain need to replace Thiago Silva while Manchester United failed with a bid for Koulibaly two years ago.

Man City are in desperate need of defensive reinforcements and lived to regret letting Van Dijk move to Liverpool.

Mane can help them suffer again, by playing the middle man in a potential deal for Koulibaly, should Michael Edwards be willing to dip his hands deep into his pockets.

The winger has already played a similar role when securing the signing of Naby Keita from RB Leipzig.

Mane and Keita also briefly played together at RB Salzburg and has helped the midfielder settle at Anfield.

This summer may not be the right transfer window to do the deal, but it’s a game changing addition worth considering for Klopp.