Liverpool are reportedly ready to target Olympiakos defender Ruben Semedo in the January transfer window. Jurgen Klopp is expected to bring in reinforcements at centre-back when the transfer window reopens after losing Virgil van Dijk and Joe Gomez to long-term injuries.

Gomez joined his centre-back partner on the road to recovery yesterday, after undergoing successful surgery on a tendon in his knee.

The 23-year-old went down off the ball during England training and was said to have been writhing around in pain.

Now Liverpool will have to see out their remaining eight Premier League matches before January without the duo, before they can sign a replacement.

Fabinho is expected to drop in at centre-back once again when he returns from his hamstring injury after the international break. 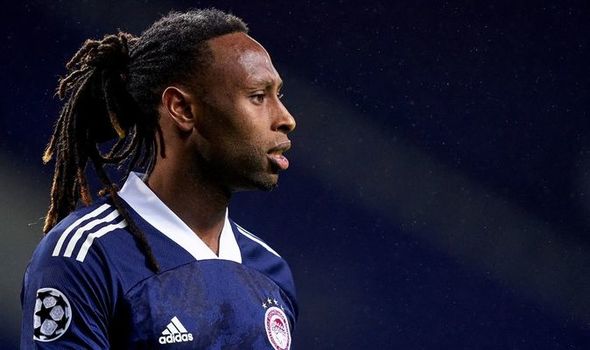 There is also a lot of pressure on the shoulders of Joel Matip, who has had fitness struggles of his own.

Nat Phillips and Rhys Williams are also ready to step in as cover if required.

According to Portuguese TV network Sic Noticias, Liverpool are weighing up a move for Semedo.

The report also claims they would even be prepared to offer a five-year deal.

It would be a huge surprise if Klopp was to take a chance on Semedo, who is a controversial character to say the least, having served a spell in prison in Spain during his time at Villarreal in 2018.

A host of other names have also been linked with Liverpool including Schalke’s Ozan Kabak and Brighton’s Ben White.

According to Jamie Carragher, there is only one man for the job should Michael Edwards be willing to spend cash this winter.

“There is a young man everyone was talking about at Leipzig, Dayot Upamecano, there is talk of him,” Carragher said on Sky Sports’ Monday Night Football before Gomez’s injury. 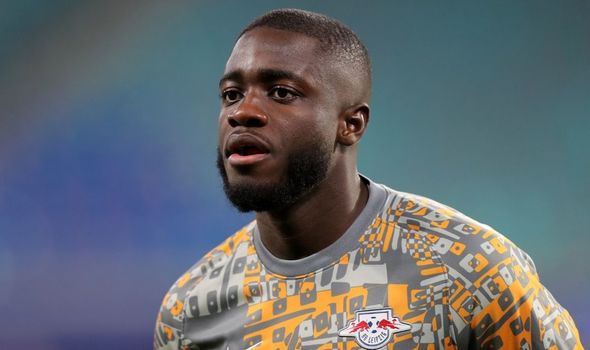 “Whether he has the profile of Van Dijk, I think he is only 6’1″ or 6’2″, so he is maybe not that aerial, but if he is the one they wanted then bring it forward.

“Pay the extra money and do it on January 1st.”

Captain Jordan Henderson has also filled in as an auxiliary centre-back for the Reds.

He played at the heart of defence in the Club World Cup semi-final against Mexican side Monterrey in Qatar last year and laid on record he’d be willing to do it again if required.