The left-back will provide competition for Andy Robertson at Anfield.

Klopp is also eyeing other signings, with the Reds heavily linked with a move for Bayern Munich’s Thiago Alcantara.

Watford winger Ismaila Sarr is also said to be a target for the Reds.

And according to the Mirror, Liverpool will sell Grujic and Wilson to raise funds for new signings. 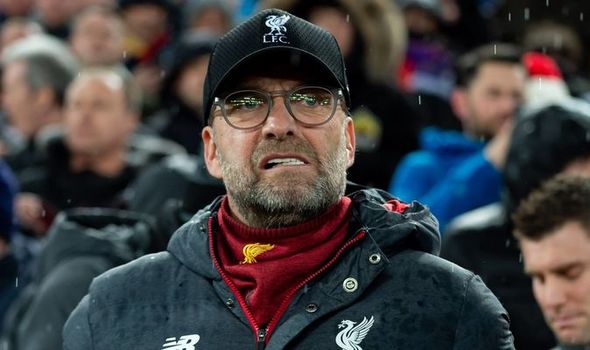 The pair have impressed in recent loan spells, however, it appears they don’t have a long-term future at Anfield.

Klopp and co. are instead willing to cash in on the pair and put the funds towards new signings.

It’s claimed Liverpool are hoping to get around £40m for the duo this summer.

Grujic, 24, has had three loan spells away from Liverpool since joining the club in 2016.

The Serbia international has been at Hertha Berlin for the last two seasons, with the midfielder making 51 Bundesliga appearances. 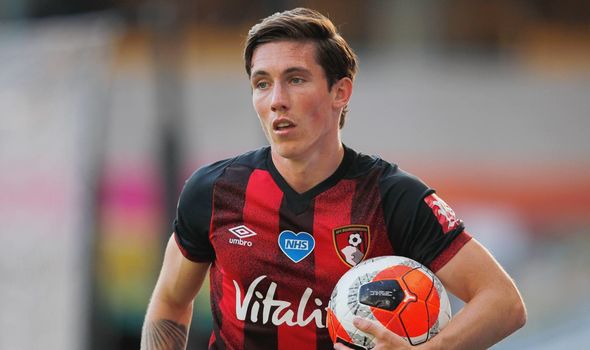 Wilson, meanwhile, has had four loan spells away from Anfield.

The 23-year-old, who came through the Liverpool academy, impressed in spells at Bournemouth last time out.

Liverpool have only signed Tsimikas so far this summer, with the left-back joining from Olympiakos.

Following his move to Anfield, the 24-year-old hailed the Reds as the biggest club in the world.

“It’s an honour to be here and I will give my best. For me, [it’s] the biggest club in the world.” 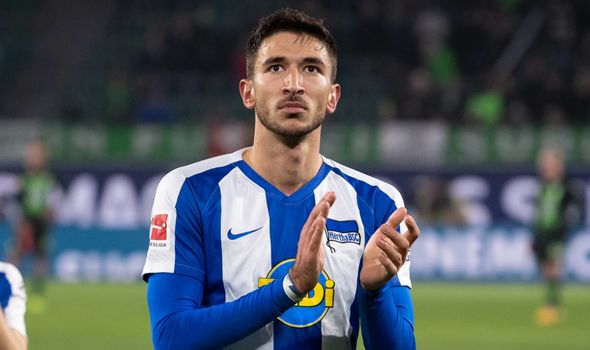 Klopp, meanwhile, admitted he’d been watching Tsimikas for a while.

He said: “We have watched Kostas for a long time and are really happy that he has joined us. It’s the perfect news before we come back together very soon.

“He is a very good footballer with an attitude to win and to compete, and I really like his mentality. It fits perfectly with the mood and the desire we have in our dressing room already.

“Kostas knows from personal experience what is required to challenge and succeed domestically and in the Champions League, and he is ambitious for more – just like us.”