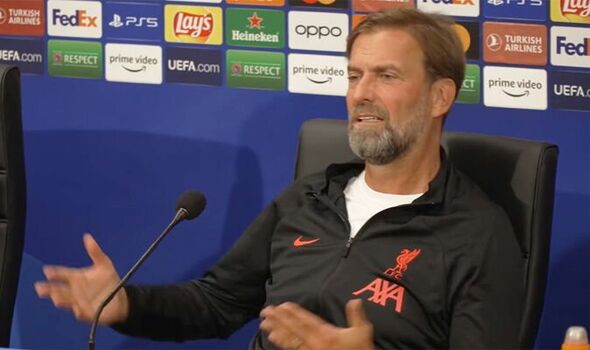 Liverpool manager Jurgen Klopp angrily hit back at a journalist who asked the German if he thought Naples was a dangerous city. Klopp was left bemused by the question, which he labelled “embarrassing”.

Ahead of the Champions League clash between Napoli and Liverpool on Wednesday, Klopp spoke to the media at his pre-match press conference. Goalkeeper Alisson was alongside him after landing in Italy earlier on Tuesday evening.

Towards the end of the media briefing, Klopp was asked by an Italian journalist about his feelings on Naples as a city. Klopp has played against Napoli with both Liverpool and Borussia Dortmund, so has had previous experiences in the city.

The reporter, speaking in his native tongue, asked: “This is not the first time you’ve come to Naples. I wanted to know whether you consider the city to be dangerous?

“Because today Liverpool’s social media accounts put out several messages, telling fans to be wary of the city, and I wondered whether that’s been your experience and whether you’d like to try and calm the fans down or whether you consider it to be a welcoming city.”

The translator then repeated the question in English and Klopp’s face could not hide his feelings. The 55-year-old could not understand the line of questioning and threatened to end the press conference.

He responded: “It’s an embarrassing question from you. You want to create headlines!

“I really don’t understand. Are you from Napoli? Do you think it’s a dangerous city? I don’t know.

“I don’t live a normal life in Napoli, I’m protected here and go to the hotel and now you ask me what I think about Napoli. You know exactly what people are talking about. 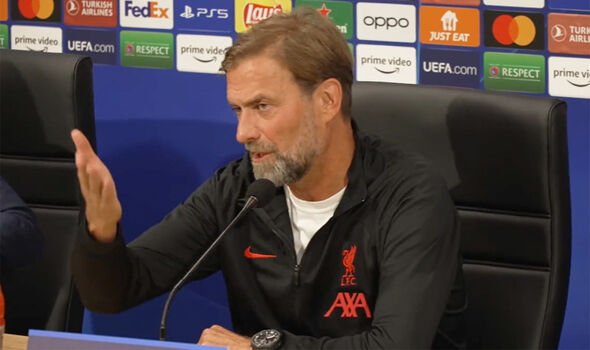 Klopp’s answer was then translated back to the journalist. The Liverpool boss, with a smile, asked the translator to use “aggression” when responding in Italian.

Klopp confirmed Liverpool will be without both Curtis Jones and Fabio Carvalho on Wednesday. Jones has suffered a recurrence of a calf injury while Carvalho has not recovered from the dead leg he got during Saturday’s goalless Merseyside derby.