Liverpool manager Jurgen Klopp to prepared to battle Barcelona to sign Sevilla centre-back Diego Carlos as the German sees the Brazilian as the ideal partner for Virgil van Dijk.

The Reds are currently top of the Premier League and have a 25-point lead over second-placed Manchester City.

Despite also having the best defensive record in the English top-flight, Klopp is still looking to see how he can improve his side next season and is interested in signing Carlos, according to reports in Spain.

The 27-year-old centre-back has had an impressive debut season for Sevilla since he joined from Nantes for £16million (€18m) last summer.

His performances have attracted the attention of several top clubs across Europe, with Liverpool, Barcelona, Real Madrid and Atletico Madrid all vying for his signature. 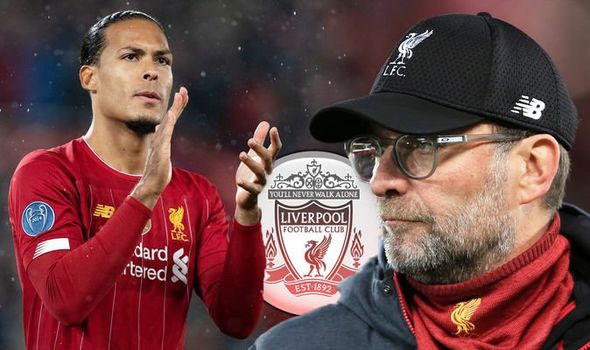 However, according to Spanish publication Sport, Klopp not only sees the defender as the ideal complement to play alongside Van Dijk but has the funds to complete the transfer too.

Barca are one on the leading teams to sign Carlos, however, they not only face financial difficulties, due to the Coronavirus pandemic but also have to overcome Sevilla’s reluctance to sell to a rival club.

Meanwhile, Liverpool believes Carlos’ physical game would see him adapt easily into the Premier League and have the finances to activate the player’s £66m (€75m) release clause, if necessary.

Liverpool have already shown they are capable of beating other top sides to secure a talented player when they signed Van Dijk from Southampton for a then world-record fee of £75m in 2017.

The Reds beat Barcelona, Manchester City and Chelsea to the Dutchman then and now appear ready to battle with the Catalan club again for Carlos.

And while the Brazilian insisted he is currently happy at Sevilla, he also revealed that if he did leave it would only be for a “much bigger club”. 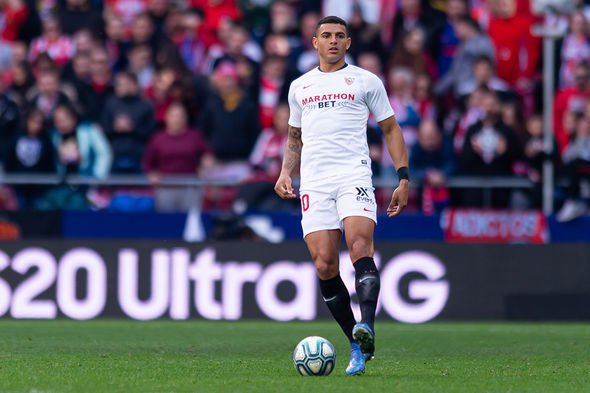 Carlos’ contract keeps him at Sevilla until 2024 and when asked about the reports of him being linked to Liverpool the defender maintained that he has told his agent to only contact him about “firm” offers.

Speaking to Spanish publication Estadio Deportivo, Carlos said: “My agent doesn’t talk to me about those situations.

“I am not interested in knowing about other teams.

“I always tell him that if he is going to tell me something, it must be something firm, that he does not come to me with stories because I must focus on Sevilla.

“I don’t want those things to cause a distraction.”

City midfielder Gundogan says 'we are human beings, NOT machines'