‘The boys have to text me’: Liverpool boss Jurgen Klopp tells his seven World Cup stars to remain in contact throughout the tournament… as the rest of the squad undergo a training camp in Dubai

Liverpool boss Jurgen Klopp has made it clear to his seven World Cup stars that he expects them to be in regular contact throughout the tournament.

The Reds have the likes of Alison Becker, Trent Alexander-Arnold, Ibrahima Konate Virgil van Dijk, Fabinho, Jordan Henderson and Darwin Nunez all jetting off to Qatar to represent their countries on the world stage.

Klopp and the rest of the squad will be at a training camp, not far away from the World Cup in Dubai, as they keep themselves ticking over in preparation for the return of the Premier League after the break. 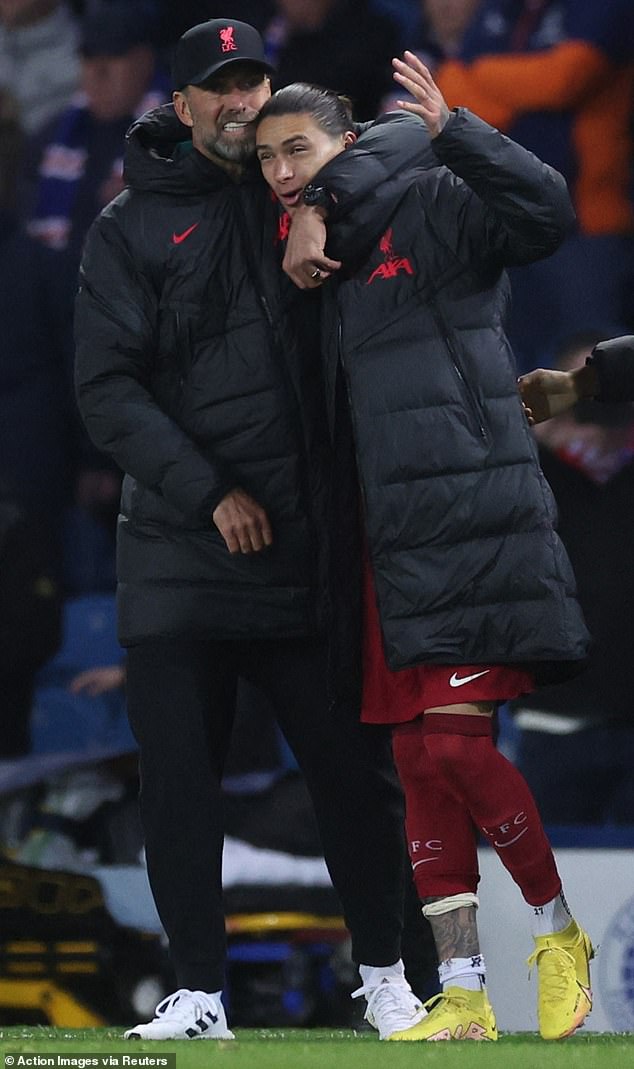 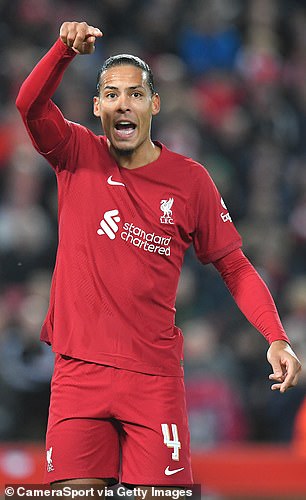 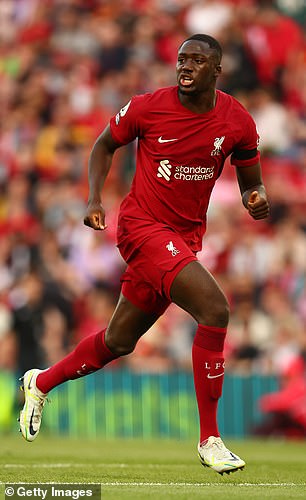 The German has insisted that as soon as players exit the major tournament they will be expected to fly straight to Dubai to join up with the rest of the squad, hence the rules around remaining in contact.

‘We have a clear rule how it is with international games,’ Klopp told the press ahead of their clash with Southampton.

‘The boys have to text me if there are any issues and especially after the game. At the World Cup it’s different because we can see all the games, see who’s playing, who’s not playing and you can read the news. 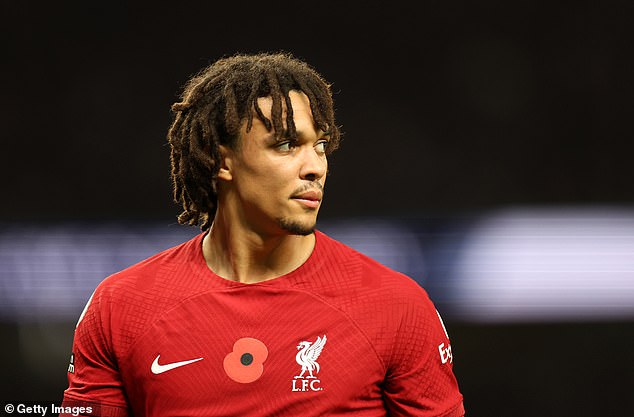 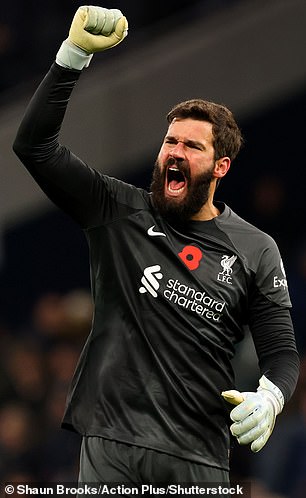 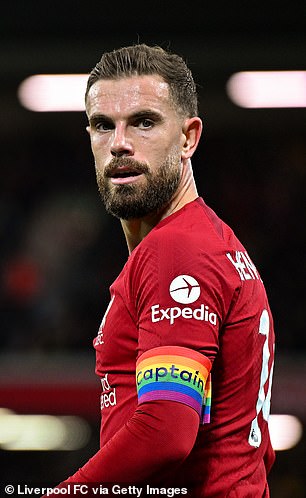 ‘When it’s a normal international game and Brazil plays it’s tricky to get any kind of information so we need the players to tell us ‘no fine, 90 minutes, but okay’.

‘That’s the contact we will have. The players group, it’s clear when they are winning the WhatsApp group will go bonkers.

‘We are in the training camp in Dubai so that’s around the corner. So if somebody has to leave the tournament early, they can join us immediately.

‘That’s one of the reasons we go there.’

Klopp added: ‘I’m happy about the number of players we have for our pre-season. It’s a good number.’ 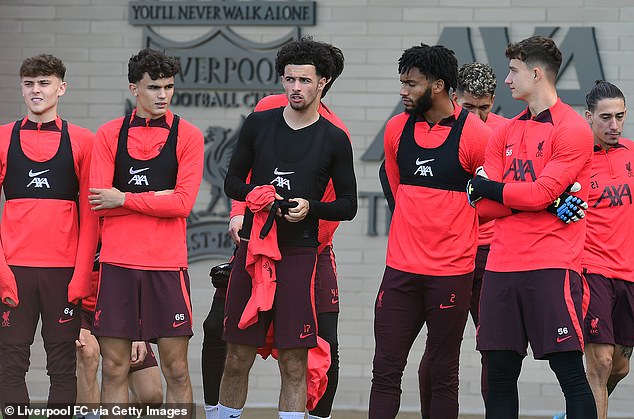 Prior to the World Cup break, Liverpool still need to face Southampton at Anfield on Saturday.

James Milner and Joel Matip could both be back in contention for the clash with the Saints, as the Reds injury problems slowly begin to ease off.

‘James Milner is back in training today. Naby Keita is out and running, Luis Diaz out on the pitch and running.

‘Joel trained. He did most of the session but not the last bit. He would now be available but only trained once with the team.’