Liverpool CEO Peter Moore is said to be in contact with the new agent of Lille striker Victor Osimhen, over the prospect of a summer deal. The Nigerian international looked to be heading to Napoli before deciding to change his agent in the middle of negotiations. Now there is hope from his entourage that he can seal a switch to the Premier League before the start of next season as the Italian side await the green-light to complete the deal.

Osmihen was one of the stars of the 2019/20 Ligue 1 season before the campaign was unfortunately cut short due to the coronavirus pandemic.

Lille had brought him in from Belgian side Charleroi with the task of replacing Nicolas Pepe, who joined Arsenal for £72million last summer.

He struck 18 times in all competitions with 13 of those goals in Ligue 1, whilst he also made an impression in the Champions League group stages against Frank Lampard’s Chelsea.

Napoli had agreed a deal worth up to £54m with the French club before Osimhen stalled on signing the contract. 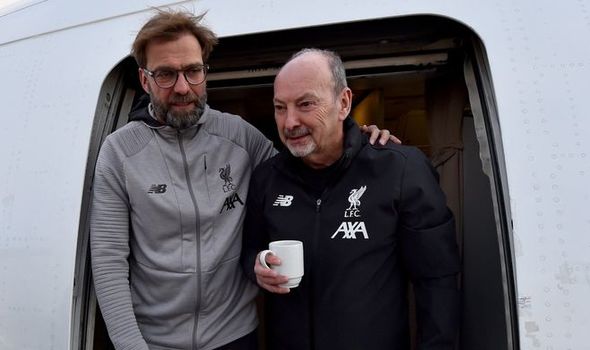 He has already visited Naples and spoken with potential new boss Gennaro Gattuso, who is said to be willing to take a pay-cut to get the deal over the line.

Osimhem is seen as the ideal replacement for Arkadiusz Milik, who looks set to leave this summer with Juventus and Tottenham among those interested in the Poland international.

However, according to RAI Sport journalist Ciro Venerato, Liverpool have now entered the fray for Osimhen and are threatening to hijack the deal as new agent William D’Avila attempts to land his client his dream move to England.

“Yesterday there was a telephone contact for Osimhen, D’Avila called Cristiano Giuntoli, and this gives us hope,” he told Radio Kiss Kiss Napoli.

“In recent days he always postponed, despite having always responded with great grace. In England, there have been contacts, live meetings with the Liverpool chief scout.

“This agent is very close to the Liverpool CEO, who is pushing a lot for Osimhen, but the timing of the market is different from ours.

“The player continues to be of interest to the Reds, United and Tottenham, but the times are dilated.

“Napoli have the advantage because they have a definite agreement with Lille, his club are pressing him so that he accepts the blue shirt.

“As mentioned earlier, in England, the market is made at the end of the season, and the French club cannot wait.” 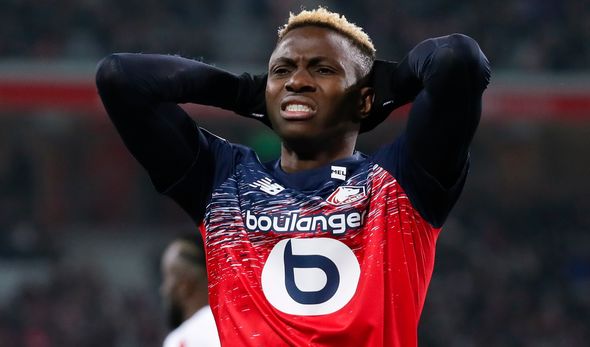 Osmihen could end up costing the Reds more than Timo Werner, who they decided against signing at the start of June due to the implications of the current financial climate.

Jurgen Klopp wanted to bring his compatriot to Anfield but when the player requested a final decision, the Liverpool hierarchy did not have the funds to hand to complete the deal.

Liverpool’s desire to add another forward to their ranks has since cooled following the news that the Africa Cup of Nations will no longer take place next winter.

UEFA’s decision to extend the end of the transfer window right into October could give clubs such as the Premier League champions the chance to recover their finances before deciding their final summer budgets.