Liverpool are unlikely to sign PSG superstar Kylian Mbappe this summer. The Reds have been linked with the France international ahead of the summer transfer window. It was claimed Mbappe could replace Sadio Mane at Anfield, with Real Madrid ready to pay £150m for the Liverpool forward.

However, according to the Athletic, Mbappe to Liverpool is highly unlikely.

They say the deal would cost around £300m – a fee Liverpool would not be willing to pay.

It’s also claimed Mane has no intention of leaving Liverpool this summer.

The Senegal international, who helped the Reds win the Champions League last season, is adored at Liverpool.

PSG star Mbappe has talked up Liverpool, sparking rumours the 21-year-old could be heading to Anfield. 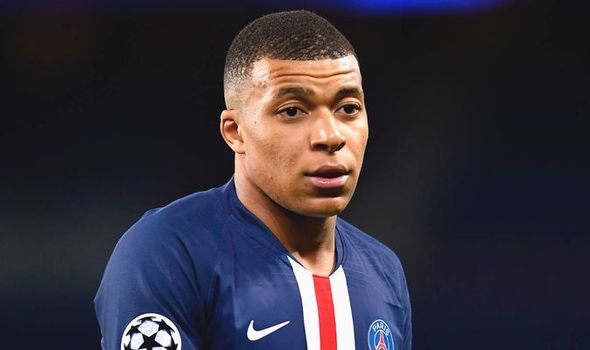 Speaking in January, Mbappe hailed Jurgen Klopp’s side, with the Frenchman calling Liverpool a winning machine.

“What Liverpool do in this moment is amazing,” Mbappe said. “They’re like a machine, they’ve found a rhythm and are like ‘we play again, we play again’.

Real Madrid are also a possible destination for Mbappe this summer.

Former PSG ace Jerome Rothen even claimed a deal was in place to take the forward to the Bernabeu before the coronavirus pandemic halted world football.

“I know from sources that Mbappe almost signed for Real Madrid,” he told Radio Monte Carlo.

“With what is happening now, it is certain that Mbappe’s arrival at Real will be postponed.

“In no case will there be an extension of Mbappe’s contract with PSG.

“They will have an agreement between them in place because PSG agreed to let him go this summer. In my opinion, it’s just a question of time.”