Liverpool will no longer consider loans for Harry Wilson and now Fulham have reportedly entered the race to sign the Welshman Wilson is back at Anfield following a loan spell with Bournemouth and despite catching the eye in the first half of the season, he was unable to help the Cherries beat the drop.

Now he has had a taste for Premier League football he wants to stay in the top-flight and beyond.

He was hoping to earn a place in Jurgen Klopp’s first-team squad for the upcoming campaign.

However, injuries have ruined his pre-season and any chance of making a further impression on Klopp.

Express Sport understands that Liverpool are no longer willing to entertain loan offers for Wilson and team-mate Marko Grujic. 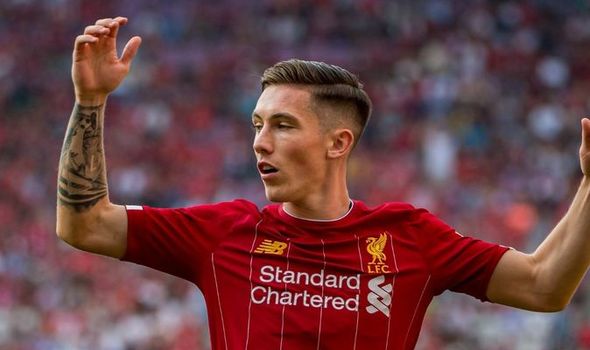 The pair played alongside each other for the club’s Under 23 side before they left Liverpool on temporary deals.

Now the Reds simply want to sell the pair to raise funds for other transfers.

There had been hope that they would get a chance to play for Liverpool and that could still happen, given the lack of official offers.

According to The Sun, Fulham have now registered an interest in Wilson.

The Cottagers are looking to bolster their options going forward and are also targeting Bertrand Traore and Ademola Lookman.

However, Liverpool currently want around £20million for the 23-year-old.

They would need to drop their valuation with Fulham not prepared to pay that figure.

Speaking in March before Liverpool’s 2-1 win over Bournemouth, Wilson hinted he could leave the club this summer in search of regular football. 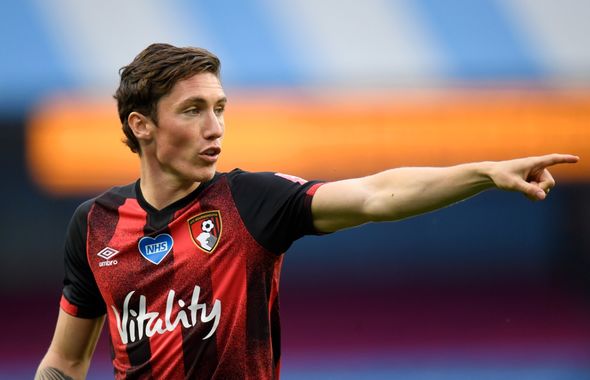 “I feel like I’ve got that decision to make in the summer,” he said.

“I feel like my last two years of loans have been good and this one has been positive for me as well.

“I’m finally in the Premier League which is what I’ve worked towards.

“In the summer I will be concentrating on Wales but once that is done, I may have a decision to make.”

BT Sport presenter Jake Humphrey then pressed Wilson into asking him whether he wants to stay with Liverpool, to which he responded: “Yeah.”