Liverpool are working to extend the contract of midfielder Naby Keita, according to reports, following the extension of Diogo Jota’s deal. The midfielder made 23 Premier League appearances last season, with some believing that he could find himself surplus to requirements in the near future.

The Reds announced that forward Jota had penned a new long-term deal at the club earlier this week, with the contract reportedly now set to expire in 2027. But Liverpool chief Julian Ward is not finished there on the contract front.

According to Fabrizio Romano, the club are working to extend Keita’s deal – though talks are not yet believed to be at an advanced stage. He wrote in his Caught Offside column: “One of the next players to sign a new contract at Liverpool may be Naby Keita.

“There have been preliminary negotiations with his representatives, but they are not yet at the final stage. Jota was a priority, after bringing in Luis Diaz and Darwin Nunez. Liverpool wanted to assure him he was still a valued member of the squad.” 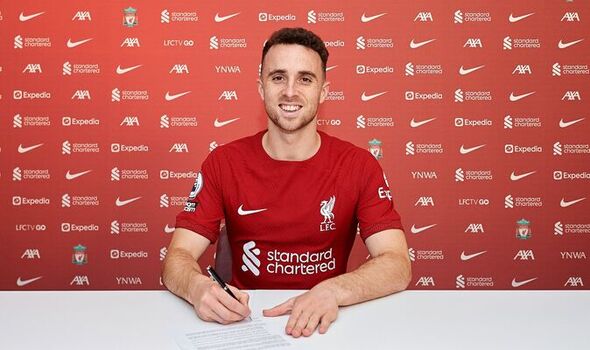 Keita has struggled to meet expectations since joining Liverpool in 2018, finding himself as a rotational option under Jurgen Klopp rather than one of the first names on the team sheet. Though rewarding the Guinea international with a new deal could indicate that his status at the club is set to change.

Klopp has never shied away from rotating his squad and making every player feel like a valuable asset. And the departure of Sadio Mane will certainly see Jota become an integral part of his side in the coming seasons – especially with Roberto Firmino’s contract expiring next summer too. 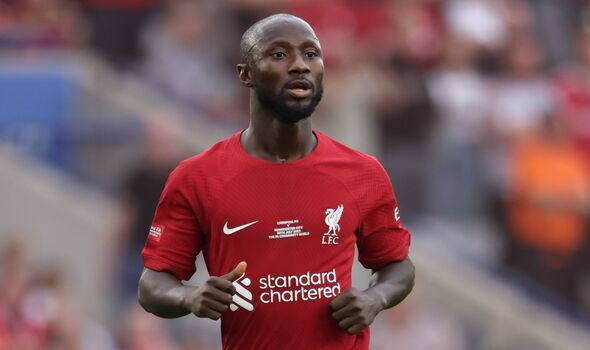 Speaking to the Reds’ club site after his new contract was announced, Jota said: “Well, [I’m] really proud, I have to say,” he told Liverpoolfc.com after signing his new contract. Obviously, since I arrived two years ago I established myself as an important player in this team – that’s what I wanted from the beginning.

“Now, signing a new long-term deal, it’s obviously from the club’s perspective proof of the belief in myself as a player. For me, it’s really good to establish that I’ll be here for a while. So, the beginning of a new season, let’s do it.”