Liverpool boss Jurgen Klopp reportedly ordered the signing of Rodrygo during his Santos days after discovering the player on YouTube. The 19-year-old was snapped up last summer by Los Blancos for a fee of £40.5million, but things could have been very different for the young Brazilian.

That’s because he is said to have had an offer on the table from Liverpool sporting director Michael Edwards, who was keen to make him his first signing at the club after catching the eye of Klopp.

Earlier this season the teenager became the youngest player to score a perfect hat-trick in the Champions League in just 10 minutes in a 6-0 win over Galatasaray.

It was a performance that increased hope that Real Madrid may have discovered the next Neymar after increasing their scouting of South America in a bid to unearth new talent.

Real Madrid had been tracking Rodrygo since his emergence onto the scene at Santos in 2017, while Liverpool were also monitoring his progress. 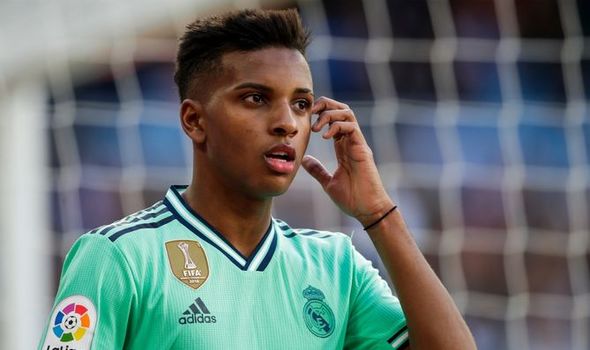 According to agent Nick Arcuri, the Reds were the first club to declare a concrete interest in his client.

“When Rodrygo went to make his first professional contract with Santos, aged 16, a Liverpool director called me,” Arcuri told journalist Jorge Nicola during a live chat.

“He said that Klopp already knew the player, had seen the material, had already come to see Rodrygo personally.

“He had entered YouTube, searched ‘talents from Brazil’, Rodrygo had appeared and he was very young. He came to Brazil, liked him.”

Santos were adamant they did not want to sell him at this point and handed Rodrygo his first professional deal.

It was a move that scuppered Liverpool’s hopes of bringing him to Merseyside after the forward’s stock exploded after two seasons in the Santos first team.

“They contacted me, the Liverpool director wanted him to be his first signing, Rodrygo,” he added.

“I went to England, sat in London, Liverpool have an office in London. I brought the proposal to Modesto, then president of Santos. Modesto didn’t accept. 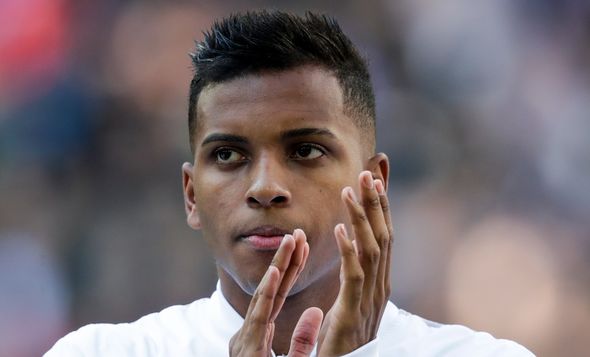 “It was Rodrygo’s sale so when he turned 18 he’d go to Liverpool. It turned out that Santos didn’t want to sell Rodrygo and made the first professional contract.

“So it was Rodrygo’s first official proposal, he was 16 and it was Liverpool.”

It is not the first time Liverpool have branched out to those quarters of the world to try and seal a transfer.

Although the roles were reversed this time, former Liverpool CEO Ian Ayre jetted to Chile to get a deal for Roberto Firmino over the line during the 2015 Copa America.