Liverpool have reportedly made contact with Barcelona regarding a possible loan move for Ousmane Dembele. France international Dembele has struggled with a host of injury problems since his £135.5million move to Barca from Borussia Dortmund in 2017 and has struggled to nail down a starting spot at the Nou Camp.

Liverpool are closing in on the signing of Bayern Munich midfielder Thiago Alcantara, with the Spaniard arriving in England today ahead of a £25m transfer.

But Spanish outlet Sport claim Jurgen Klopp is already looking at adding another player to his squad in Dembele.

Sport say Liverpool want to strengthen their attacking options and sign Dembele on a season-long loan.

The Reds are claimed to have contacted Barca regarding a deal for the winger who has now recovered from a long-term knee injury. 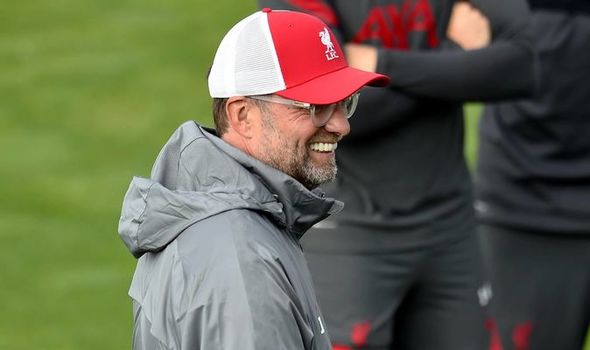 Questions will be asked about the 23-year-old’s fitness though, as he has not played a competitive match since suffering that injury against former club Dortmund in the Champions League last November.

Dembele has made 74 appearances in all competitions for Barca, scoring 19 goals.

Dembele would be Liverpool’s third signing of the summer following Greek left-back Kostas Tsimikas and the impending arrival of Thiago. 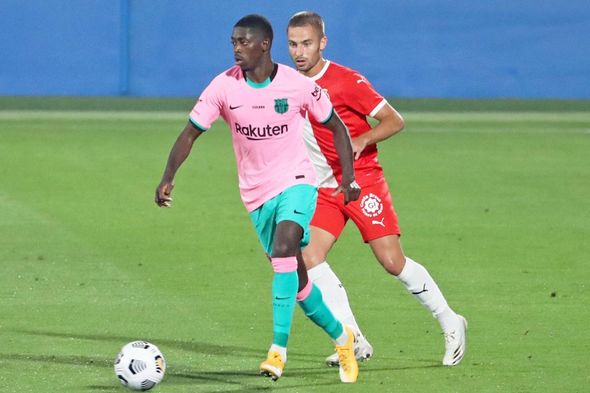 Thiago joining is not expected to impact the future of Liverpool midfielder Georginio Wijnaldum.

Wijnaldum has been linked with a move to Barcelona following the appointment of his former Holland boss Ronald Koeman.

And ex-Aston Villa star Gabriel Agbonlahor claims Wijnaldum should push for a move to the Nou Camp if at all possible.

“If you’re Wijnaldum, he played every game under Ronald Koeman for Holland, so he’s got the chance to go and play for a manager that he knows, he likes playing with,” Agbonlahor told Sky Sports News.

“How many times will you get a chance to go and play for Barcelona?

“They might not be the team they’ve been over recent years but it’s still Barcelona, you’re getting the chance to go and play with [Lionel] Messi, with superstars at Barcelona.

“So if I was Wijnaldum and I got offered that chance to go to Barcelona, I would definitely be pushing that move through.”