Liverpool could be set to receive an additional payment for Luis Alberto, a name that may not jog the memory of too many supporters. The Spaniard made just nine first-team appearances for the Reds before making the next step in his career with Lazio.

Alberto has proved a real hit in Rome and has been a major part of the club’s success under Simone Inzaghi.

The midfielder has racked up 13 assists this season in Serie A while notching four goals.

It’s form that has attracted plenty of interest, including from Liverpool’s bitter rivals Everton.

Carlo Ancelotti wants to bolster his midfield options next season and he is well aware of Alberto’s quality from his time with Napoli. 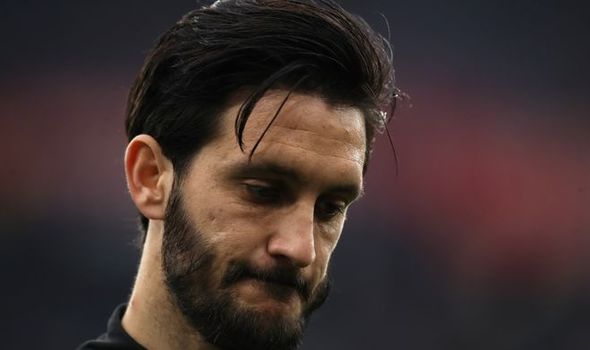 Juventus are also believed to be in the running, with Maurizio Sarri impressed by his performances this season.

Signing the player from Lazio would also weaken a direct Scudetto rival.

But no matter which club Alberto joins, a departure from Lazio would land Liverpool a payday.

The Anfield hierarchy have included a 30 per cent sell-on clause, negotiated during his sale in 2016.

Alberto left for just £4.3million but Lazio could make around ten times that if they were to sell up.

The clause is likely to mean Lazio would raise their valuation of the player if they decide to sell.

The Italians have already rejected an offer worth £26m from Sevilla last summer and remain determined to keep him.

Alberto’s agent has confirmed that it’s his client’s desire to stay with Lazio, a club where he has grown immensely. 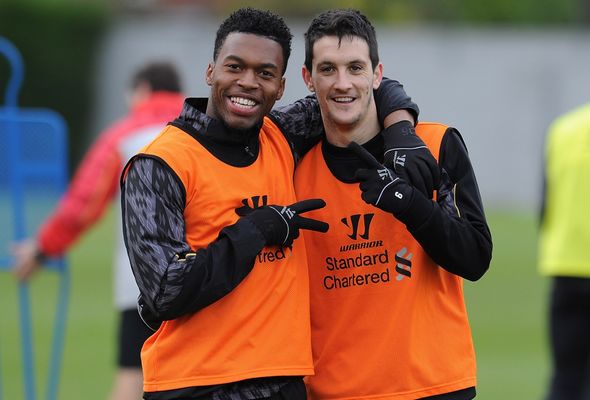 “We are very much in sync in the conversations we are having between You First Sports Italia and the club, who are well aware of how Luis has improved and the fact he is making the difference,” his agent said.

“We’re at an advanced stage and I am certain the agreement will arrive soon.”

Brendan Rodgers brought Alberto to Liverpool in 2013 but he did not start a Premier League match under the Northern Irishman.

He then spent time out on loan at Malaga and Deportivo La Coruna respectively before sealing his Liverpool exit in 2016.