Plans to play Premier League games at neutral venues have been thrown into chaos as Merseyside Police have said they have ‘no objections’ to Liverpool and Everton playing at their home stadiums.

This is despite head of football in the UK, Mark Roberts, saying on Friday that he believes a ‘small number’ of the 92 outstanding Premier League games should be held in neutral venues – one of which is believed to be the Merseyside derby.

The Reds could now win their first top-flight title in 30 years at their arch rivals Everton’s home ground Goodison Park. 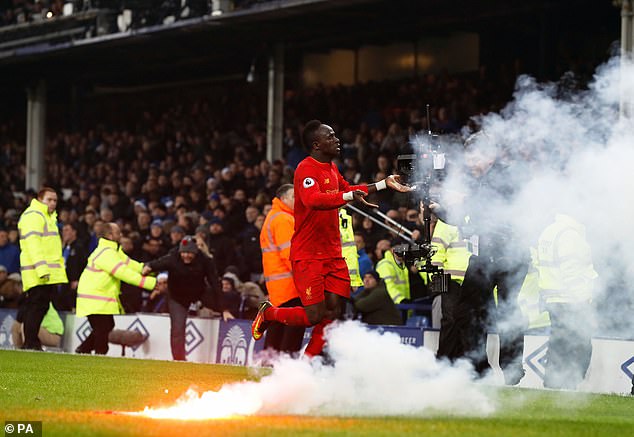 Other games that could be moved include:

Merseyside Police’s Assistant Chief Constable Rob Carden, said: ‘Merseyside Police is ready to provide whatever policing is required of us in relation to games being played at our Premier League stadia once the season restarts.

‘In relation to crime and disorder we have no objections to any of the Everton or Liverpool home fixtures being played at their respective grounds. We have a good working relationship with both clubs, and their fan groups, and are content that we can work together in advance of the restart of the season.

‘Decisions in relation to public health risk are made by the Government and Public Health England and ultimately the final decision rests with the Safety Advisory Group, which is chaired by Liverpool City Council in line with the decisions made nationally in relation to sporting events.’

Three games involving Liverpool will be moved to a neutral venue, Sportsmail understands, including the Merseyside derby and their likely title-winning game, though there is no possibility of Jurgen Klopp and Carlo Ancelotti’s sides meeting in Manchester.

There is also a concern about two Newcastle games. 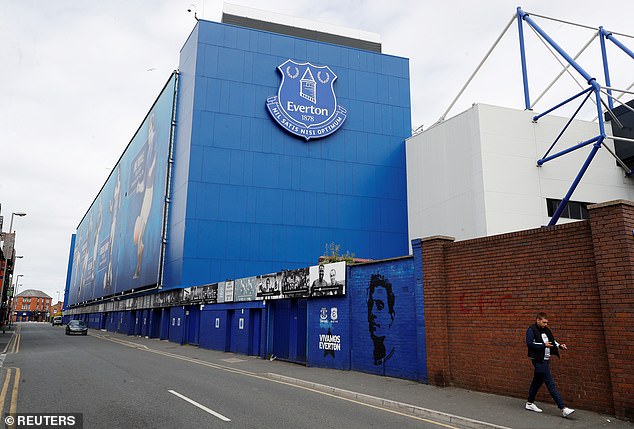 As it stands the Reds only need to win two of their remaining nine games to win the league but should Manchester City lose to Arsenal before the Reds play Everton, then Jurgen Klopp’s side can win the league at Goodison Park.

At Thursday’s Premier League meeting 12 games were mentioned as potentially being moved to neutral venues – including a series of London derbies, as revealed by Sportsmail. The clubs involved still expect these matches to be moved, too.

The six fixtures of main concerns have been identified after individual forces were asked which games concerned them.

As yet, there are no fixtures relating to relegation-threatened sides, which could avoid the row over neutral venues which saw the bottom six insist that they wanted to retain home advantage.

But Sportsmail understands that additional relegation fixtures could be added if that aspect of the resumed season creates crunch matches in which large numbers are likely to gather. 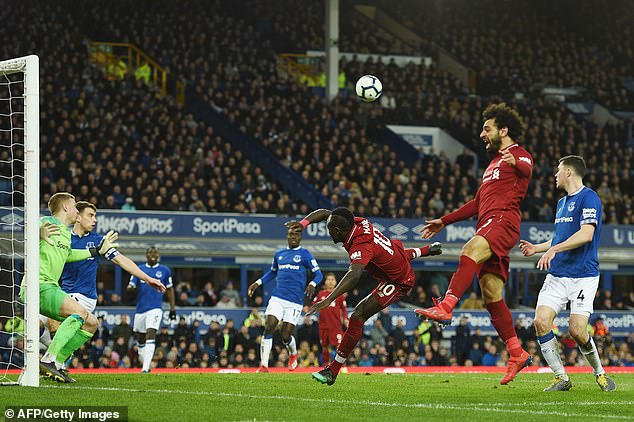