Liverpool have earmarked Lazio star Joaquin Correa as a potential summer target and they could use a sell-on clause included in Luis Alberto’s contract to negotiate a better price. Correa established himself as a key member of Lazio’s title-challengers this season.

The 25-year-old has the ability to play across the frontline and has popped up with some crucial goals this season, including the winner against AC Milan back in November.

He is highly rated at Lazio, who joined the Serie A side in 2018, and they included a reported €80million (£70m) release clause in his contract.

His performances this season have attracted interest from some of Europe’s elite.

And according to CittaCeleste, Liverpool are planning to make an approach this summer despite the huge price tag.

JUST IN: UK government have Liverpool and Leeds worry if football returns 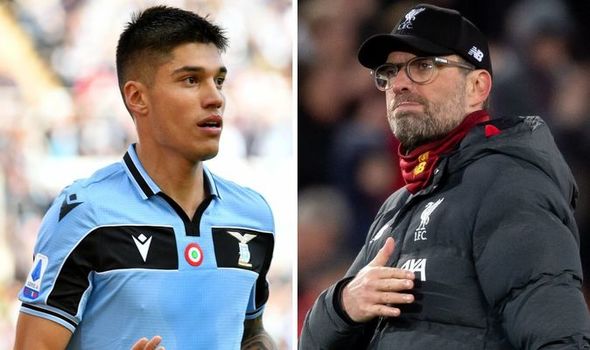 Lazio are keen to keep hold of the majority of their squad for next season in order to make a run in the Champions League.

There is also the likelihood of transfer fees dropping dramatically this summer due to the coronavirus pandemic.

But Liverpool are said to hold a trump card over Lazio courtesy of the deal which saw Alberto move to Italy in 2016.

Included in that transfer was a 30 per cent sell-on clause and it is reported Liverpool could potentially waive that in negotiations to sign Correa.

That could potentially make Correa available for £52.5m.

Correa has predominantly played in behind the striker this season, but he is also able to play on the left or right.

That would fit Jurgen Klopp’s system perfectly as the Liverpool boss looks to bolster his options further up the pitch. 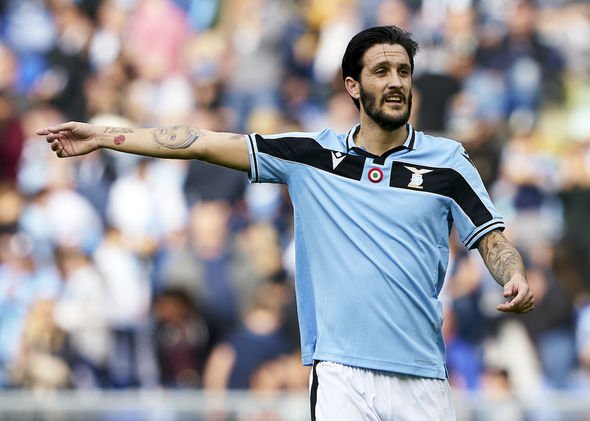 Roberto Firmino, Sadio Mane and Mohamed Salah hold down the front three positions, but Divock Origi has been the only real option Klopp has had when one of the former three gets injured.

Xherdan Shaqiri has suffered from injury problems this campaign and is likely to leave in the summer.

Adam Lallana is another player expected to depart Anfield with his contract running out in the summer.

Timo Werner has been Liverpool’s top target, but it has recently been claimed they may turn their back on a move for the RB Leipzig forward.