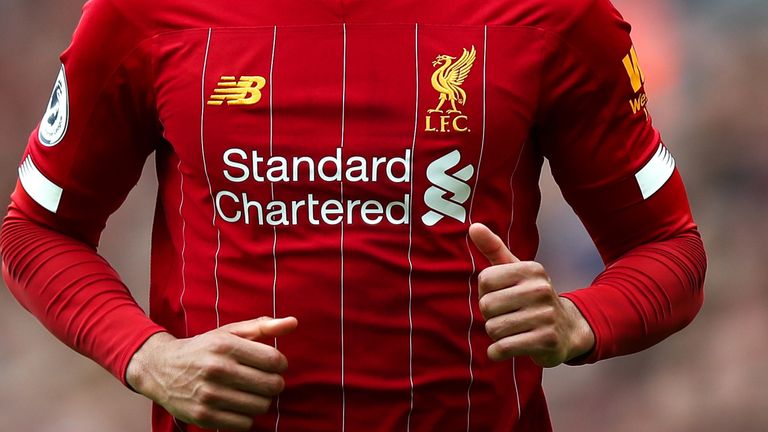 Liverpool will continue to wear a New Balance-manufactured kit for the remainder of the 2019-20 season after agreeing to delay the start of their deal with Nike until August.

Nike had been set to replace New Balance as Liverpool’s kit supplier on May 31, but with the Premier League season set to continue to late July because of the coronavirus pandemic, all three parties have agreed to the change of terms.

The change means that if Liverpool claim the two wins they need from their remaining nine games to clinch the Premier League title, Jurgen Klopp’s side will lift the trophy wearing New Balance, which will be a significant moment for the brand.

“Liverpool FC can confirm New Balance will continue as the club’s official kit supplier until July 31, 2020,” the club said in a statement on Monday. 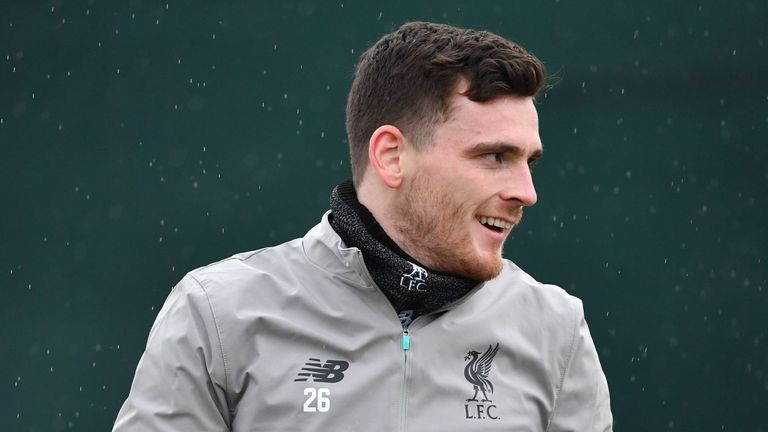 “It has been mutually agreed with New Balance, the club and incoming kit supplier Nike that the deal, which was due to come to an end on May 31, 2020, will be extended due to the Premier League being suspended as a result of COVID-19.

“Nike’s term as official kit supplier to the club, outfitting the men’s, women’s and Academy squads, as well as coaching staff and Liverpool FC Foundation, is due to commence on August 1, 2020.”

Liverpool announced their deal with Nike in January, but only after New Balance had sued the club in October, alleging they had refused to honour the terms of its reported £40m-a-year deal.

Under the terms of the deal, New Balance was entitled to renew its sponsorship if it matched the terms of any competitor’s offer to sponsor Liverpool’s kit – with Nike reportedly offering a £30m-a-year, five-year deal.

The man between Manchester United and first place: James Tarkowski