Liverpool have a top target in mind as they go into the January transfer window looking for a replacement for Virgil van Dijk. The Dutchman was injured and ruled out for the season after a challenge in the Merseyside derby. But Everton could strike again by beating the Reds to the transfer target.

Liverpool are eyeing a move for Torino star Gleison Bremer after catching the eye with some sumptuous performances in Serie A.

However, Everton are also courting the Brazilian and could land the defender ahead of their Merseyside rivals.

The Reds are looking to bolster their backline after Van Dijk was ruled out for the season with an anterior cruciate ligament injury.

As well as the Dutchman, Joe Gomez is also out long-term while Joel Matip is currently sidelined for three weeks. 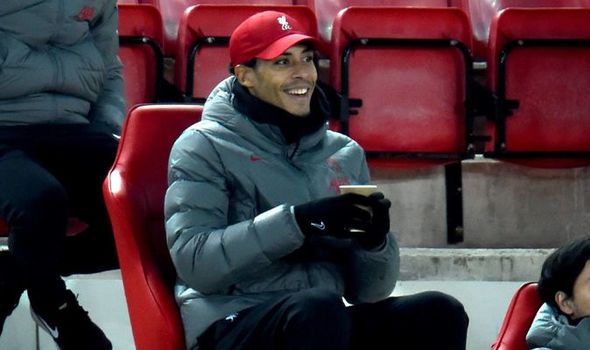 It has left Liverpool without a senior centre-back, with Fabinho acting as an auxiliary defender in recent weeks.

Jordan Henderson has also fulfilled the role while youngsters Rhys Williams and Nat Phillips have been propelled into the first-team.

But Jurgen Klopp is eyeing a defender in the transfer window this January with Football Italia reporting that Bremer has piqued his interest.

However, Everton are also looking to sign a centre-back in the winter with Carlo Ancelotti also keen on the 23-year-old.

Torino are currently rock bottom of Serie A and could be forced into selling their star players due to the coronavirus crisis.

Meanwhile, Liverpool have opened the door to potential title challengers after drawing against Newcastle on Wednesday night.

Manchester United are second and could go level if they win their game in hand but Klopp has insisted there is no point looking at the table yet. 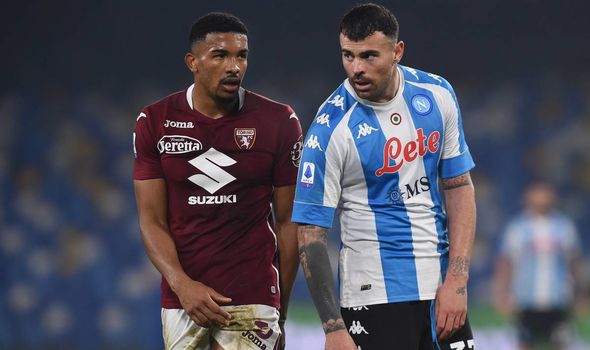 “[Being top] is nice but it doesn’t mean anything,” Klopp said after the match.

“We drew tonight and we are still top of the table so that just shows how difficult the season is for everybody.