Liverpool have been linked with making a move for Werder Bremen star Milot Rashica in the summer but West Ham, Wolves and Aston Villa have also joined the race to sign the youngster in the next transfer window, according to reports in Germany.

Reds boss Jurgen Klopp is exploring the market to strengthen his attacking options in the next few months despite having the formidable front three of Sadio Mane, Roberto Firmino and Mohamed Salah.

And Rashica has caught the German’s attention with his impressive performances for Werder Bremen this season.

The 23-year-old has scored 10 goals and has provided five assists in 24 appearances in all competitions this campaign.

However, according to German publication Der Spiegel, Liverpool face competition from Borussia Dortmund, West Ham, Wolves and Aston Villa for the youngster. 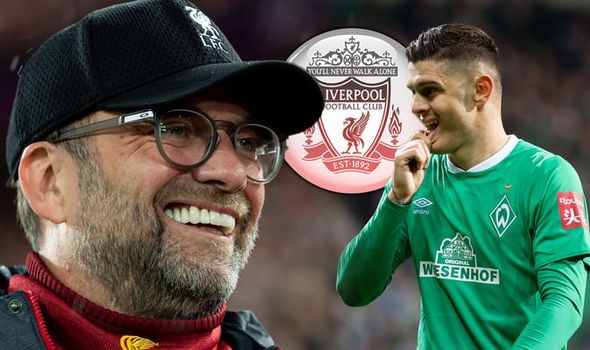 Dortmund has already contacted the attacker, who they see as an ideal replacement for Jadon Sancho if the England international decides to leave the Westfalenstadion this summer.

Rashica is an attractive option, as while the youngster’s main position is on the left-wing, he can also play through the middle.

He also has a £33m (€38m) release clause in his contract which currently keeps him at Werder Bremen until 2022.

However, Werder Bremen might struggle to demand such a fee they are on the verge of being relegated from the Bundesliga.

They are currently 17th in the table and while they are eight points from safety, they have lost four of their last five league games.

It has been reported that Rashica’s release clause could drop to just £17m (€20m) if the club are relegated.

The player’s agent, Atlin Lala, has also hinted that the Kosovo international could be leaving when the current season is concluded. 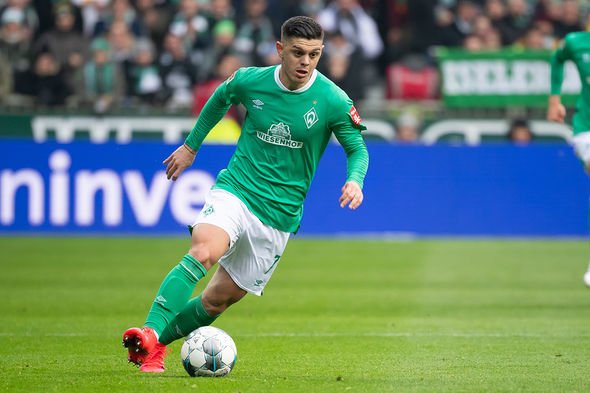 “Before the coronavirus crisis, we were in contact with some clubs – including those from the Bundesliga,” Lala told German publication Sport1.

“At the moment, everything is standing still.

“I am sure that soon, when we are back to normal, there will be movement on the topic and something will definitely happen.

“It is clear that until the end of the season Milot will concentrate entirely on staying up with Werder Bremen.”