Liverpool will have a tough task replacing influential midfielder Thiago Alcantara when he eventually leaves the club. The Reds, who are unlikely to complete more transfer business this summer, have a far better record when the 31-year-old starts in midfield, and Jurgen Klopp will be keen to keep him for the foreseeable future.

Thiago suffered an injury during Liverpool’s 2-2 draw with Fulham on Saturday. Klopp’s side got off to a disappointing start to the new Premier League season against the newly promoted side – and Thiago’s injury is a further blow.

The Spaniard missed large parts of last season with successive injuries. Klopp is uncertain how long Thiago will miss following his fresh setback, but the German insists he will not be forced to dip into the transfer market.

“I know what will now come up, it’s clear. We said we don’t need a midfielder because we have enough – and we actually have enough, but the problem now is we get punished for something that is not our responsibility really because things like this can happen,” Klopp said. 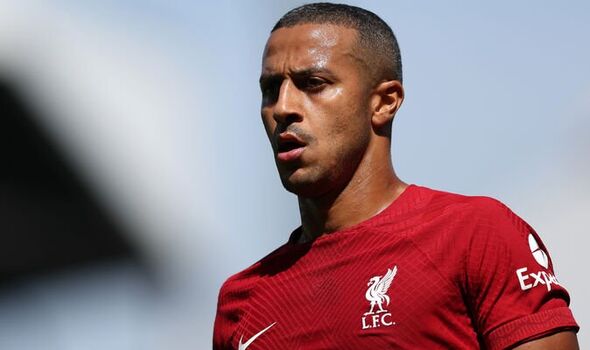 “Look, a transfer must make sense now and in the long term – we have midfielders, we have still enough midfielders. It is not that we lack midfielders, but it’s just some of them are injured. This is not a good situation, I don’t like it at all, but we have to see how we react on that – but for sure not panicking.”

But Liverpool sporting director Julian Ward will find it difficult to replace Thiago when the time to do so eventually comes around. The Reds have a far better record when the former Barcelona and Bayern Munich star starts.

According to journalist Joel Rabinowitz, Liverpool were unbeaten in the 17 matches Thiago started last season – winning 15 and drawing two. That amounted to 2.76 points per game, which would have worked out at a Premier League record 105 points on average. 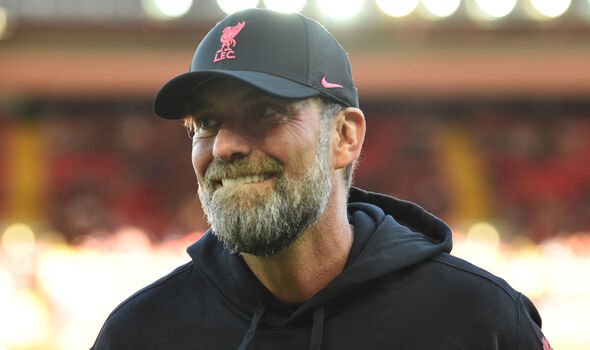 Without Thiago in their starting line-up, Liverpool won just 13 of 21 games. They lost two and drew six of those, averaging 2.14 points per game. They had a win percentage of just 62 per cent.

Klopp is adamant that he will not sign a new midfielder before the end of the summer transfer window but, regardless, there are few affordable midfielders in world football who would have the same impact as Thiago at Liverpool. Not even a £100m assault on Borussia Dortmund for Jude Bellingham would be a guaranteed and immediate fix.

Bellingham is clearly Klopp’s long-term target, who will be targeted when the time is right. But Liverpool desperately need a Thiago alternative who can have a similar impact on results. Where they can find one remains to be seen.