Liverpool great Kenny Dalglish predicts plenty more success at his former club as long as Jurgen Klopp stays. Liverpool were crowned Premier League champions on Thursday after Manchester City lost 2-1 to Chelsea at Stamford Bridge. It means the Reds have ended the club’s 30-year wait for a top-flight title.

It is the third trophy Klopp has won at Liverpool following the Champions League and Club World Cup successes last year.

Dalglish was Liverpool manager when the Reds last won the league title in 1990.

And the Scot has paid tribute to Klopp and is desperate for him to remain at the club for the long term.

“I’ve got glass eyes so it wouldn’t be a tear I don’t think,” Dalglish said on BT Sport. 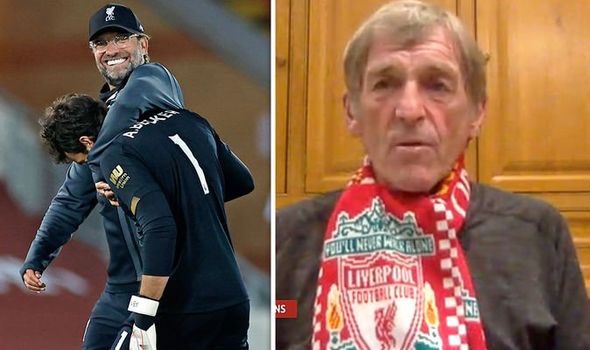 “No [I did not expect a 30-year wait], and I think if you did you would have been arrested and sectioned.

“Sometimes things happen but certainly the last two years and since Jurgen’s come in has been very, very positive all the way through.

“He’s been fantastic and he epitomises everything that Liverpool Football Club stands for.

“He appreciates and respects everybody that works at the club, they’ve all got a position. So whatever they got they deserve it. 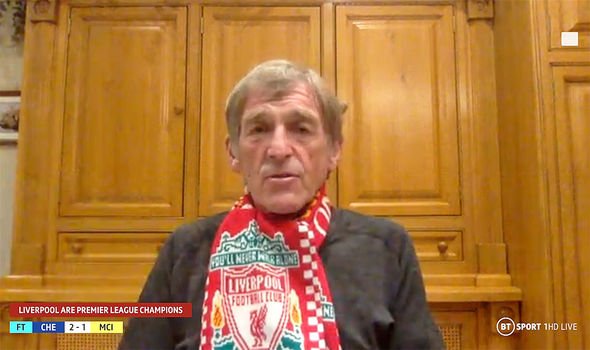 “And it’s not just a one-off because last year they came within a point of it, this year they’ve only lost one, drawn two, they’ve won a World Club Championship, they won the Champions League last year as well.

“So onwards and upwards and I think we’ve got a lot more happy days to look forward to now as long as Jurgen’s there.”