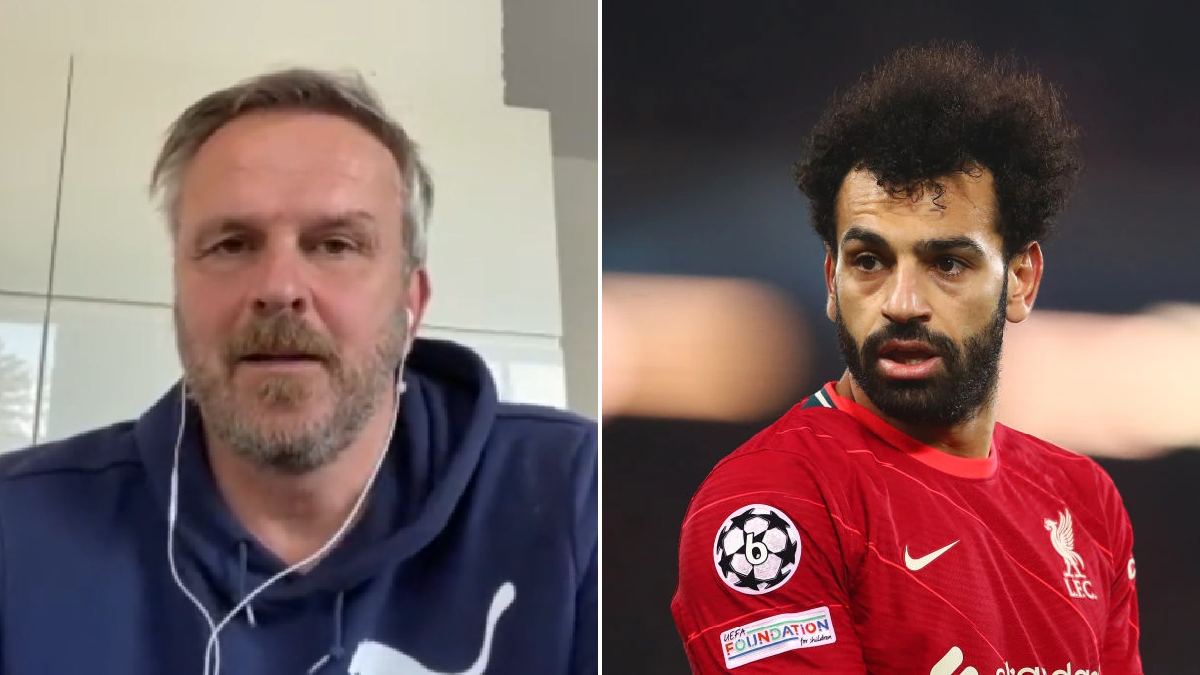 In a repeat of the 2018 showpiece event, Liverpool will face Real Madrid in this season’s Champions League final.

After proving too strong for Villarreal and securing a 5-3 aggregate win over Unai Emery’s side, Liverpool looked set to meet Man City in the May 28 final as they opened up a 5-3 lead over Real Madrid.

But Real Madrid scored two goals in injury-time and another in extra-time to complete a remarkable turnaround and book their place in the final at the expense of Pep Guardiola’s City.

Speaking before the second leg at the Bernabeu, Salah revealed he wanted to face Real Madrid in the final, having watched on from the sidelines during the 2018 final as Zinedine Zidane’s side beat Liverpool 3-1.

The Egypt forward started the game but was forced off with an injury midway through the first half after being fouled by former Madrid defender Sergio Ramos.

Salah is clearly relishing the chance to get revenge on Real Madrid, tweeting after their victory over Manchester City: ‘We have a score to settle’.

‘I always prefer when players keep quiet, they can talk after the game. But I understand where he’s coming from. He said before the game he would rather play Madrid, he’s got that now so let’s hope he has a cool head.’

Before Real Madrid’s comeback win, Liverpool boss Jurgen Klopp – who signed a contract extension at Anfield last week – said the Champions League final would be ‘massive’ whoever his side play.

‘Yes I will watch it [the other semi-final],’ the German said after Liverpool’s victory over Villarreal. ‘Whoever it will be it will be massive. Whoever wins tomorrow will enjoy it and then face each other in Paris.’