Reports in Spain claim that Liverpool are in advanced negotiations with Argentine free-agent Ezequiel Garay over a shock move to Anfield. The Reds finally look settled at the back following their defensive injury crisis earlier in the season but now it’s claimed they’re looking to add the experience of Garay to their ranks.

The 34-year-old has been a free agent since he left Valencia back in 2020 after four years at the Mestalla.

Garay was once a target for Manchester United during his days under Jose Mourinho at Real Madrid but the move failed to materialise.

He then continued to flourish after joining Benfica before completing a lucrative switch to Russia with Zenit St Petersburg in 2014.

The veteran is now looking for his next challenge and is adamant he still has more to give at the top level after earning 32 caps for his country. 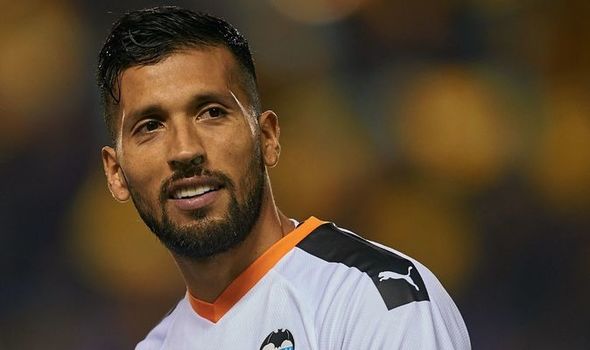 Liverpool were linked with Garay in January when they were in the market for a centre-back before eventually signing two.

But now links have resurfaced with the centre-back and El Gol Digital claim the Reds are in advanced talks over a free transfer.

The report states that Garay could join at the end of the season on a free transfer to bolster Jurgen Klopp’s squad depth.

Liverpool will be stacked with options at the heart of defence when their injured stars return to full fitness.

Joe Gomez is also back out on the grass after he picked up a knee injury while on international duty in November.

Joel Matip will miss the rest of the season after damaging ankle ligaments in the 3-1 win at Tottenham in January.

Fabinho has filled in admirably but now Ozan Kabak and Nat Phillips are forming an impressive partnership in defensive. 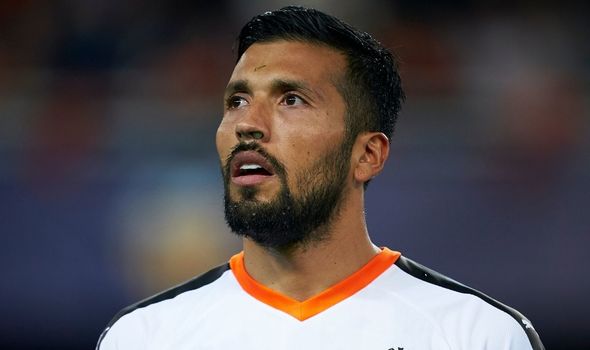 Their efforts have allowed Liverpool to forget about their troubles and focus on finishing the season strongly.

Meanwhile, January signing Ben Davies who arrived from Preston is yet to feature in his new colours.

Given just how many options Klopp has on his books, there does not seem to be much substance in the link with Garay.

If the Reds were to move for the defender, they would have done so back in January when a deal was there to be done.